It’s no secret that the A-listers on the red carpet look amazing! But what is a secret is how they can possibly look that good, bearing in mind that they only have the same 24-hours in a day as the rest of us. But we have uncovered a few of their hush-hush methods, just read on to find out more.

Mindful eating is the last thing that you would expect the most celeb to be doing. As it means connecting with every facet of the food. From its taste to its texture and smell.

For some celebs that take extreme dieting to the max, this could be pretty tough. As they aren’t exactly eating the most delicious things, to begin with. That is why when doing mindful eating, it’s best to make less restrictive choices about what food to consume.

The benefits of mindful eating are meant to be a more healthy relationship with food, which a lot of famous celebs could do with. Although I’m naming no names! As well as weight loss because you learn to recognize your body’s signs of being full, and so don’t eat as much.

Something that is going the round in celebrity circles at the moment is the keto diet. This is where you eat a higher fat diet, but pretty much cut out all carbs.

The idea behind this is that your body goes into ketosis, where it burns fat for fuel instead of glucose from carbs. Meaning you can shift any unwanted fat stores and look amazing.

However, while it might be a celebrity body solution, some of the side effects are fewer than glamorous. These include bad breath and keto flu. Which can make your feel pretty ill for a few days. Although If you are a celeb, I guess you can just sleep it off until you feel better.

There are very few celebrities that would be caught dead without a home gym. Even if they do pop out to the ones where the public can see them, and the paparazzo can photograph them from time to time.

The hottest equipment for these home gyms at the moment are things like recumbent exercise bikes. Which allow you to burn calories but also be comfortable and reduce any strain on your back. As well as vibration plates which make the stretches that you do much more effective helping you to get the celeb body quicker. 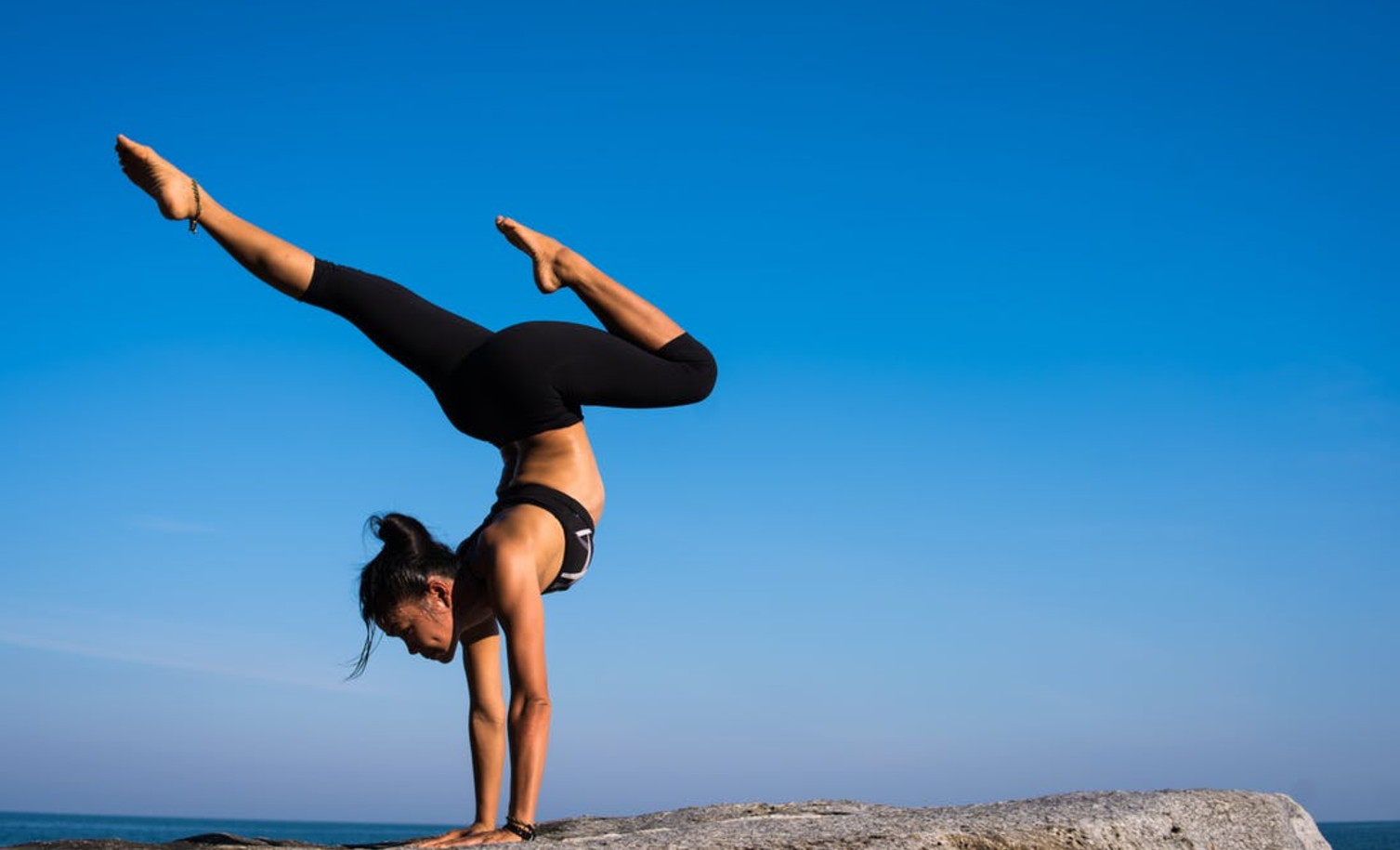 Now yoga is still popular in celeb circles as a way of toning and shaping the body. But just being able to bend yourself into untenable positions isn’t enough anymore. Now you have to do it in a boiling hot room too!

This style of Yoga is called Bikram, and it’s not actually as bad as it sounds. It fact the heat does make you sweat more. But it also helps you to stretch more and be flexible. So making your progress to that celeb body that much faster.