Hi VIPs! How did you find the last full working week of August? Next week, September starts – how quickly is this year going? Make the most of every second whether it’s a day off or a working day.

Fortunately, we have a three day weekend right now so you can wind down from the week, create some fun memories and then relax before the week starts again.

Normally, we talk about what happened during the previous week in our weekly round-ups but today we want to have a look at what’s going on over the weekend as well as some stories from the week. Let’s start with a guide to what’s on: 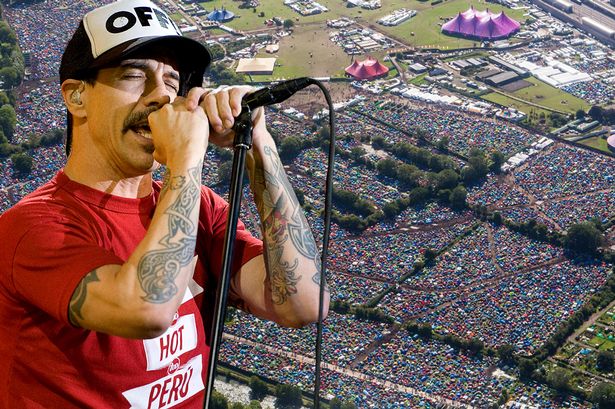 And here’s what the celebs did last week for some inspiration….

(1) The X Factor show launched to the press, revealing this year’s start date is Saturday 27 August at 8pm (that’s this Saturday!) and revealing Scherzy’s stunning legs

That’s about it for now. Make the most of your bank holiday weekend and we’ll be back on Tuesday for a look at what the celebs did over the bank holiday and all the fashion from the MTV VMAs.