Hi VIPS! We’re shaking things up a bit this week. Usually we blog about our fave new music at this time of the week because that energises us.

But variety is the spice of life and a change is just as good as a holiday. Also, Zoe’s at a spa tonight so we wanted to do a blog post that was relevant.

If you fancy a break from it all without spending money (and time) to travel abroad then a one-day or one-night pampering treat can be as effective as a full holiday. The stars do it all the time. This is where they go: 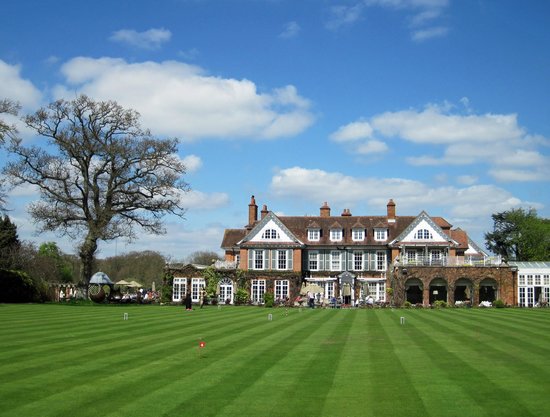 Zoe’s here tonight and they’re not paying us to do a review – we just found out about it after learning the spa was a favourite with Kate Moss and Gwyneth Paltrow. It was named Best Spa Hotel 2016 by The Caterer, The Good Hotel Guide 2016’s award for Best Spa and International 5 star hotel – Best Spa Hotel in the UK.among other awards. We’ll do a full review when we’re back to let you know what it was actually like and whether or not it lived up to the hype. 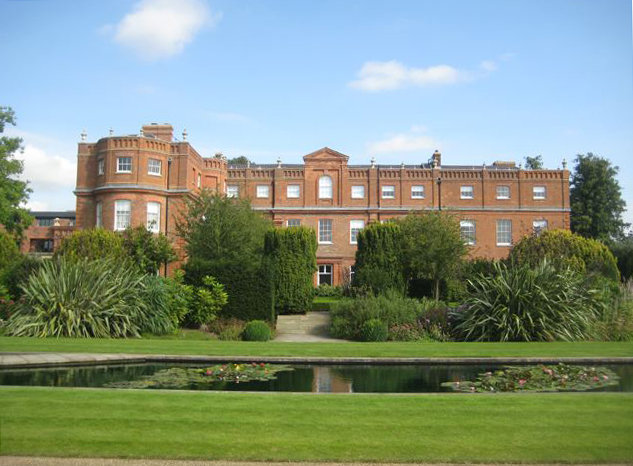 Because of it’s proximity to the Warner Bros film set, this hotel is often packed with film stars. American A’listers like Tom Cruise and Cate Blanchett move in while filming and make The Grove their home. The spa, Sequoia, has a black mosaic indoor swimming pool – it’ so sexy. It has a golf course in it’s grounds and we once spotted Michael Douglas and Catherine Zeta Jones having a game! 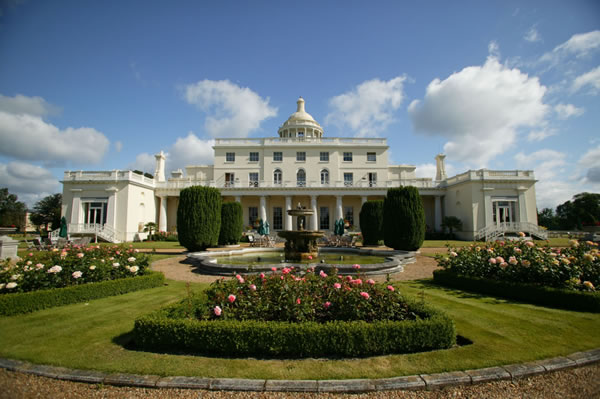 Two James Bond movies, Goldfinger (1964) and Tomorrow Never Dies (1997) were filmed at Stoke Park. Daniel Craig used the gym every day while he was filming Casino Royale and Matthew Perry from FRIENDS has played tennis on the indoor courts.

It’s very close to London so you can go into town if it gets too boring!

Ragdale Hall is one of the best hotels in the North of England. As it’s private, celebs come hear for a real break as they know they’re unlikely to be disturbed. It’s the sort of dress that you can for  complete detox because it’s so relaxing. 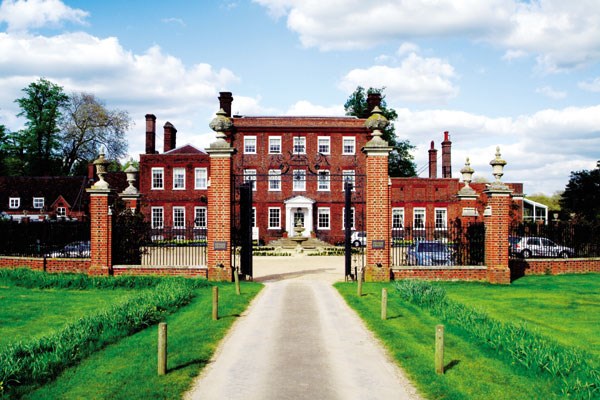 Champney’s is the quintessential Britsh spa. If you visit in the morning you may never take as you’ll be in a white towelling robe all day. It’s a large hotel but it’s also welcoming and you’ll love the massage and facial treatments.

Now have a fabulous day and plan some me-time for yourself. You deserve it. It doesn’t have to be soon, because planning something for a few weeks / months time gives you something to look forward to.

We won’t be updating tomorrow – Thurs morning – but we will be back on Friday with a super duper blog post about the full week’s celebrity gossip!