Hi VIPs! How was your weekend? It’s been another busy one in showbiz land. There’s been a celeb hen do, a strange celeb haircut, a premiere and a lot of birthday parties. We’re starting to like January more and more as there seems to be so much going on.

Let’s get straight into it:

(1) Kimberly Walsh had her hen do

After a 12 year realtionship and a baby, Girls Aloud’s Kim has finally getting a ring on it. The hen do was in London’s Cuckoo club and seems to have had an animal print dress code if her former bandmates’ outfits are anything to go by. 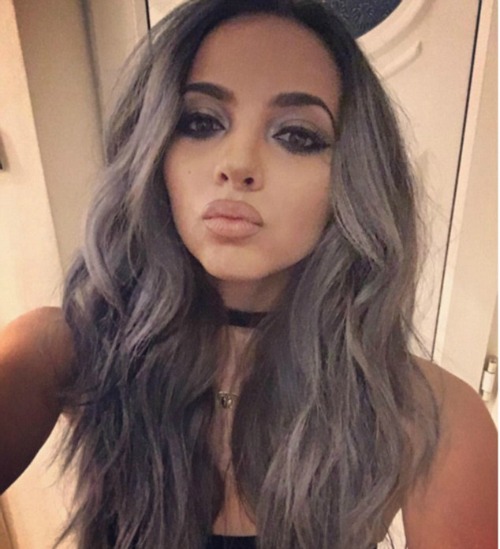 Grey hair seems to be so popular right now! With that face she could get away with anything, but we think she’d look better darker.

They had a sexy night out at The Box in Soho, which is famed for its risque performances. Good to know romance is still in the air for them – there have been rumours they were on the rocks.

The TOWIE star celebrated in Essex, obviously. Her boyfriend James Argent was by her side at the HDO bar most of the night, presumably to keep other men away. Her dress was seriously eye-catching.

Yes, that’s Lewis vs a white tiger in Mexico. That looks seriously dangerous!

But her legs look way too skinny. Hope there’s nothing wrong with her!

Now have a great Monday and we’ll be back tomorrow with some more celeb goss. Don’t forget to tweet us @livelikeavip if you have any!

10 Steps To Get A Red Carpet Smile