Hello VIPs! How’s everyone doing? Summer is officially here. The weather has been so beautiful! Let’s also check out what all the beautiful celebrities got up to over the weekend.

TOWIE’s Jessica Wright has revealed that she’s never been in love. This comes in light of her brother Mark marrying Michelle Keegan. However she said she’s in no rush to find a man!

The most adorable sibling portrait has been released. The first official photos of Prince George with his sister Princess Charlotte were released by Kensington Palace. How cute! 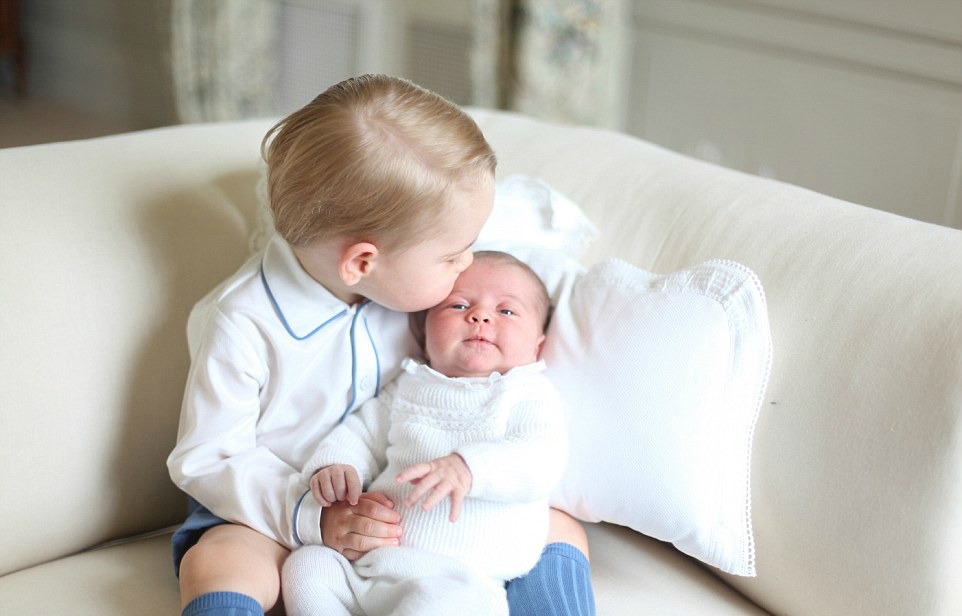 Keira Knightley has welcomed a baby girl into the world with James Righton. Congratulations.

Zayn Malik has dyed his hair green! The former One-Directioner definitely seems to be doing his own thing.

Alexa Chung has finally appeared to confirm her relationship with hottie Alexander Skarsgard. They had such a cute PDA filled day in New York.

Caitlyn Jenner has tweeted a photo of herself with a group of friends. She seems to have found peace with a fellow group of transgender women.

Miley Cyrus’ audition tape for Hannah Montana has resurfaced after ten years. You can tell she was destined for great things.