Hello VIPs! How’s everything going? We hope you’re up to date with your celebrity gossip. Here’s some more to add to your revision.

One Direction’s Louis Tomlinson has broken up with his girlfriend of four years Eleanor Calder after reports emerged of him kissing another woman in Thailand.

Kylie Jenner is one lucky girl. At 17 she has purchased a $2.7million home in which she gave fans a sneak peak of on Instagram. Only a few more months before she can move in! 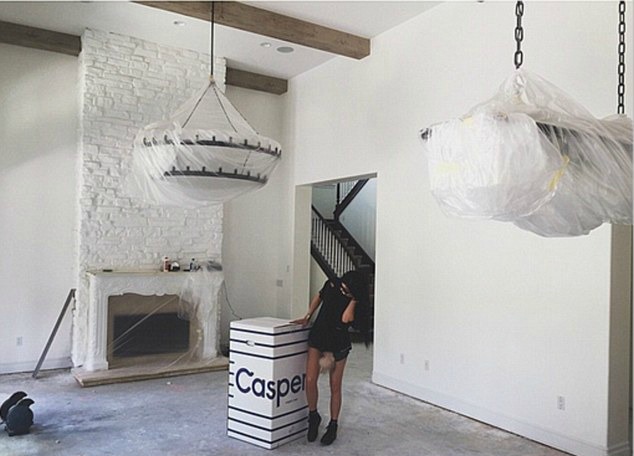 Rochelle Humes stepped out in full force to celebrate the 30th birthday of her husband Marvin. The event was held at the ME Hotel where all of their band mates joined in on the fun.

Katie Price received a barrage of abuse on Twitter after she shared a heavily fake tanned selfie of herself. A few users compared her to burnt toast!

Suki Waterhouse has reportedly split from boyfriend Bradley Cooper. Maybe the age difference got in the way or Suki’s rising Hollywood status?

New pictures have emerged of an 18 year old Angelina Jolie modelling for Look Magazine. This was before her acting career took off and the magazine even spelt her name wrong.

Tyra Banks has chopped off her hair for a pixie cut. The America’s Next Top Model is probably showing all the contestants that you don’t need to cry over a new do.