Hi VIPs! Now Christmas and New Year feels like ages ago, doesn’t it? However, the celebs are partying just as much as ever. I don’t know if they’re drinking – you don’t need alcohol to enjoy yourself – but they are going out, having fun and looking fabulous. Even if you’re January is dry, you don’t need to stay at home being boring.

As prrof, here’s a look at who’s doing what in showbiz: 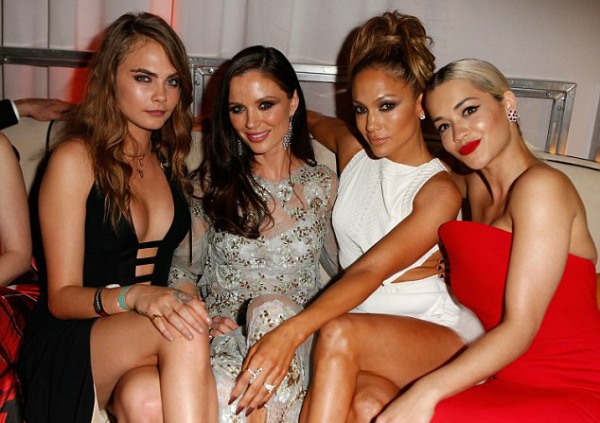 It was the Golden Globes in Hollywood on Sunday night, which was A’list central. Cara Delevigne, Georgina Chapman, Jennifer Lopez and Rita Ora made one call partnership on the sofa at the after-party. I wonder what they chatted about! I also wonder how JLo looks so youthful in her 40s.

It was good to see Cara and Rita friendly again! The two used to call each other wifey and then lost contact. They look happy together now don’t they? 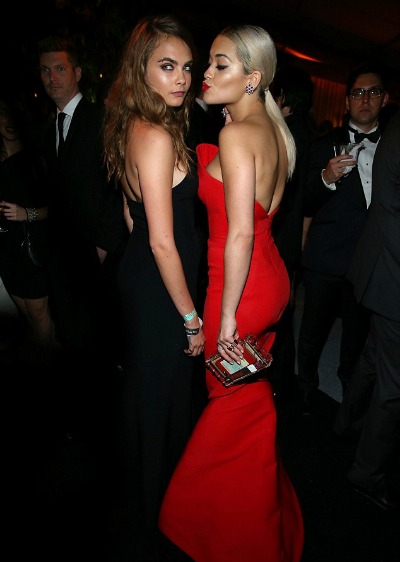 Benedict Cumberbatch photo-bombed Meryl Streep. He’s doing this so much it’s known as the Cumber-bomb in film circles now. Funny! 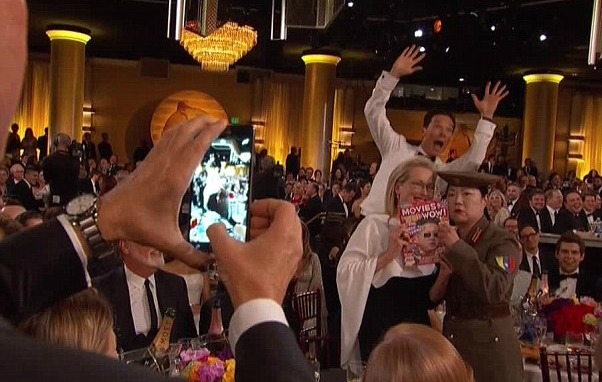 Kate Hudson did an Elizabeth Hurley in a Versace safety pin dress but I think she wears it better as its harder to wear white. You can tell she works out and has her own workout wear, can’t you? 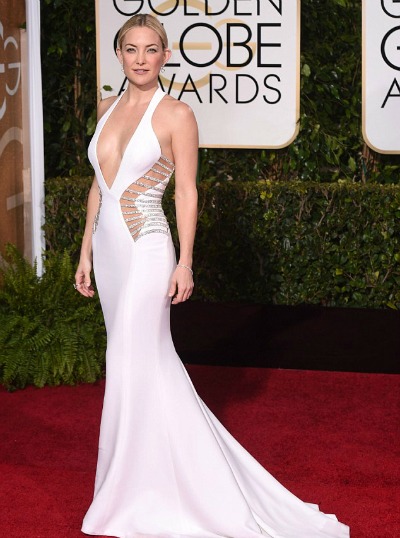 Kelly Brook looked quite sophisticated at a viewing party. She’s just been named the new face of the Atkins diet but does she really need it? 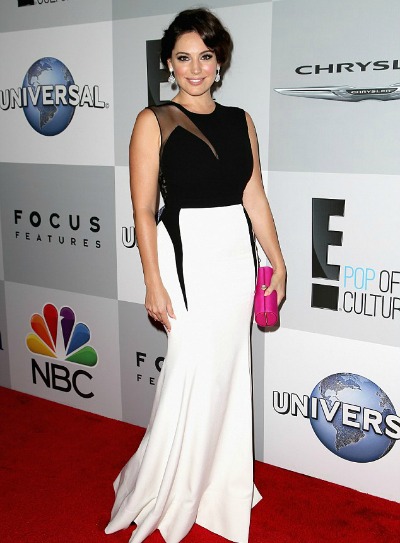 Taylor Swift looked gorgeous in yellow with her good pal Lorde. I love it when celebs wear bright colours in Winter!

To be honest, I could go on about the Golden Globes fashion all day. You can see 10 more of the top outfits in a blog post I wrote for Very.co.uk.

And finally, I have to admire Pixie Lott’s outfit to a LCM: fashion show. It’s brave to go boho, don’t you think? 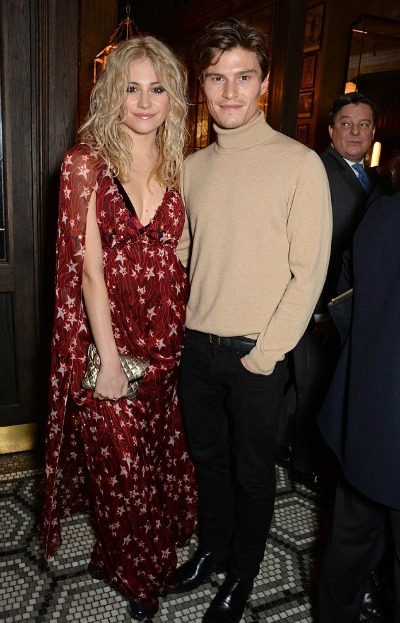 Now have a stylish day! We’ll be back tomorrow with more celeb goss.