Hello VIPs! How’s the New Year going for you so far? Hopefully you’re still sticking to your New Year Resolutions. In the meantime, here’s some juicy gossip for all of you who want to get more involved with the world of celebrity.

Baywatch’s Jeremy Jackson has been asked to leave the Celebrity Big Brother house after exposing Chloe Goodman’s breast which left her in tears. Limits!

Geordie Shore’s Holly Hagain has thanked Twitter trolls for her weight loss body transformation. She looks amazing and strong in her latest photo-shoot. 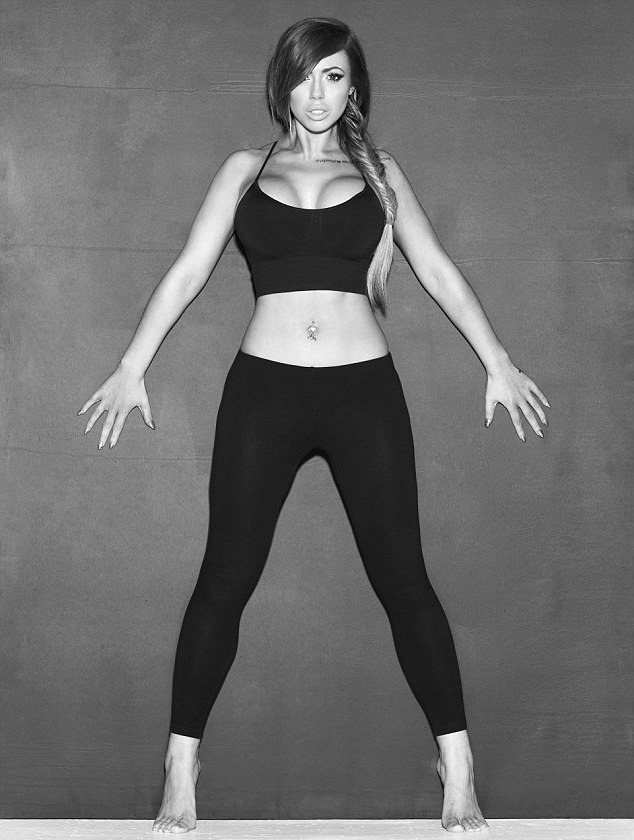 Kylie Jenner has credited Khloe Kardashian as being her mother figure. She claims that Khloe has always been strict with her such as hiding her cell phone and taking down her passwords for everything.

Khloe Kardashian on the other hand has admitted that she gained weight during her Summer filming Kourtney and Khloe Take The Hamptons. She said it was due to the slacking of her fitness regime.

In more Kardashian news (we can’t resist) Kim Kardashian has bagged another Vogue cover! This time she looks like a white-laden goddess on the cover of Australian Vogue.

Angelina Jolie admitted that her and Brad Pitt were already married before their French nuptials last Summer. They married during an afternoon break from shooting Unbroken. 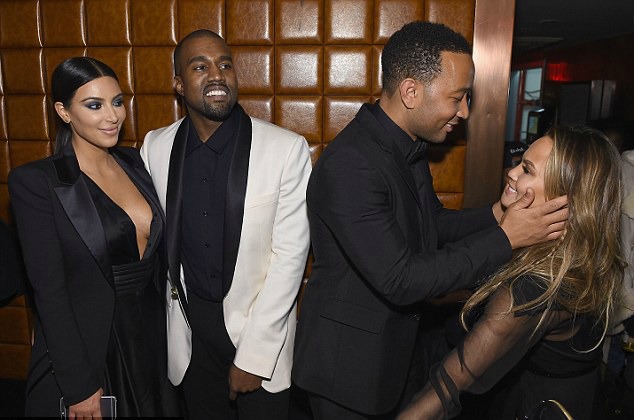