Hello VIPs! Hope everyone is well and wrapping up nice and warm in this freezing cold winter. We have the latest showbiz gossip to warm you up further!

Uh-Oh- not good news for Dane Bowers. He has been dumped by his girlfriend Sophia Cahill after she discovered x-rated pictures of him on his iCloud account. Better be careful next time!

James Corden is preparing to move his family to the US for his new role as a talk show host. He will take over The Late Late Show in March. Best of luck!

Lorde looks gorgeous on the cover of Stella Magazine where her trademark curls are straightened. 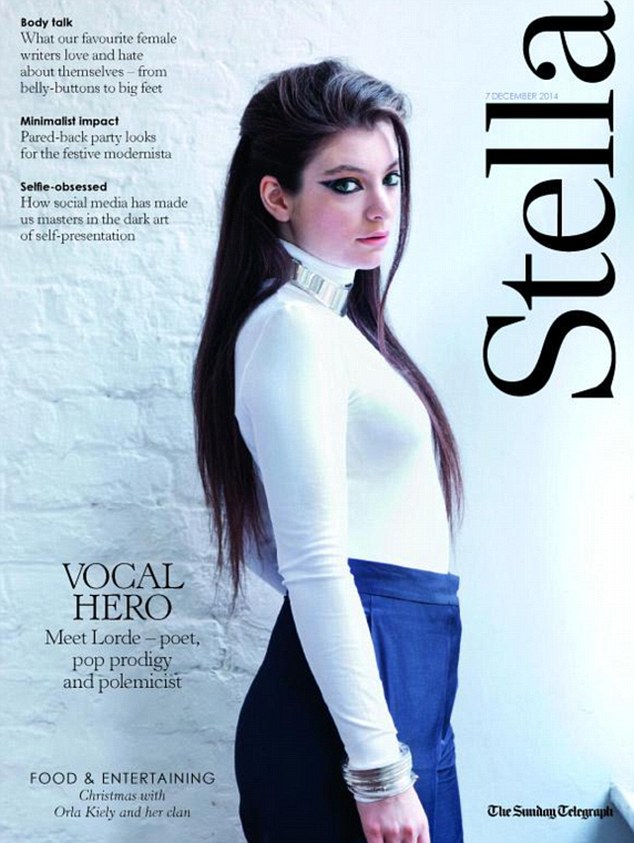 Chris Brown has split once again from Kerrueche Tran. He tweeted not so kind things about her so it seems as if they won’t stay friends.

Jennifer Aniston mentioned that a particular sex scene in which she got frisky with a character who was in a coma in Horrible Bosses 2 was so awkward that it was cut from the movie. She revealed that it was terrifying to shoot.

Angelina Jolie showed her caring and concerned side when she comforted a crying fan who had a panic attack over seeing her. So precious.

Taylor Swift and Karlie Kloss have such a close friendship that they sent fans in overdrive wondering if they were involved in a secret lesbian romance. Fans saw them getting close at a concert! 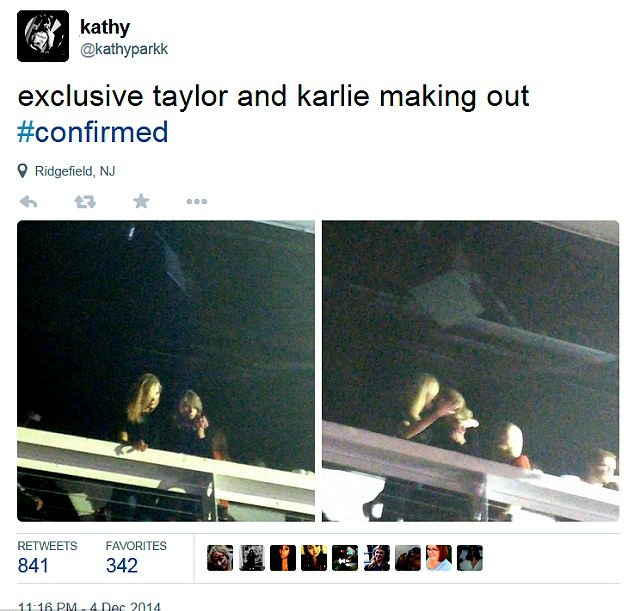