Hello VIPs! How is everyone doing? As per usual we have an array of sizzling showbiz gossip for you. You’re welcome…

It was a close call for Amy Childs after she flipped her Range Rover when it was forced off the road by a group of speeding men. She escaped with only a few bumps and bruises. 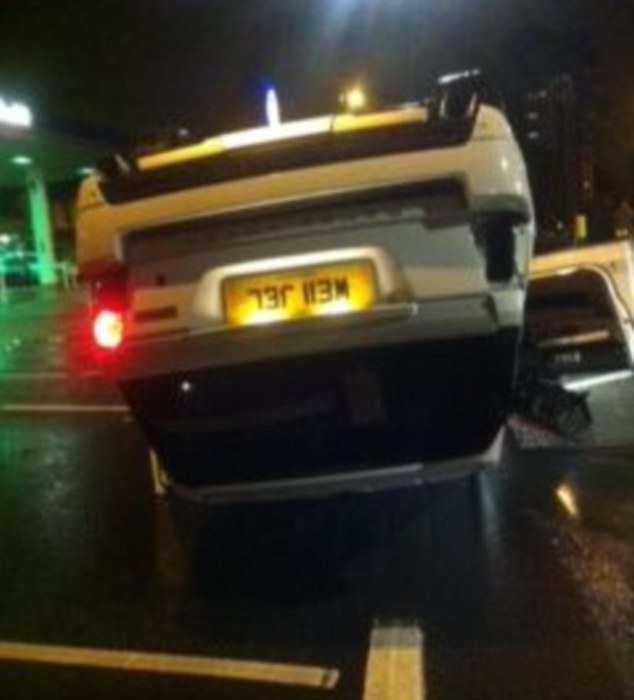 Amanda Holden posted a cheeky snap of her bum as she got ready for This Morning. Looking good!

Cheryl Fernandez-Versini began trending on Twitter worldwide over the weekend after Simon Cowell referred to her as ‘Kermit’ due to her green Lanvin dress on The X-Factor. She still looked beautiful as per usual.

Model David Gandy has confirmed that he is back on with The Saturday’s Mollie King. Their relationship came to an end in 2011 the first time around.

Blac Chyna shared a snap with her ex-Tyga and then deleted it straight away. This comes in light of reports that Kylie Jenner is dating the rapper. Trying to tell her something? 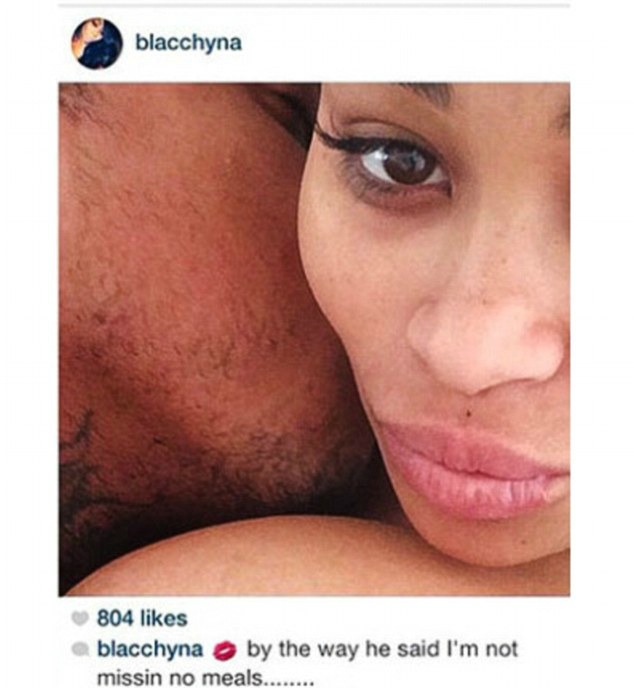 Iggy Azalea has topped Maxim’s Hot 100 list, however she is furious that the magazine used a picture of her from three years ago. We understand her point- a fresh photo-shoot would have been nice!