Why hello VIPs! Hope everything is fine and dandy. We know what you all need to spruce up your energy levels- some showbiz gossip ofcourse. Enjoy.

Ladies listen up. Prince Harry and Cressida Bonas have split! The news of their split was confirmed by close friends. The couple were introduced to each other back in 2012 by Princess Eugenie. Cressida is now going to be concentrating on her career.

There’s nothing Adele wouldn’t do for baby Angelo. She splashed out £15,000 on a playhouse for him. We want one too!

The cast for the new Star Wars movie has been revealed! Original actors such as Harrison Ford and Carrie Fisher will be joined by Adam Driver, Daisy Ridley, Oscar Isaac amongst many more.

Okay so Kim Kardashian was spotted heading to the Balmain showroom in Paris with Serena Williams. Does that mean that Balmain will be her coveted wedding dress designer? Only time will tell!

Want to know what Amal Alamuddin’s ring is like? Well George Clooney proposed to her with a seven-carat, emerald cut diamond that he helped design. Lucky girl.

Some spooky news now. Paranormal Activity actress Natasha Blasick has claimed to have had a sexual encounter with a ghost. She revealed the news on ITV’s This Morning. Do you believe?

Kate Upton has finally landed her Vogue cover. She is the June cover star after reports that Kimye beat her to the cover beforehand. No doubt, she looks great! 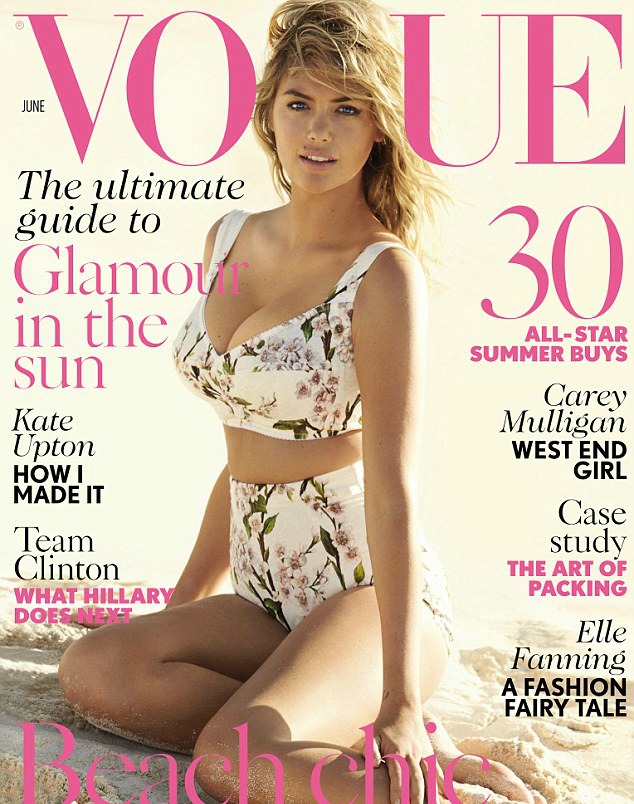