Iconic fine diamond jewellery brand Tresor Paris has expanded it’s range with a watch collection and trust me, there is something for everyone in the range. Live Like a VIP’s Jabeen Waheed and I attended a lavish celebrity launch party at the Jack Barclay Bentley garage to view the new  ‘Nouveau Hexagone’ luxury watches, which will be on sale through the Tresor Paris website.  Here’s Jabeen and I with singer Leo Ihenacho, who you will be able to see on The Voice on BBC 1 this Saturday (15 March).

I didn’t know what to focus on first at this party – the watches or the goss but the watches are lovely as there’s so much choice. They’re for men & women, they’re Swiss-made and come in an array of different designs. 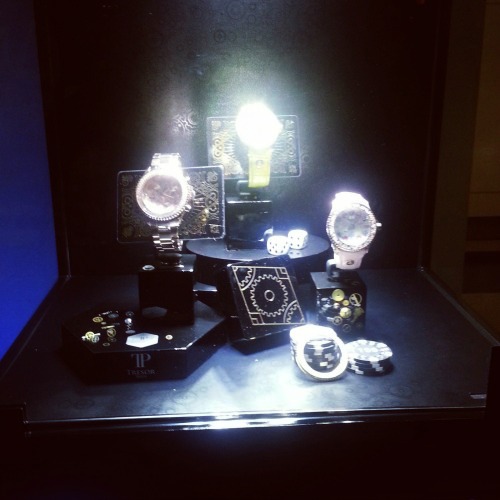 Faces are covered with chic crystal cut glass for an iconic Tresor Paris look. Some of the models and bezels are made from 18 carat white, rose and yellow gold plating. All the bezels are interchangeable if you want to co-ordinate for day and evening or with various outfits. 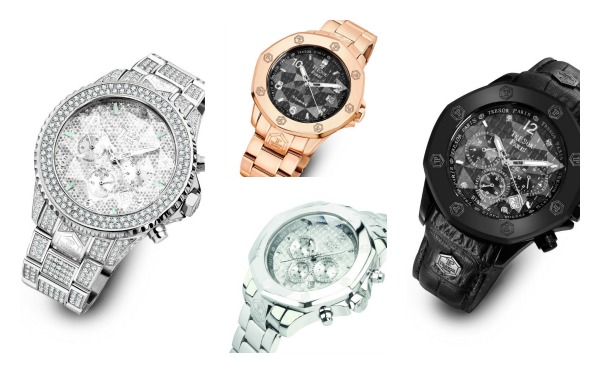 There are sixteen different models to choose from, including many unisex gold plated varieties and a handful of options with coloured leather straps, shimmering crystal bezels and sparkly dials for those wanting a dazzling effect. And although they’re not cheap, they’re good value for such quality.  They’ll start at £495 with the larger 48mm models costing £795 and the more extravagant pieces costing £1,495. Additional bezels are available at £99 and £145. At the launch party, the celebs definitely seemed to be admiring them. It was a mainly male turnout with Boyzone stars Keith Duffy and Shane Lynch, Ben Ofoedu and rapper Professor Green (just to show the watches appeal to all sorts).  There was the opportunity to win a watch at the party, but sadly I lost my gambling chips straight away 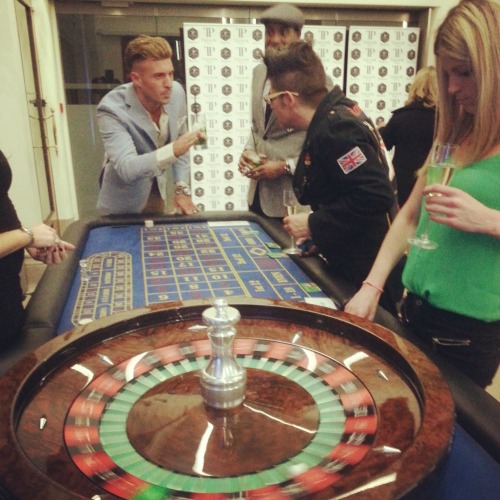 I think I had too much Champagne. But the mojitos made from Ver2 vodka (vodka with caffeine) were amazing! 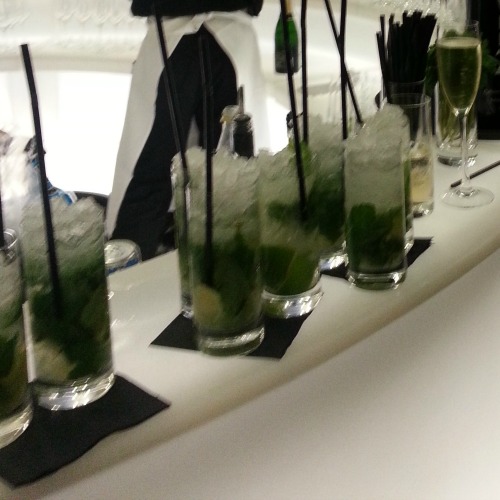 Shane Lynch and Ben Ofoedu told me they were working on some projects together. They’re both truly nice people, not arrogant at all, so I’m excited to see what will happen when they put their minds together.

And not many men could get away with wearing sunglasses inside, but Ben (below with Live Like a VIP’s Jabeen) pulled it off. If we had Raybans like that, we’d wear them too. 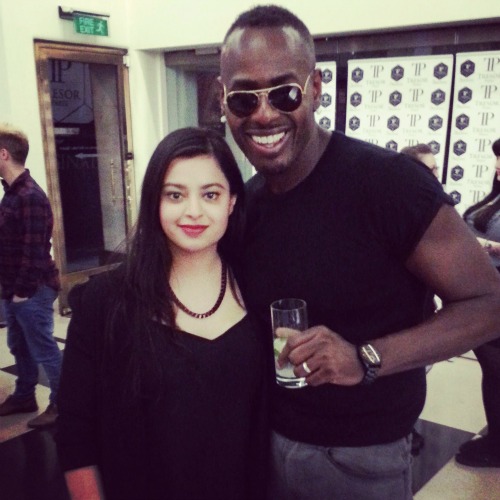 And it’s not just celebrities that like the brand. During London fashion week, we attended The Bloomsbury Set Events, who put on the coolest shows at the Bloomsbury Baptist Church. They were at the Tresor Paris watch launch, giving it the ‘fashion’ seal of approval.

Check out the Tresor Paris website for more details and to SHOP!

VIP Musical: Dancing In The Streets