At a time when there are scare stories about how much sugar we’re eating in our diet, Mr Trotter’s pork scratchings are here to help you through that 4pm dip without getting any sugar on your computer keyboard (if you work in an office like me). They’re a snack that can be eaten on the go, especially as these ones come in quite a gorgeous bag. And they’re a much cheaper and healthier alternative to stopping for a kebab or cheesey chips on the way home from a night out. I wouldn’t be ashamed to get these out in public 🙂 They come in original flavour and jalapeno flavour. 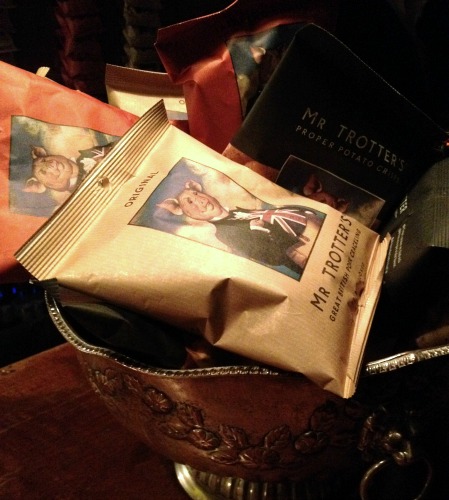 But of course, for me, a trend wouldn’t be a trend without a few celebs backing it. Cameron Diaz, Hollywood babe with a figure to die for, is on record in an interview with Elle magazine saying pork scratchings are her ‘favourite snack in the world’. Britain’s ultimate cooking diva Nigella Lawson has tweeted about Mr Trotters itself.

Oh and did I mention the Mr Trotters brand was part developed by Tom Parker Bowles, who somewhat of a celebrity himself as well as a truly down to earth chap. 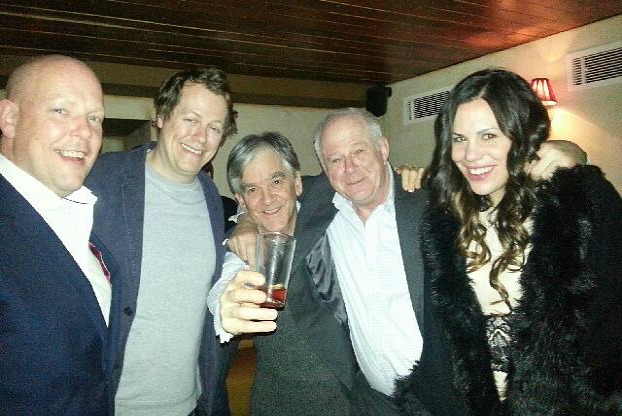 But it’s not just about the scratchings, which are triple cooked to ensure the right mix of juicy inside and crispy outside. (TOP TIP: they’re even more divine if you warm them up by putting on an oven baking tray for a few minutes). There are crisps, fried with the skin on so you can taste the potato rather than artifical flavouring like most crisps. And the piece de resistance –  Mr Trotters beer, which comes in a strikingly cool bottle that will appeal to men and women. Pigs are cute, right? And this looks like a big boss pig! 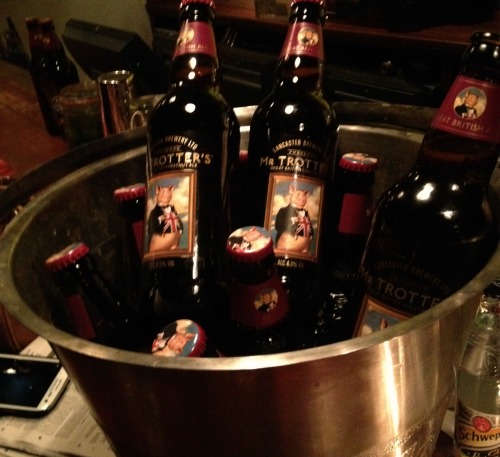 But what about the taste? Can girls still appreciate Mr Trotters beer? Even if you’re not a beer drinker, you will be able to see there’s something different about this. It’s so smooth! I’m told this comes from Chestnuts, which gives it a nutty creaminess, a honied note to balance the clean bitterness of the English Cascade and Bramling Cross hops. It’s brewed and bottled in the UK.

WARNING: Don’t just order one bag or one beer as they’re addictive. Your tastebuds will be tantalised and you’ll want to try it again…just to make sure it tasted as good as you thought it did. *Written reaching for a pork scratching from the bag I took from the party last night.

Get The Look: Cameron Diaz’s Dress