Hello VIPs! So another weekend has passed- hope you celebrated like a celebrity. Now to reward you with some juicy showbiz gossip. Enjoy.

Ray Quinn has lost 2 stone in two months on the Caveman diet and 5 workouts a week. The Dancing On Ice contestant has transformed from 14st to a ripped 12st. Needless to say being on DOI gave him the kick start he needed!

She recently celebrated her birthday in style and now Lucy Watson isn’t afraid to address her ‘bum’ issues. She recently posted a selfie in which she was criticised for having no bum. In response she uploaded another of her bum, which was way more bootylicious!

Katie Price recently seemed in a good place after her ‘au natural’ makeover, however that didn’t last long! She lashed out on Twitter over not being able to see her kids for 11 days, obviously directed at her ex Peter Andre. All this came just a day after her car was broken into and her handbag stolen.

They kept the public guessing during last years X-Factor and now it seems confirmed that Tamera Foster and Sam Callaghan are in a relationship. They couldn’t keep their hands off each other at a recent charity event. Young love!

Chris Brown has decided to extend his 90 day rehab stay for anger management. After all his troubles over the past couples of years, he’s definitely made the right decision.

The pictures for Jennifer Lawrence’s new Dior campaign have been released and will make their first editorial appearance in April’s issue of Vanity Fair. As per usual, she looks gorgeous. We all know she loves to champion Dior!

It may have been unexpected but Christina Aguilera and her fiancée Matt Rutler seem overjoyed at the news of her pregnancy. This will be her second child and her first with Matt. Congratulations!

Bit of a hairy situation for Nicki Minaj. She is being sued for $30million by her former hairstylist for stealing his wig designs! Terrence Davidson was outraged when he saw copies of his wigs being sold on Nicki’s website. Let’s see how Nicki will deal with this! 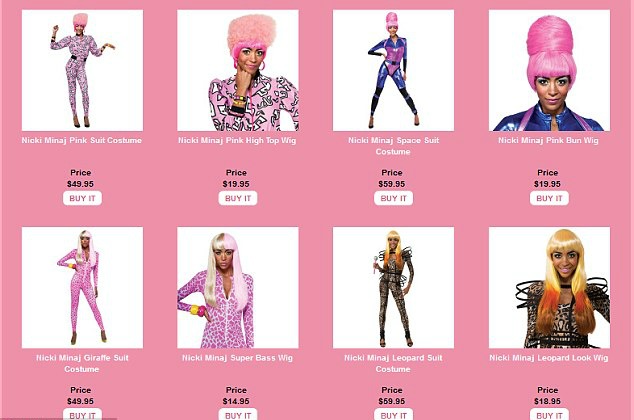 Did all this showbiz gossip help beat those Monday morning blues? We hope so! Tweet @livelikeavip your thoughts.