Hi VIPs! How is everyone’s day so far? Here’s some showbiz gossip for you to indulge in!

There seems to be a battle of the best butt selfie! It seems like many are trying to copy Kim Kardashian’s famous derrière shit, especially TOWIE stars Jasmin Walia and Maria Fowler! Nice try ladies!

The Wanted have confirmed they will split after their Word of Mouth tour! The band posted the statement on their website and cited their reasoning behind the split was to ‘pursue personal endeavours’. Many fans have been left disappointed however they still have some time before the band officially split!

He was recently crowned King of the Jungle and now Kian Egan has announced a solo music career! Kian announced he has signed a deal with Warner Music UK and is obviously excited to carve out his own music style other than Westlife! You’re on a roll Kian!

He’s one of the sexiest Brits in Hollywood and now Robert Pattinson looks ever dapper in the new Dior Homme Eau for Men ads. He’s also revealed that he’s added to his once simplistic beauty regime and started to moisturise! He even jokes about it being a profound change in his life! Well looks like the moisturising is working- he looks great to us! 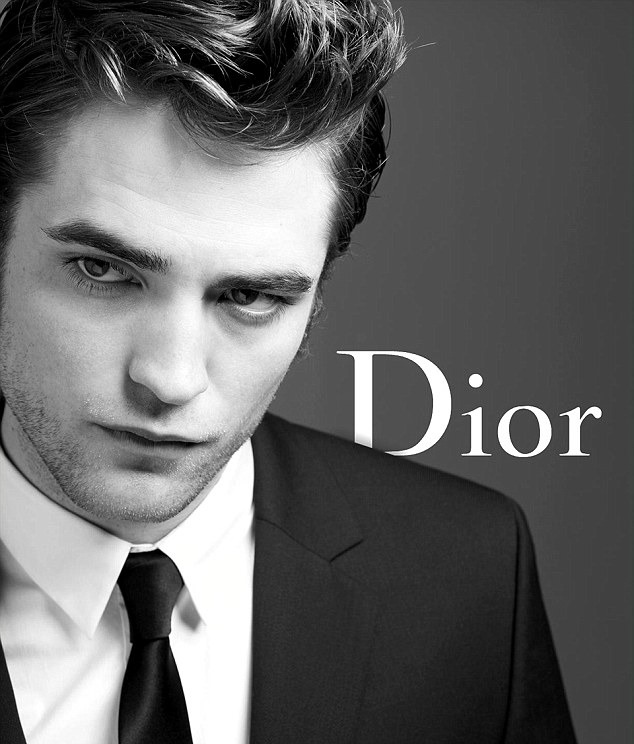 Kris Jenner has credited her fabulous figure to working out at 4.30am! This revelation came in light of a poolside bikini snap Kris posted on Instagram not long ago where her figure looked toned and in shape-especially for a 58 year old! We couldn’t get up that early so kudos to Kris!

Justin Bieber’s mum Patti Mallette has voiced her concern over her son. She has asked everyone to pray for Justin and not kick him when he’s down. Patti speaks from experience as she’s dealt with her fair share of hardships after being involved in drugs and alcohol and falling pregnant with Justin when she was 17. Mummy knows best!

Glee star Amber Riley has created her own plus-sized online clothing boutique! Amber and her sister Ashley have set up a website called Rileyland Fashions, which features her hand me downs. Her one off pieces promise to flatter curvier figures and are mostly never worn! Whatever your body shape, we should all dress like Amber- she’s perfect!

Want to let us know your showbiz thoughts? Tweet @zoegriffin!