Hello VIPs! It’s nearly Friday! One more day- we can do it! Here’s some juicy showbiz gossip in the meantime!

Uh-oh! One Directioner Liam Payne has landed himself in trouble! He was pictured standing on a roof ledge 360 feet high which could easily have resulted in danger. After fans expressed their horror, Liam immediately took to Twitter to deem his actions as stupid and irresponsible. Lesson learnt!

Geordie Shore star Charlotte Crosby is set to entertain us even more! TLC have commissioned a four part series that will see Charlotte travel across the globe to experience new cultures. We can already imagine how hilarious that will be!

She recently celebrated her 23rd birthday and now Pixie Lott has sent pulses racing in her new music video ‘Nasty’. The video is mostly shot in a nightclub with dim moody lighting and a lot of steamy sweaty dancing!

Lydia Bright is another TOWIE beauty with her own fashion line. Her SS14 range will be stocked in Asos and River Island. The collection will feature vintage inspired dresses, lace separates and jumpsuits!

A different sort of face has graced the February issue of Vogue- Lena Dunham! The Girls creator and star is an unconventional choice yet makes an impact with her quirky headshot. She also talks about those sex scenes a lot! 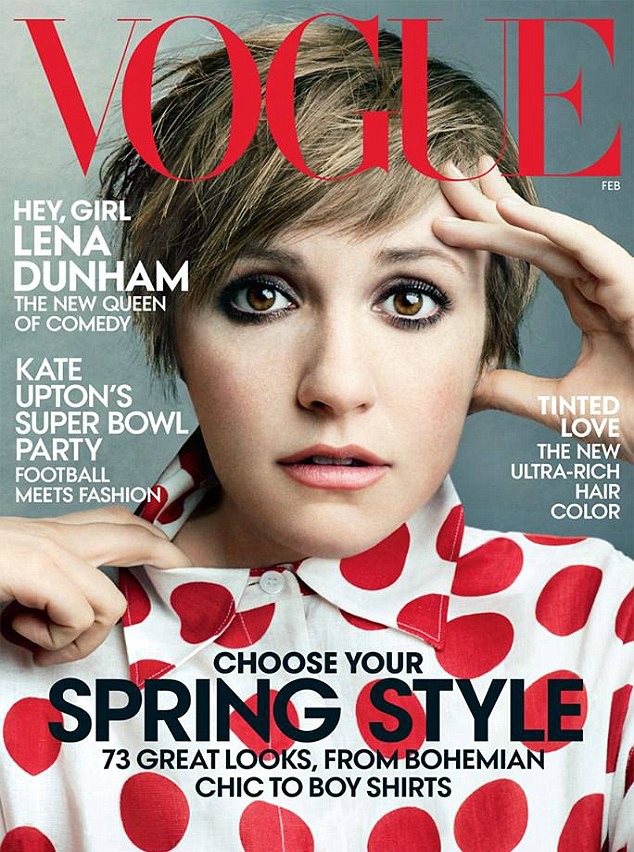 Blonde bombshell Amber Heard has put the rumour mill into overdrive! It’s been reported that Amber has been spotted with a ring on her engagement finger. Will she soon be wife to Johnny Depp? We’ll have to wait and see!

X Factor USA judge Demi Lovato has shared a picture of herself in a bikini relaxing on a beach. She looks body confident, especially after battling her demons a couple years ago which resulted in a well documented rehab stay! More of this please Demi!

Hunky Chris Hemsworth and his lucky wife Elsa Pataky are expecting twins! That will most definitely be a handful for the good-looking couple as they already have a toddler, India Rose. Those children will grow up to be beauties!