Why hello VIPs! How’s your week going? Good we hope! Here’s some juicy showbiz gossip to make your week even better!

The Voice UK had its launch yesterday and Kylie Minogue looked spectacular as the newest judge alongside the others- Will.I.Am, Tom Jones and Ricky Wilson. Kylie braved the wet weather with a gorgeous black and white dress and strappy black heels and obviously looked stunning! The Voice is set to premier on January 11 on BBC One.

Her sister may be a contestant on Celebrity Big Brother at the moment but Billie Faiers is taking it easy with her boyfriend Greg Shepherd. They were spotted on a shopping trip in Essex with her slight baby bump on display. Apparently, they are expecting their first child in early Summer. Best of luck!

Amanda Holden has shown of an adorable snap of herself walking along the beach with her two girls, Alexa and Hollie Rose. Even though she didn’t reveal where she was, we are insanely jealous of her location whilst we’re stuck in the Great British rain! Not fair!

Cara Delevigne has been airbrushed to perfection in her new campaign for La Perla where she cuts a very curvaceous figure with none of her tattoos on display! Seems like even genetically gifted supermodels can’t escape the standards set by the media! Embrace your curves and natural beauty girls!

Eva Longoria is hot hot hot! The 38 year old has been named Maxim’s Hottest Woman of the Year for 2014 and quite literally sizzles on the January/February cover. She looks amazing for her age! 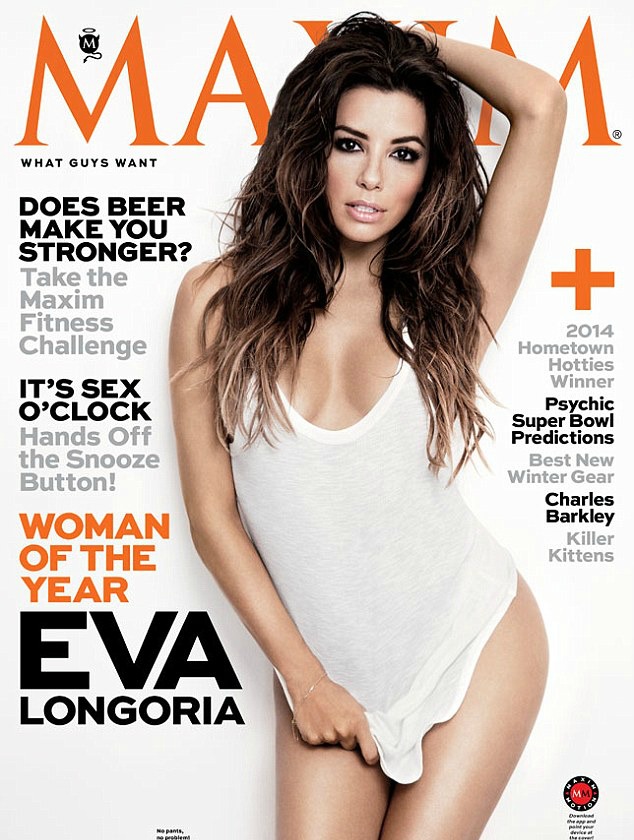 On to some sad news now for Keeping Up With The Kardashian star Scott Disick. He is grieving the loss of his father a mere three months after his mother passed away! Both of his parents were 63 years old at the time of their passing and Kourtney Kardashian has made it her main priority to stay by his side through this difficult time!

Sandra Bullock is an actress with a dream career to date, yet it’s her down to Earth nature which helped her laugh off catty comments after she typed her name into Google. Comments included, ‘she’s not particularly attractive’ and ‘there’s absolutely nothing special about her acting’. Erm we disagree!

She’s known for coating herself in layers of make-up and juggling her cleavage, but Courtney Stodden shared some pictures on Twitter of her bare-faced natural look! The former teen bride and Celebrity Big Brother contestant looks fantastic and we encourage her to adopt this look more!

Get The Look: Kylie’s Dungarees