The Cannes Film Festival starts on  14 May but that seems so far away. I want to know what’s happening in the film world now, don’t you? Good job I was invited to a Pre Cannes networking party in London club No 5 Cavendish Square. And not only was I invited, the Live Like a VIP logo was on the branding board, which meant I decided to pose for a cheesy photo. (In hindsight, I probably should have played it cooler but I was EXCITED!) 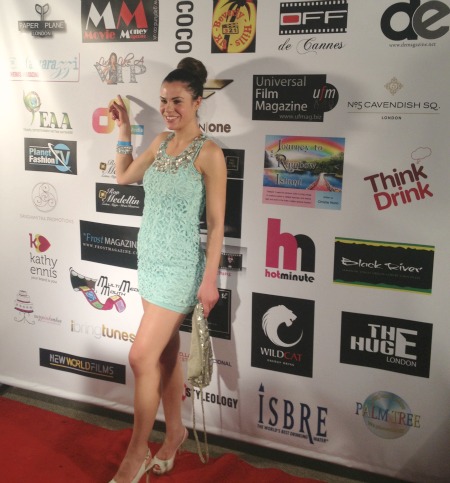 This was a truly glam event – maybe because everyone knows Cannes is so busy they may not get a chance to spend this long getting ready while they’re out there. For most film-makers Cannes passes in a whirlwind of screenings and meetings and screenings and parties, fuelled by champagne and vodka and the occasional baguette (but there’s not always time to eat).

At this event it was all about preparing for Cannes and that may have involved fuelling up in advance – this bouquet of flowers from Delights of Italy is edible! 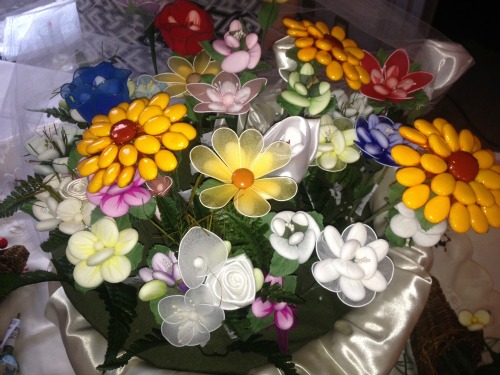 The sweets are chocolate with a sugar coating and flavoured with palate-pleasing flavours like grappa and limencello. Seriously amazing. And there were cupcakes by MyPink Cakes, deliciously smooth The Tall Blond & The Queen vodka as well as a lot more sweets. Double yum! 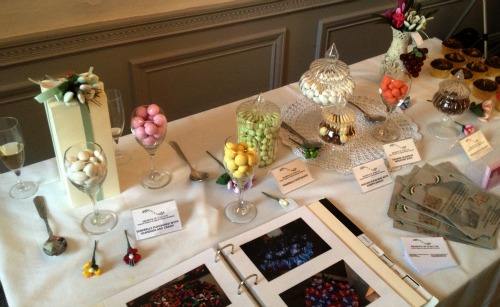 But let’s not forget the real reason we were there – networking and knowledge. I have a few secrets to share with you, readers…

1) Nollywood. The Nigerian film industry is getting to be more lucrative than Hollywood. First in the film league is without a doubt Indian cinema Bollywood as there are 1 billion people in India. However, there are 750 million in Nigeria. And the stories are seriously gritty. At the party, I met producer Sunny King, who’s made a short film called Unspoken. 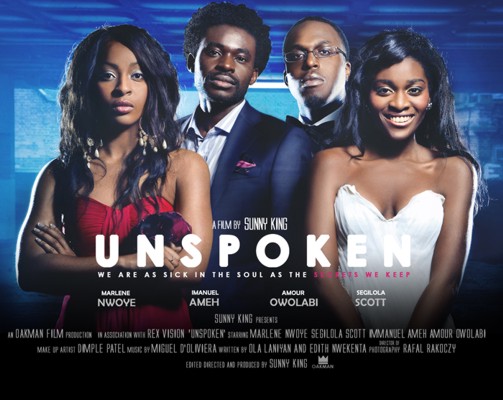 The maid of honour finds out secrets about a bride and it gets you thinking – what would you do if you had an explosive secret? You can watch the short film on the Oakman Films website – a perfect introduction to Nollywood 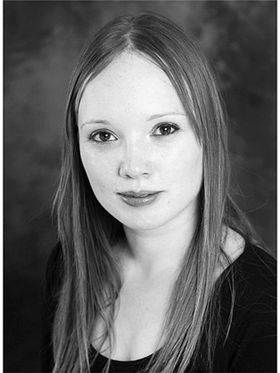 Catherine has been named as one of the top 50 Scottish actresses under 30 and it won’t be long til she makes the top 10. This girl’s IMDB profile is seriously impressive – from Madonna’s film W.E to Downton Abbey. Expect bigget things in future as not a week goes by when she doesn’t audition. 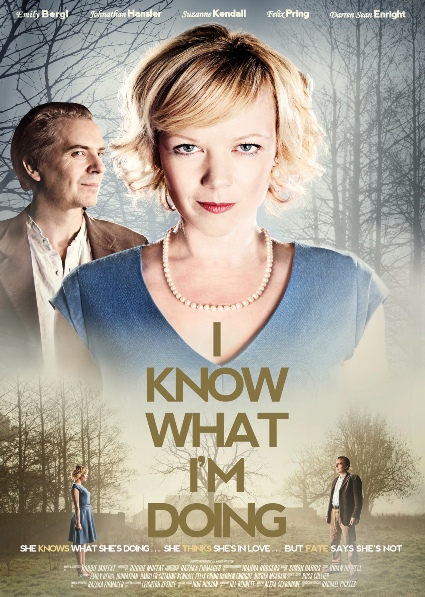 Producer Robbie Moffat is a truly established Scottish director, making film after film after film. When so many films struggle to get funding, the fact that Robbie can produce so much content (and high quality content) is pretty impressive. I Know What I’m Doing will be screened at Cannes. Check out the trailer here

Go to your diary now, put a marker in it for a year today and come back to Live Like a VIP to re-read this post. You may see that some of the stars I mentioned are growing in fame. You heard it here first!

PS The event was organised by actress / producer / PR Paola Berta – another name to watch out for as she did an amazing job of planning a fun but very useful networking event. Fashion blogger Cris Polizzi thought the same – read her fashion blog here

Travel Mini Break: Live Like A VIP In Cannes