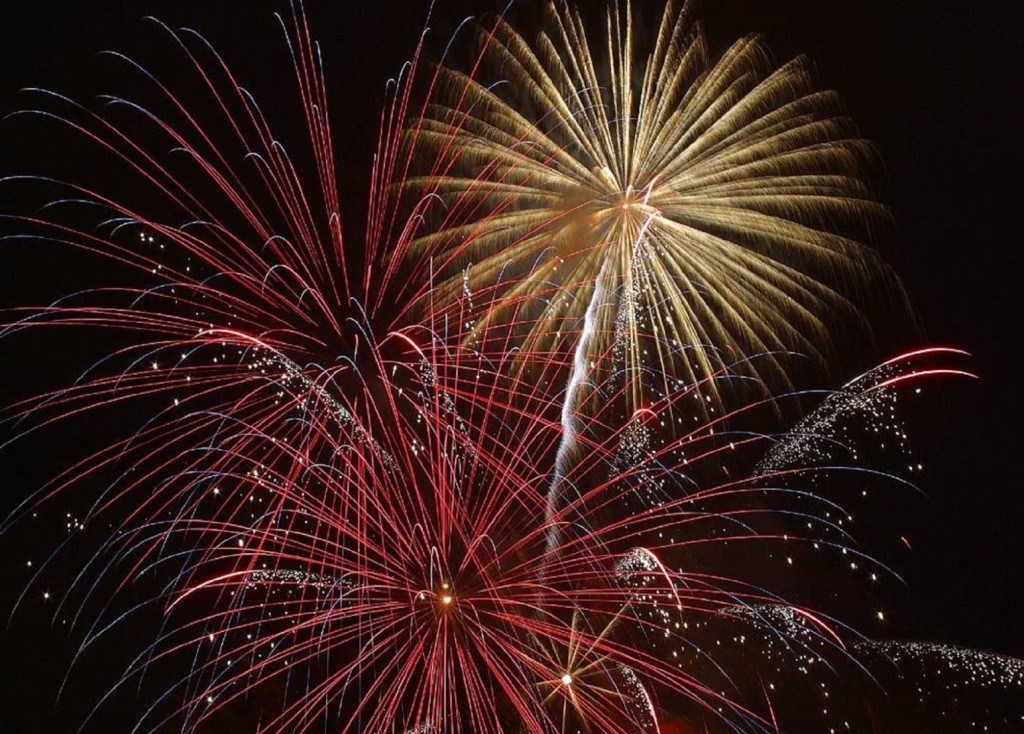 If you are thinking about booking a last minute holiday for the upcoming New Year, you certainly aren’t short of options. Every country and city around the world has its own unique way of ringing in the year ahead. With that in mind, let’s take a look at some of the best places to celebrate the start of 2018.

Oahu – What sounds better than spending your New Year on a gorgeous Hawaiian island? Not only is Oahu a magical destination, with beautiful scenery and culture, but also it hosts a number of traditional and quirky events for New Year’s Eve. For something a bit different, Wet ‘n’ Wild Hawaii puts on a celebration during the day in West Oahu for families, which concludes after sunset with fireworks. There is also a calmer affair at Waikiki Beach with a traditional fireworks show.

Bangkok – If you are looking for somewhere a bit more manic, crazy, and fast paced, you will struggle to find better than Bangkok. This is a bustling metropolis where expats and locals come together. The Central World Square is the centrepiece where masses gather to celebrate the turn of the New Year. You will see video screens that project celebrations from across the globe, as well as a live concert, and a spectacular light show. You will then enjoy the majestic firework show, followed by parties at lively beer gardens and nightclubs.

Cape Town – If you are the type of person that likes to make celebrations last as long as possible (i.e., you have a birthday week rather than a birthday!), you will love Cape Town. This is because the celebrations take place over three days in this vibrant city in South Africa. There is a midnight fireworks display and concert at the Victoria & Albert Waterfront on New Year’s Eve itself. There is also a live music and a carnival-themed train at the Victoria Falls New Year’s Carnival. On New Year’s Day, and the following day, thousands of people will flock to the beaches. There is also a parade through downtown as part of the Cape Town Minstrel Carnival, which sees the streets laced with 10,000 entertainers singing and dancing. It’s a spectacle to marvel.

Miami – If you are someone who likes to party the night away, and you spend most of your weekends at your local club, Miami is a no-brainer. The world-class nightlife scene in Miami won’t disappoint. There are celebrations for all budgets, but for the real party people amongst you, the glitzy hotels in the area host the best events. These events feature firework displays, open bars, and big-name acts. Some standout events this year include the Worldwide New Years Eve Party at Bayfront Park with Pitbull as a special guest, and Billy Joel’s New Year’s Eve 2018 Concert.

Reykjavik – If you are looking for somewhere truly unique to ring in the New Year, Reykjavik certainly lives up to expectations. In late December, there are only four hours of daylight, meaning the locals are ready to party like no one else. A community bonfires kick off New Year’s Eve. This is a lovely tradition, as it symbolises burning away troubles from the past year. Also, fairly relaxed government restrictions mean that fireworks virtually light up every corner of the city. It’s a magical sight to behold to say the least.

Vienna – Vienna is a city that has become famous for the Grand Ball that is hosted on New Year’s Eve at Hofburg Palace. The throwback elegance is a feature of this event, but it is not the only thing on offer. The famous markets in the city transform into incredible New Year’s fairs, with hundreds of thousands of people gathering at New Year’s Path. The party starts early, at 2 pm, and it continues until the early hours of the morning. Expect lots of mulled wine, and of course, there is a traditional fireworks display too. Another highlight is the Vienna Philharmonic’s New Year’s concert, which is displayed on a huge screen outside of the City Hall.

So there you have it: some of the best places to visit if you are looking for somewhere exciting to ring in the New Year. Hopefully, you will have found something that appeals to you from the list mentioned above. No matter where you go, you will have a celebration to remember for years and years to come.