This time of year is full of parties but one invitation that I was most excited about accepting came from Basia Briggs, one of London’s best-connected people. As a key player on the London social scene, Basia’s been to and hosted millions of parties for other people and animals (I once attended the 21st birthday of her horse Leopold). This time, the party was in her honour as she’s written a book about her extraordinarily dramatic life. 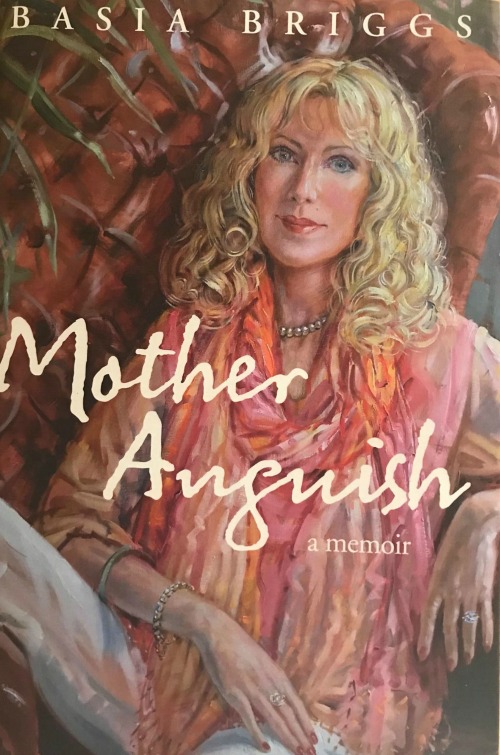 With the title A Mother’s Anguish, you may guess that the tome is not always a happy read. At times, it’s painful to read as you feel terrible for Basia during the ordeals she’s been through. However, due to a mixture of courage, determination and pure strength of character, Basia never gave up. Not only did she survive a series of events that would have defeated others, she created a new life for herself and you would never ever be able to guess what she’s been through by looking at her. She is one of the most warm, friendly and caring people I know and she always looks immaculate. In that way, Basia’s like royalty – no matter what she happens she does her hair, puts her eyelashes on and smiles.

As a skilled hostess, Basia understands that location is a very important part of an event and so she chose The Ritz as the venue for her party. It was magnificent to be mingling in a private room of one of London’s most historical hotels drinking the finest Ritz Champagne with the creme de la creme of London society.

Politicians mingled with journalists and editors, there were business people, socialites, artists, photographers and you could tell that they all admired Basia as much as I do. The queue to get Basia to sign a book was never-ending but I finally stole her from the likes of Norman Lamont and Eve Pollard for a few seconds to take this photo: 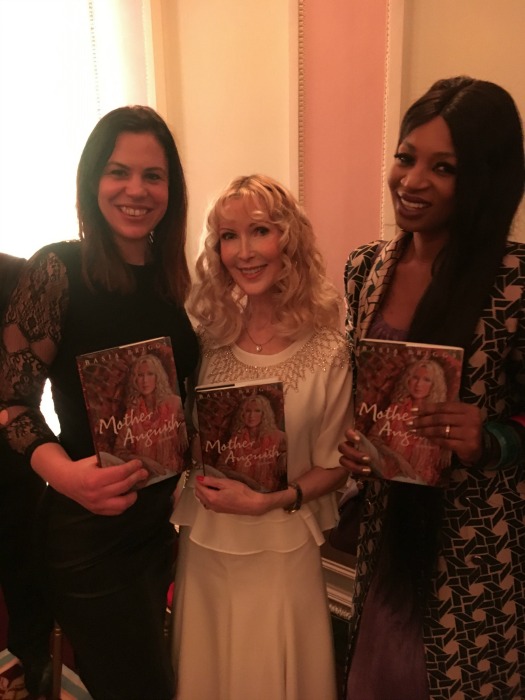 The gorgeous lady on the right is Irene Major, a mum of 6 who is one of the most clever and witty women I’ve ever met. Basia knows all the best people! The first time I ever met Irene was at The Ritz (recap on that meeting in this blog post) and I was blown away by her fashion sense and multi-tasking ability. She’s a fabulous mum, a fabulous person and she knows fashion and music too. I really want to set up another meeting so I can delve in deeper and ask her how she does it.

The inside of Basia’s book has a photo by Aliona Adrianova, who is a very talented photographer specializing in portraits. Not only is she beautiful and creative, but she’s a warm and positive person and I cannot wait to see her climbing to the top of the art world in 2018. 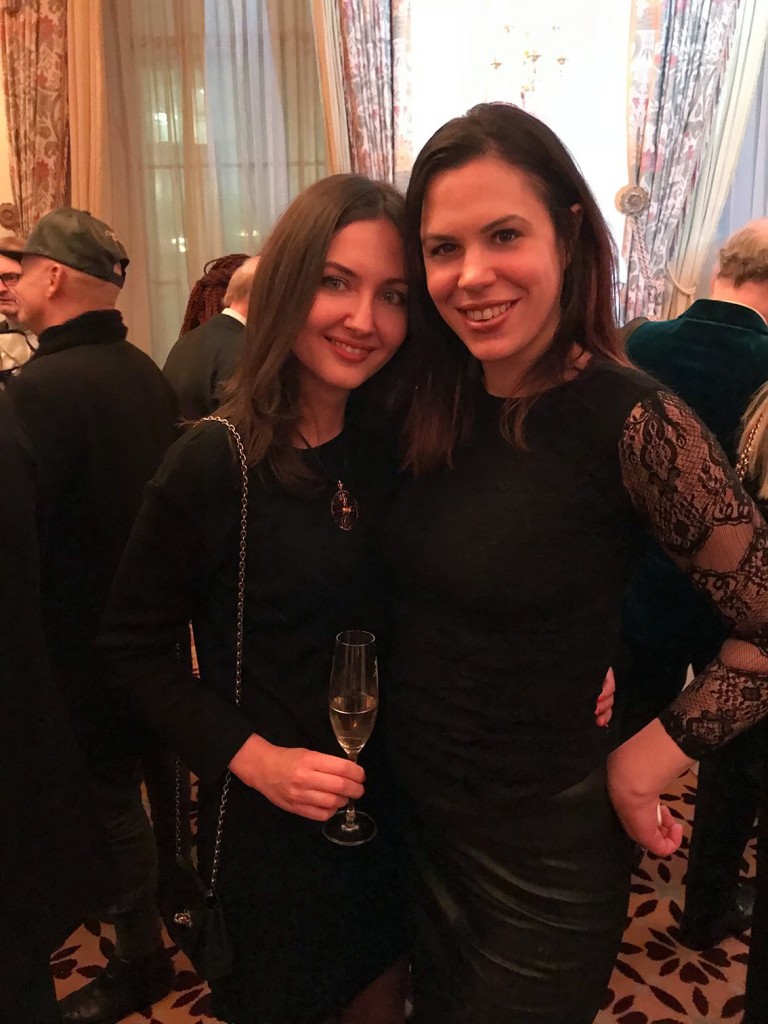 I have been to a lot of book launches in my career, but I have never been to one where I was so desperate to read the book that I started it during the taxi journey home. My poor husband was ignored for the rest of the week as I was dying to find out what happened next and how Basia would deal with it.

Let’s face it, the period between Christmas and New Year can sometimes feel flat as you’re just sitting around and waiting for everyone to wake up and get back to work. With Basia’s book on hand, you’ll be transported out of your own life and realise that it is possible to cope with hard situations. Whatever you’re going through, it probably won’t compare to what Basia’s been to and she came out the other end. It’s an emotionally challenging read, but ultimately it’s inspiring.

A Mother’s Anguish can be purchased on Amazon now – I can’t recommend it highly enough.