Sometimes, a cheap package holiday somewhere sunny is all you want in a holiday. A glass of sangria in hand; a nice sunset; a beach to lay on – that’ll suffice much of the time.

But the rest of the time, well, you just want a little luxury.

To live the high life, it makes sense to go to some of the most wealthy and glamorous cities on earth. Here, you can enjoy a city break in five-star bliss, without having to worry too much about funding a longer stay. You want to visit cities with the very best hotels, the best cuisine, and the most engaging nightlife. So if you want to take such a jaunt, where in the world should you be looking to go? 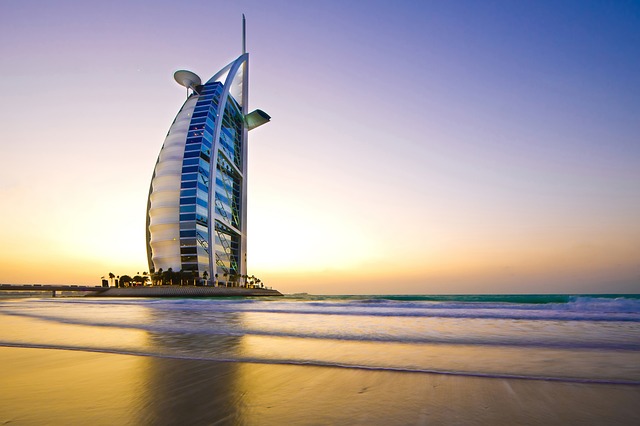 When it comes to luxury, Dubai has got more than most of us could ever handle. Claimed from the sand and human-made, luxury has been the key focus for Dubai – making it one of the most sought-after destinations in the world – and it’s home to a coveted seven-star hotel, the Burj Al Arab.

Whether it’s admiring the world’s tallest building – the Burj Khalifa – or just shopping up a storm at the Dubai Mall, a weekend spent in the most glittering of the Emirates is the touch of class you have been searching for. Transport links are well maintained and easy to manage, meaning you can spend more time enjoying the sites rather than worrying about logistics. A break in Dubai isn’t going to be cheap, but it’s an experience that any lux-lover needs to experience at least once in their life. 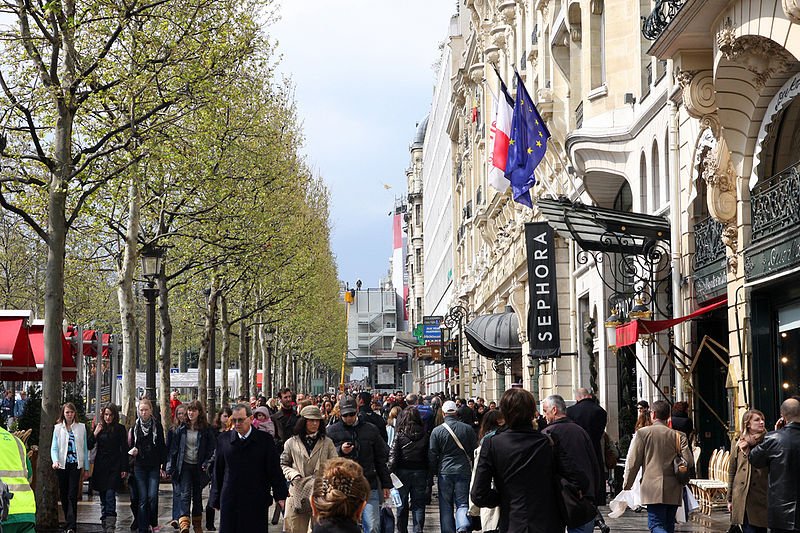 If you’re a fashion fanatic, then there is nowhere on earth for you but Paris. The home to hundreds of influential designers, a Parisian city break is destined to give your credit card a serious workout. On top of that, Paris is home to some of the most sumptuous hotels in the world, as well as a fashion week you might want to arrange your trip around.

The city is pleasantly simple to navigate, with plenty of English signage. The airport, Charles De Gaulle, is well serviced; Paris airport taxis are frequent and well-priced. Once in the city, it’s best explored on foot, giving you time to build up an appetite to sample all the luxury patisseries the city plays host to. 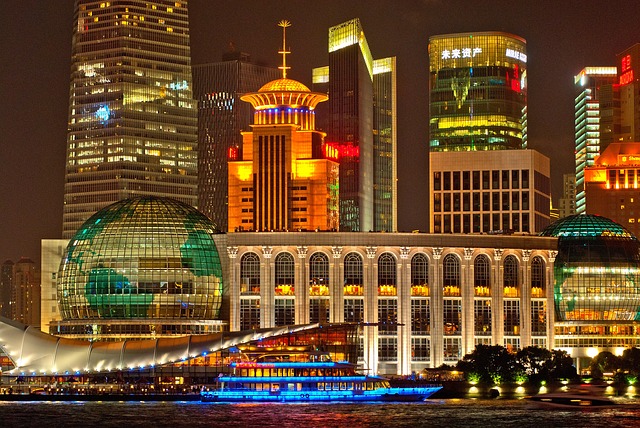 Shanghai has a reputation as the tech capital of the world; you only need to glimpse at the neon-tastic skyline to see it takes this reputation seriously. However, there’s plenty of high living to be done in China’s second city.

The iconic Bund region, to the north of the city, has a host of recognizable and Chinese designers to choose from for a shopping trip. There’s plenty of five-star hotels to stay at, offering a unique taste of luxury cuisine with an Asian influence. The nightlife is spectacular, too – so don’t shop too hard and tire yourself out! First-time visitors can find the city overwhelming; transport is somewhat complicated, with the bus and metro systems probably your best bet if it’s your first trip.

Whichever city you choose to travel to, you’re guaranteed to have a taste of the high-life in these fascinating and fabulous cities.