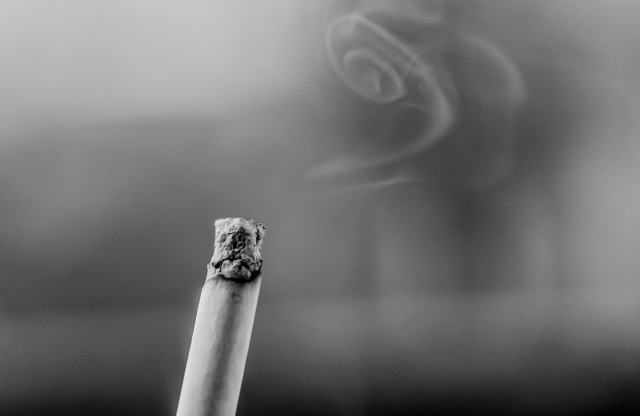 Listen, we all want to take our health and well-being seriously, but everyone has bad habits. The trick is to drop them like a, well, like a bad habit and get your fitness in order. However, some are easier to quit than others. Of course, this is alluding to cigarettes and the people that smoke 20 a day. Now, the band The Chainsmokers might be popular, but that doesn’t mean you should take them literally. In fact, you should go in the complete opposite direction if you care about your health. So, for all you smokers out there, below are a few tips that will help you quit.

Because you have heard them all before, here at Live Like A VIP we thought we would think outside of the fag packet.

Have you ever heard of burying your habit? If you have, the odds are that it was taken metaphorically. But, it shouldn’t have been because laying cigarettes to rest is a legitimate way to quit. The way it works is that the extreme measure of putting the packet six feet under stops you from stealing a sneaky smoke. So, the next time you feel the itch, you will need a spade to be compliant. Even for dedicated smokers, it’s a bit of a stretch. Oh, and just forget the fact that you can nip down to the shop and buy a new pack!

Okay, so vaping isn’t new, and it certainly isn’t a secret because people have been doing it for the past couple of years. However, the majority of vapers don’t do it right and end up back on the smoky bandwagon. Why? It’s because they make all the common errors. To begin with, you need an e-liquid that you enjoy taking back a couple and Beard Vape No. 32 is a great choice because it is popular around the world. Then, it’s vital not to treat the e-cig like a normal cigarette. Simply put, there is no need for a long, harsh inhale, and there is no reason to do it as often. Instead, opt for slow and soft tokes and try to limit the amount per day. Finally, make sure you have a goal and don’t replace cigarettes with an e-cig. 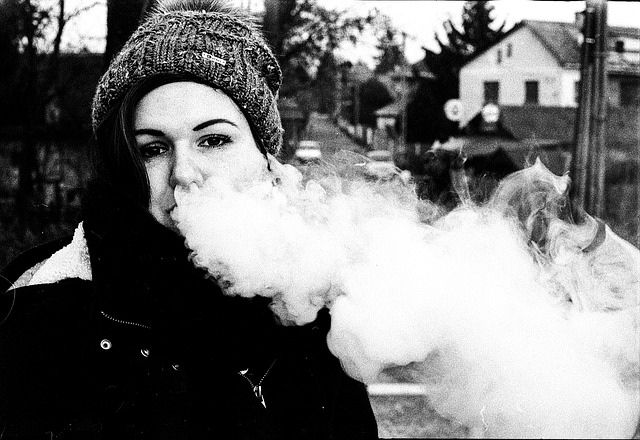 Most posts tell you to swap your addiction for something else. Yes, it is supposed to be healthy, but there is nothing wrong with a cheeky flutter now and again. This is especially true when your future health is at stake. Humans are creatures of habit, and they will do anything to prove they are right. Sorry to say it, but you are the same. So, most smokers will attempt to quit just to win a bet. The mental aspect of it drives you on to do things that wouldn’t usually do in your everyday life. Of course, it needs to be big enough to stoke your interest yet not too big that you will be in debt at the end.

Now all you need to do is find a fellow friend that likes their odds.