Hi VIPs! As it’s the end of a new year, it’s traditional to look back on the year we’ve had and remember the good times. It’s so easy to live for the next big thing and forget about all we’ve achieved, but we need to stop that behaviour. Celebs get awards ceremonies to remind them of what they’ve achieved, shouldn’t we get something too?

Cast your mind back over your own 12 months and you’ll feel proud of yourself. The Live Like a VIP team all say they have a warm fuzzy feeling after looking back at 2016. These are our eight most amazing moments of the past year:

(1) Pregnant partying with Ellie Goulding, Alesha Dixon and Emma Bunton amongst others at the Brits 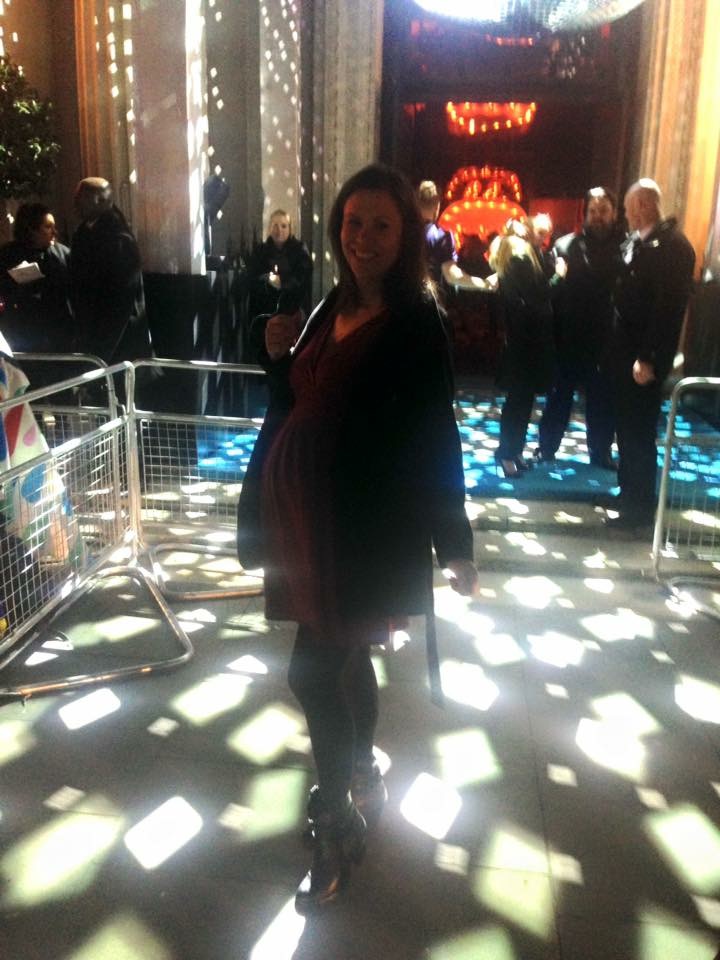 (2) Hobnobbing at The Empire Film Awards while heavily pregnant 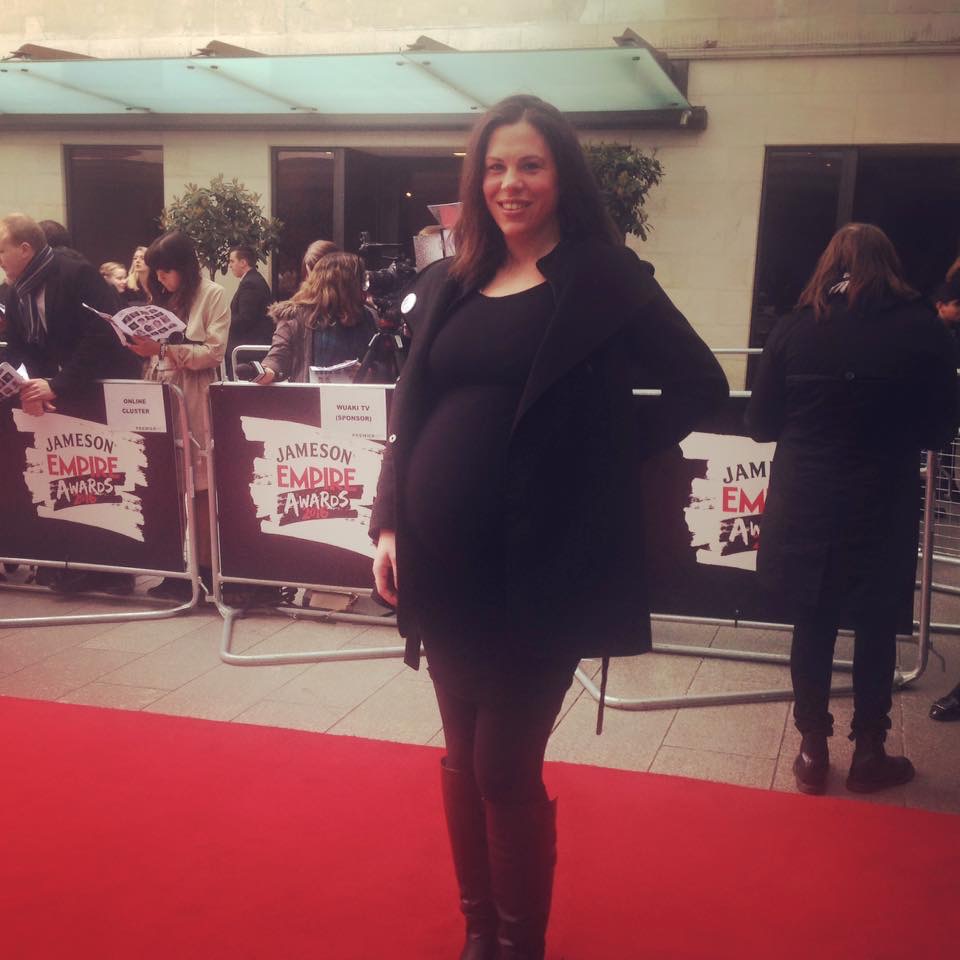 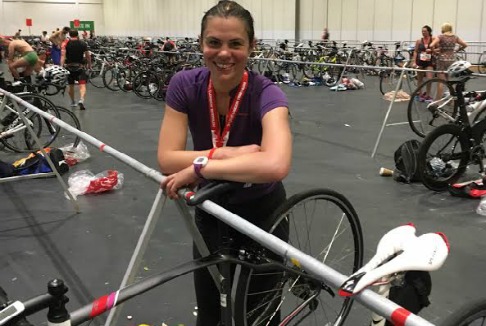 (7) Sitting near David Gandy at several fashion shows at London Fashion Week SS17 (such hardship – not!) 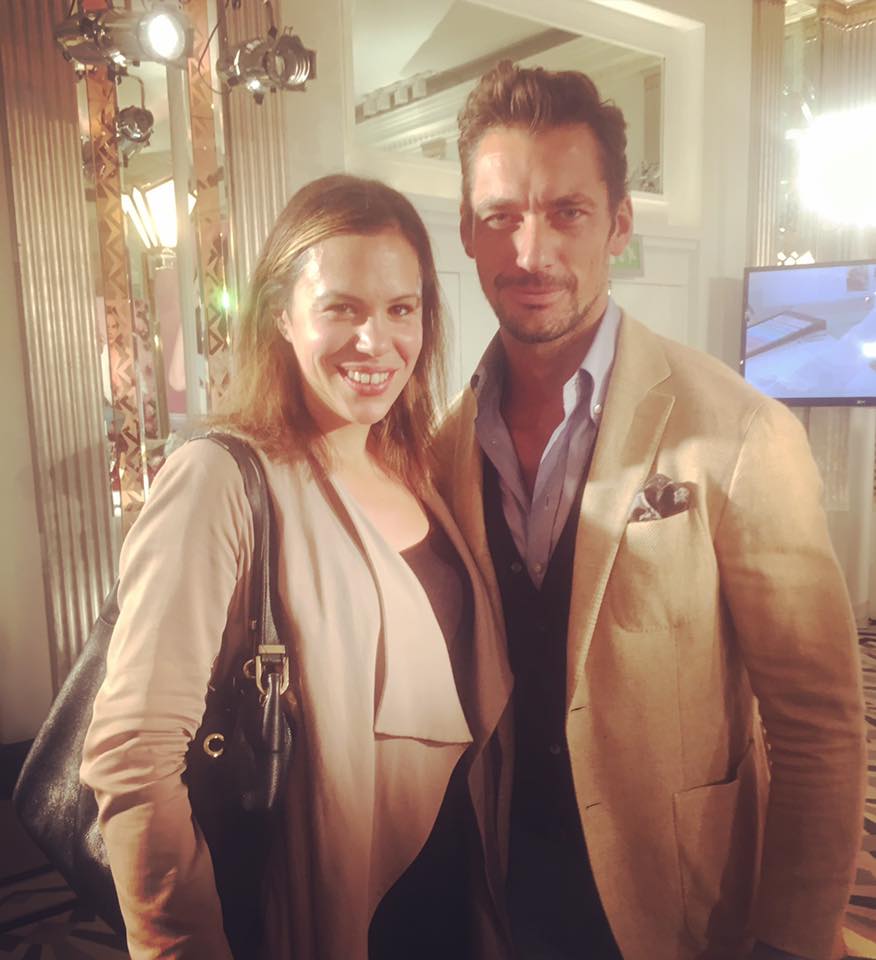 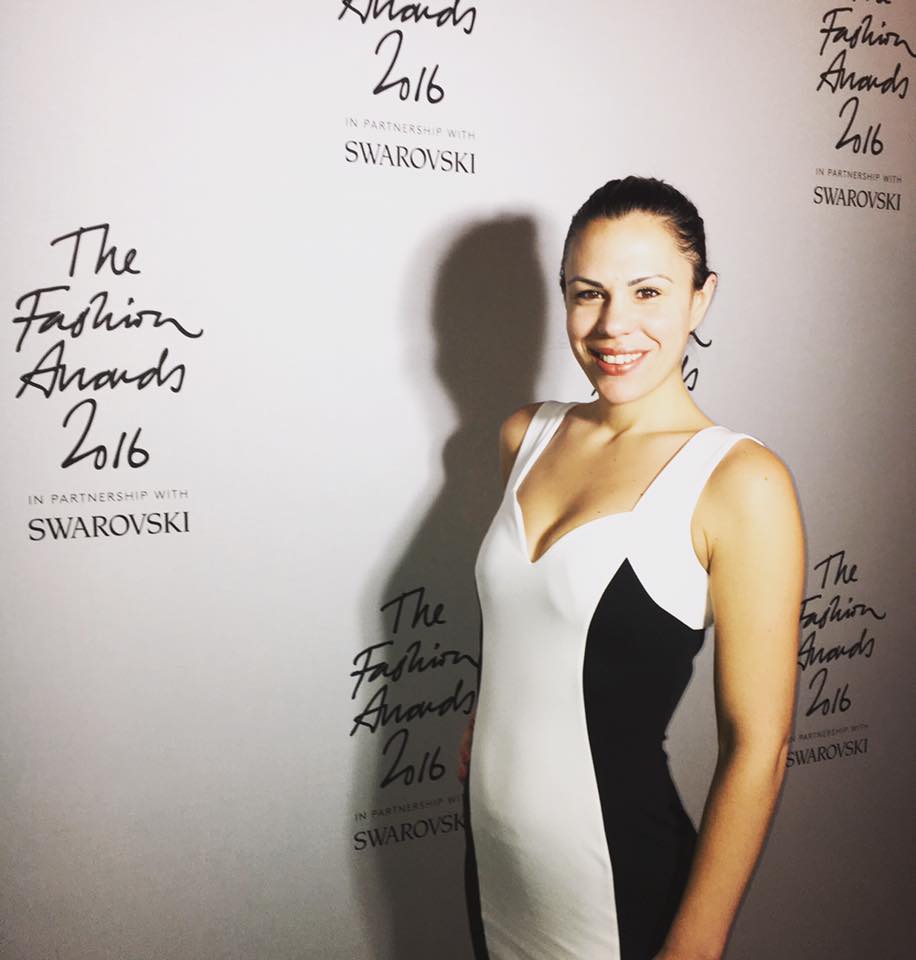 Actually, I think we need 9 points as Get Rich Vlogging was released in paperback this year – a sequel to Get Rich Blogging 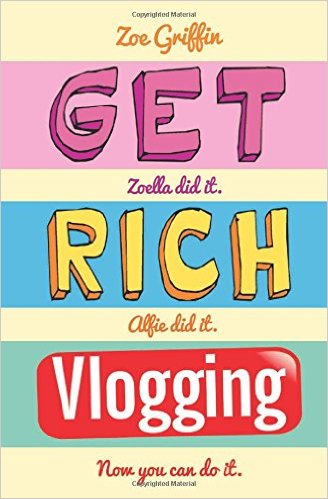 Have a great day and we’ll be back at the end of the week with a round-up of the juiciest celebrity gossip over the first week of January.