Bulgari has always been one of my favourite jewellery brands and the celebrities love it too. You only have to look at social media to see celebs posting about wearing Bulgari jewels to premieres during the Cannes film festival or at the launch of the renovated Bond Street shop.

Looking at photos of stars like Naomi Watts (below) decked in the finest Bulgari jewellery makes me wish I was a multi-millionairess so I could afford to copy her. That is, until I found out there is a way we can own a piece of Bulgari jewellery and give to charity at the same time. How is that possible? Read on…. 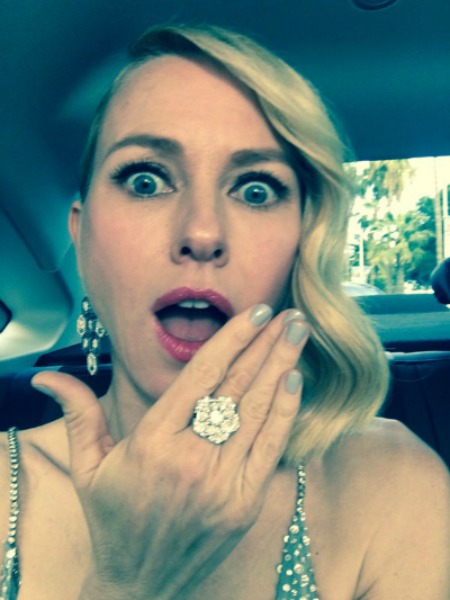 In 2012, Bulgari started a partnership with Save The Children UK, which has raised more than £1 million for charity. The concept was simple – Bulgari designed a unisex ring and necklace and £60 from every sale of that item went to the children’s charity. Four years later, the range has expanded and now there’s also a gorgeous bracelet available as well. 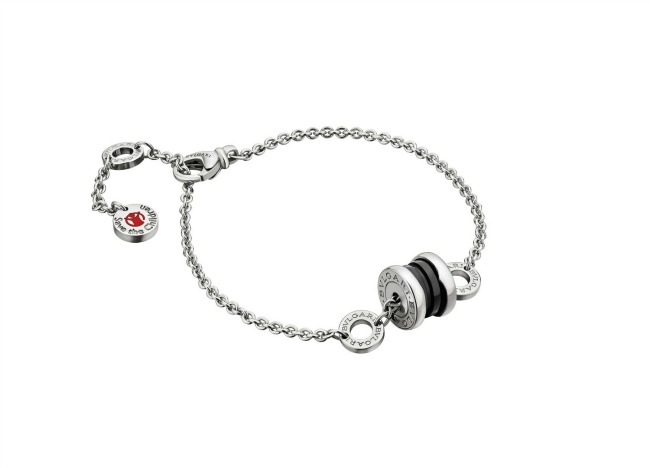 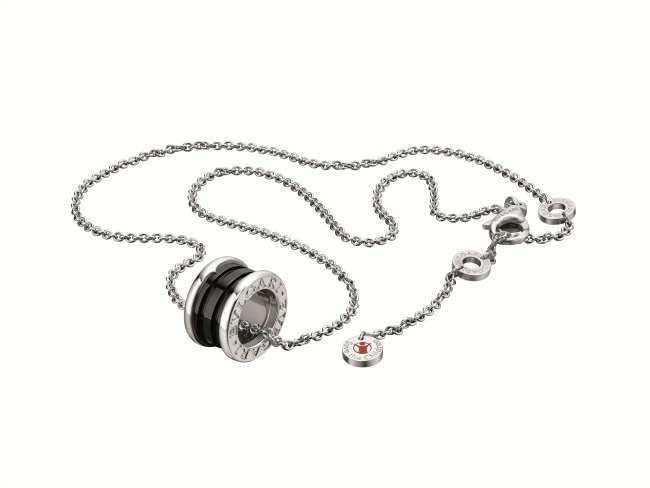 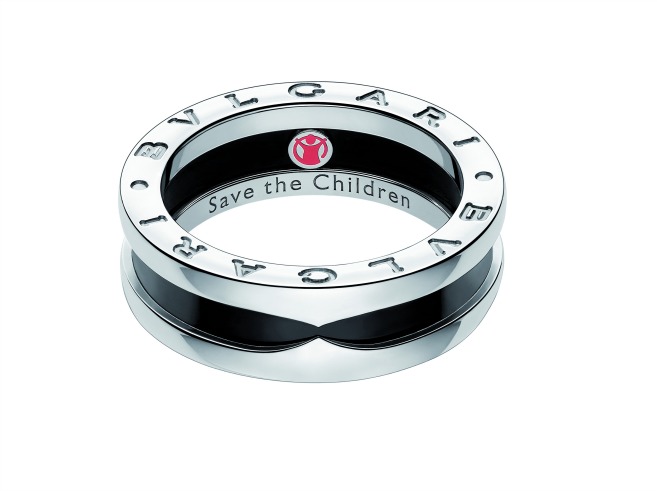 I went down to the five-star Bulgari hotel in Knightsbridge to check out the new collection. I wanted to find out whether it was something I actually wanted to wear, how much it cost and if any celebs had already worn it. The answer to the celeb question was solved immediately as Bulgari proudly displayed a book featuring more than 500 photos of celebrities wearing the ring in between the cabinets containing the jewellery. 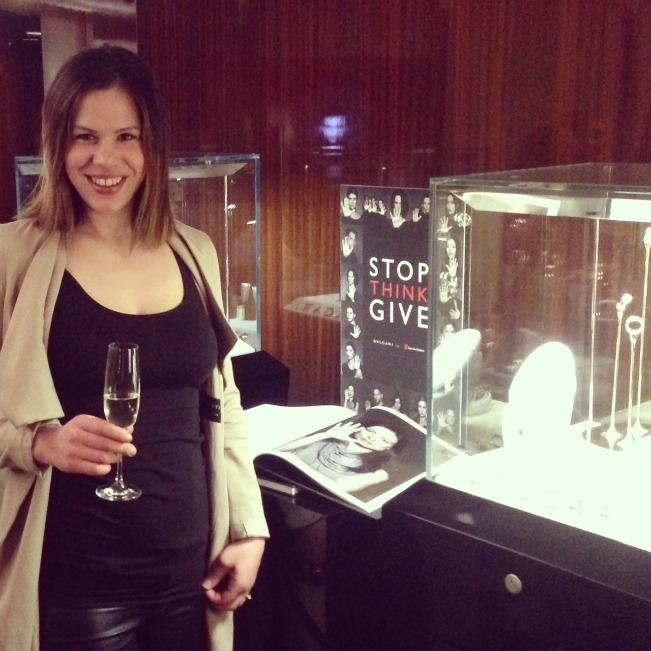 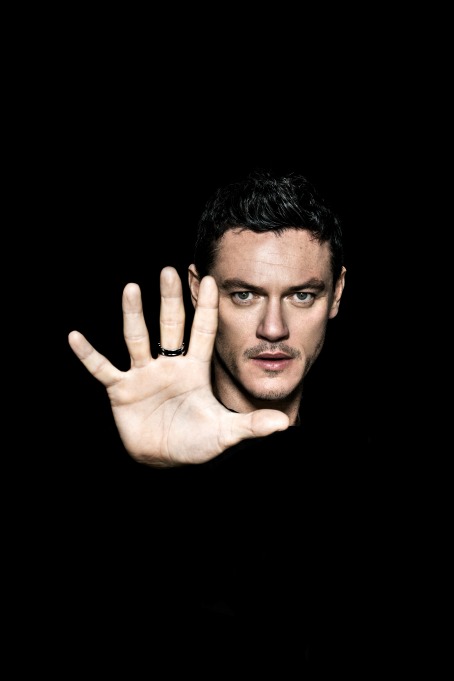 Seeing all the celebs wearing the ring made me want it – I don’t like feeling that I’m missing out. But could I afford it? I almost choked on my Champagne when I found out the price because it was a lot less than I expected. The necklace, bracelet and ring are £360 each. It’s amazing value when you look at the quality of each item. 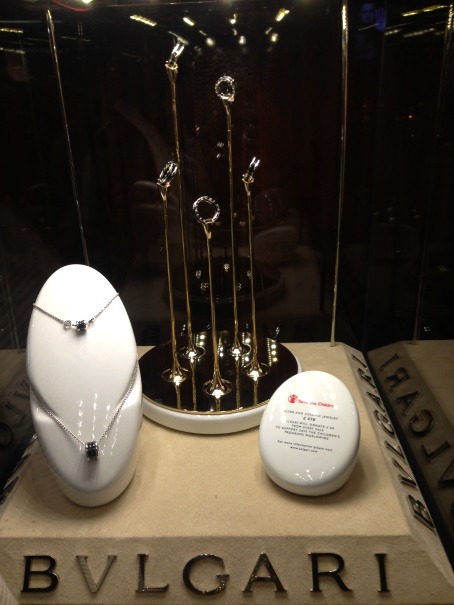 I tried on the bracelet and found it really delicate. The little bead twisted round and it’s the sort of piece that you can’t help but play with throughout the day. It’s also something you could wear with any outfit as it will enhance it in a feminine way. Yes, this is something that I would actually wear, even if I didn’t know the price or know that money from the sale went to charity.

And the money that goes to Save the Children really does get spent on children. At least 88p from every £1 goes directly to one of Save The Children’s projects to help children in poverty. In the UK, one in five children are born into poverty, which is a higher figure than I expected. Since having my son five weeks ago, it hits me harder to hear that babies are being born into families that can’t afford to feed themselves, let alone another new arrival. I can’t bear to think of a baby like my innocent son going hungry or going without clean clothes because the parents can’t afford a washing machine.

Save The Children support families that can’t afford kitchen goods like fridges, freezers and washing machines as well as providing kids with opportunities to learn and play. Now we all have the chance to support their work and look like a celebrity at the same time by buying this Bulgari jewellery. What do you think?

You can find out more details and buy online at the Bulgari website. For details of where your money will go, visit the Save The Children website.

Normally buying a piece of jewellery makes me feel guilty about the amount of money I spent on it. But there’s no guilt associated with this collection- I love it!