Hello VIPs! How are you? It’s incredible to see the first signs of Winter with the snowy weekend! Hope you’re wrapping up and here’s some juicy showbiz gossip to keep you warm!

Spencer Matthews revealed the reason why he quit I’m A Celebrity Get Me Out Of Here is due to a steroid addiction. His health seriously could have been up in the air due to this problem. 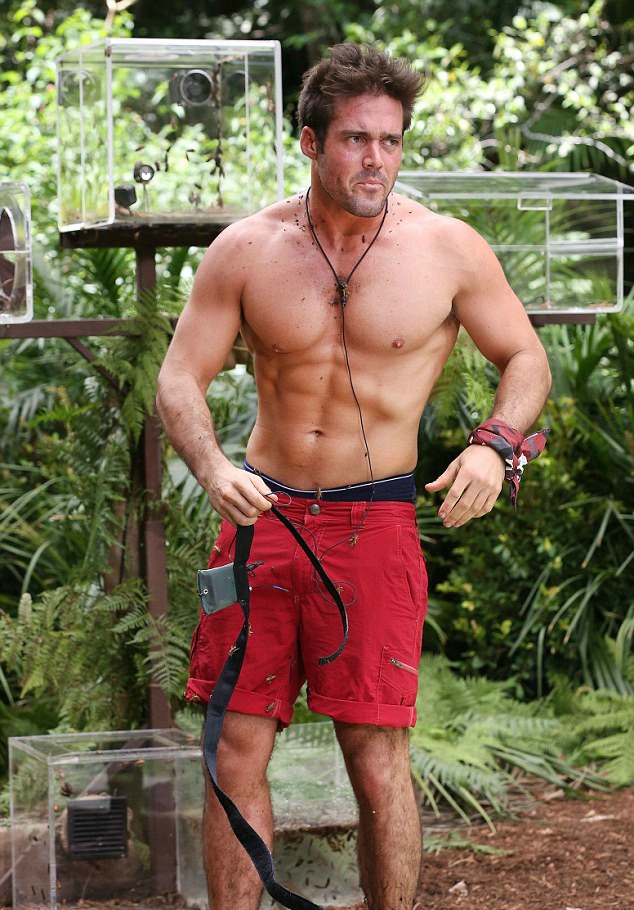 Are Justin Bieber and Selena Gomez back together? Pictures have emerged of the former love-birds after he serenaded her in public. Let’s hope this is all systems go! 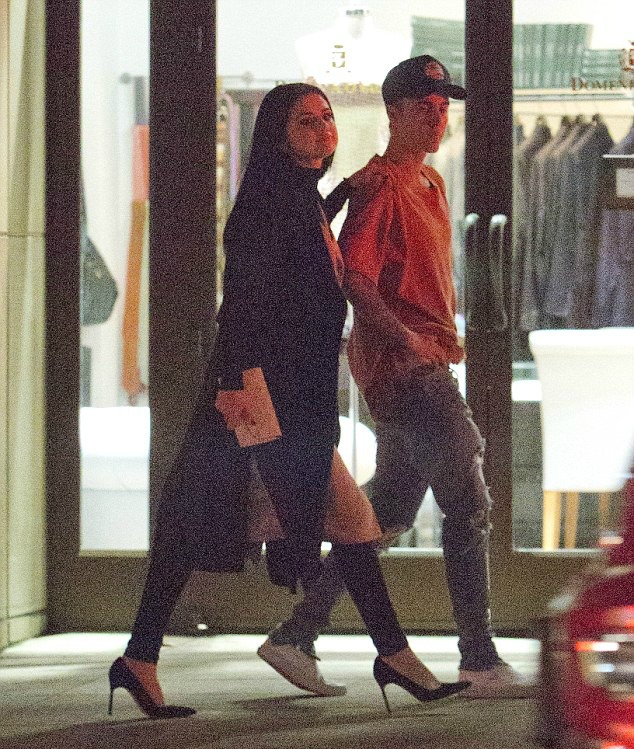 Kim Kardashian and Kanye West are now selling their $20million mansion which they have never lived in. During its construction they lived with Kris Jenner but seems like they’ve had a change of heart!

Kylie Jenner on the other hand partied with Bieber after breaking up with Tyga on his 26th birthday. It was reported Tyga was more interested in seeing other girls and the pair grew apart.