When the sun’s out, it would be a crime to waste it by working late or socialising inside. But finding a roof terrace or a bar with a garden can be tough. I look for a place that serves champagne and cocktails along with decent and healthy food, a civilised crowd of customers and all this at affordable prices. Don’t get me wrong, I love The Dorchester but I refuse to go to a place that charges £15 for a cocktail because I feel like I’m being ripped off.I recently tried The Sterling, which is located at the foot of The Gherkin. As locations go, it’s unbeatable. 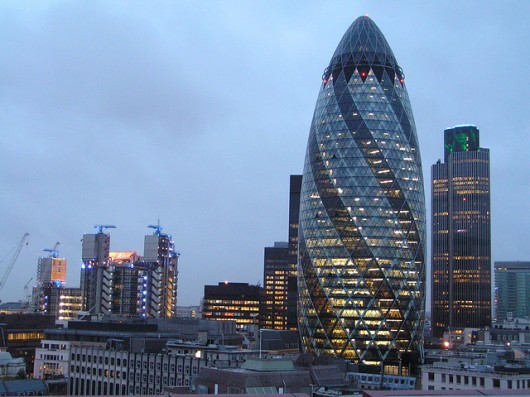 The Gherkin is part of every film that’s ever been made about London. When we arrived, I almost felt like I was on a movie set. Talk about living like a VIP!The cocktails, which are on average are a very reasonable £8, are gorgeous. 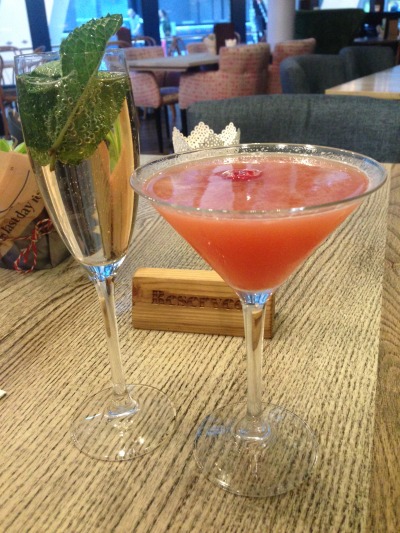 Above is the signature drink, The Sterling, which is a summery mix of elderflower liqueur, mint and peach bitters and Champagne. On the right you have the rhubarb and raspberry martini, which was both tart and sweet. Yum!

I’m a big fan of lavender, so I was also very keen on the Lavender Love – absolut citron vodka with white peach puree, a touch of lavender syrup and pomegrenate juice. 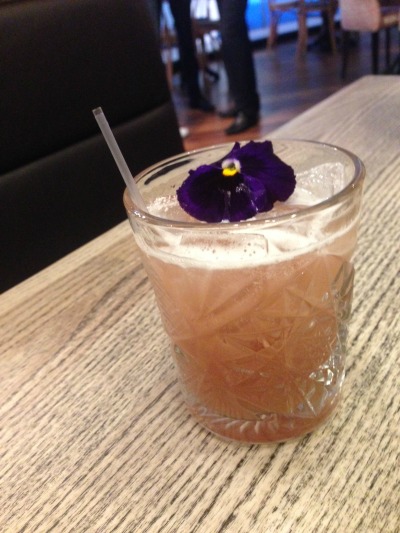 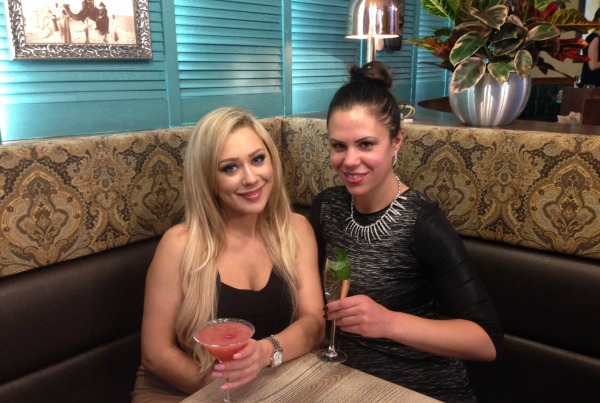 There can be no doubt from the photos of the drinks and the smiles on our faces that these are divine. And trust me they taste as good as they look.With drinks as good as this you need something to soak it up and just as much care went into the food menu as it did the drinks menu. There is something to suit all tastes and appetites – from a salad with the superfood kale to a comforting soup of the day. My sister and I debated over the starters before I chose the duck egg and chive mayonnaise with shaved lincolnshire poacher and grilled asparagus. 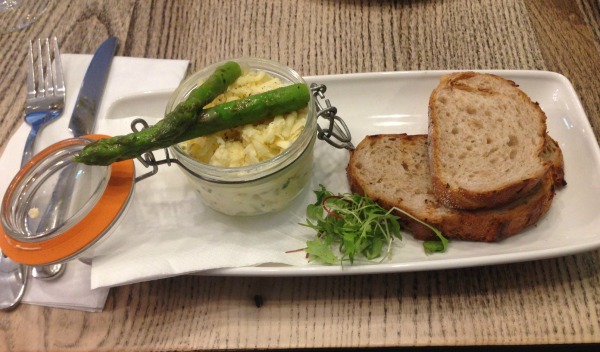 It was rich without being over creamy and it was perfectly seasoned. Seasoning is something the chef excels at as the chicken skewers had a satisfying peanut tang. 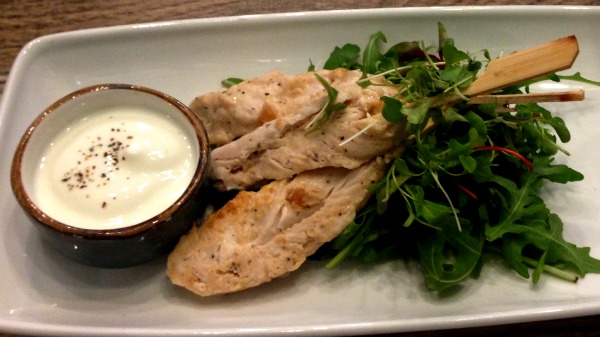 For mains, my sister had the steak, which was perfectly cooked to her rare to medium specification. She has a lot of steak and she said this was among the best. 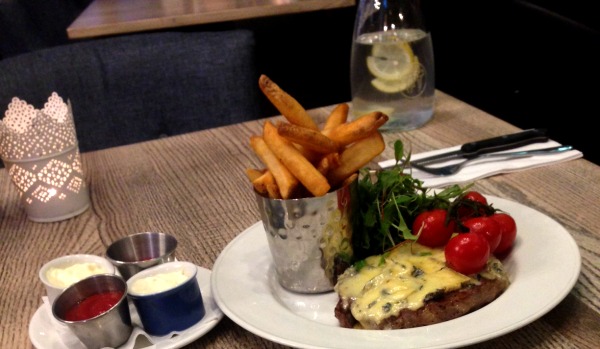 Meanwhile, I had fish and chips and the batter was beautiful – light and crispy and not at all oily. The chips were crispy on the outside and fluffy on the inside. 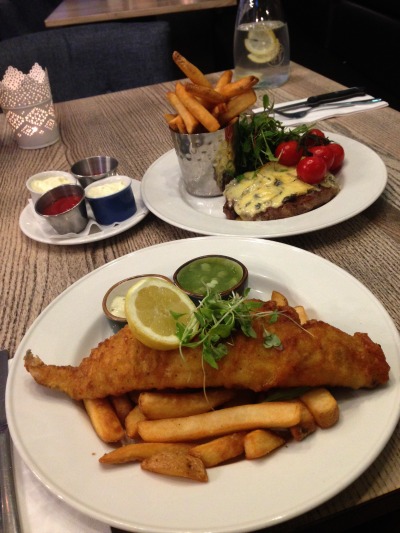 But the proof is always in the pudding and as a chocoholic, I’ve tasted chocolate desserts in a lot of restaurants. This chocolate brownie melted in my mouth and delivered such an intense hit of cocoa with each bite that it woke me up and put me in a dancing mood. 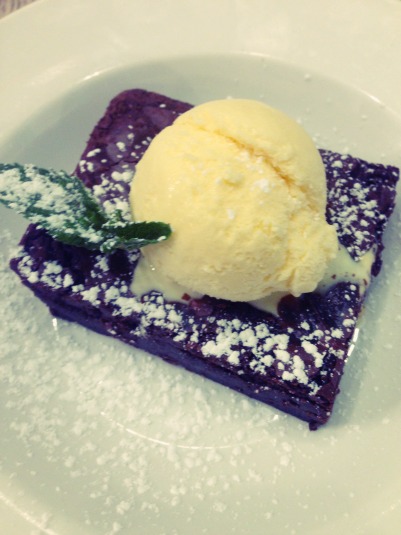 The prize for the prettiest pud must go to my sister’s dessert though – the strawberries and cream sundae. 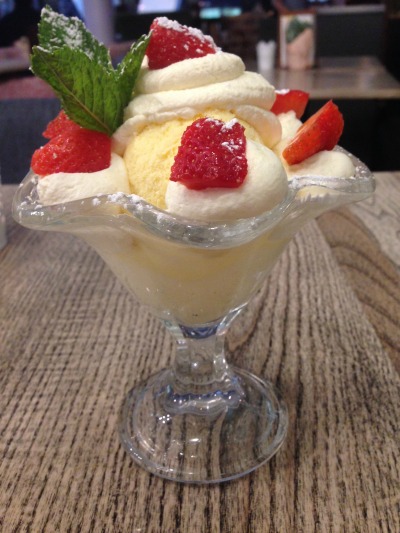 There’s also a grilled figs option if you want to watch the calories but fancy something sweet. It’s nice that there are options available if you want to have a healthy night out in the sun, as it is bikini season after all.

You can see the full menu on The Sterling website and I’m sure you’ll be impressed. It’s a summer must-visit.