What are you doing on 13 September 2015? If the answer is not Sure’s Run To The Beat 10km at Wembley then you’re missing out.

But don’t worry as it’s just opened for entries and I hear there are still places left to sign up online, which I discovered when I went to the launch party for the event. As a result, I’m definitely doing the run so if you make excuses you’ll also be missing out on a chance to hang out with the Live Like a VIP team. 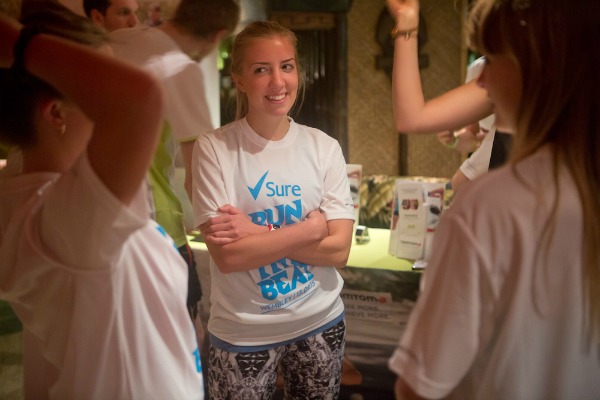 The launch of the event was an introduction to what we can all expect in September. Running is only one aspect of this 10K. I would say it’s as much about having fun as it is getting fit.

First of all, we were given silent disco headsets so we could listen to great tracks while running. Music is a key element of Run To The Beat with some top DJs lined up to entertain the runners. 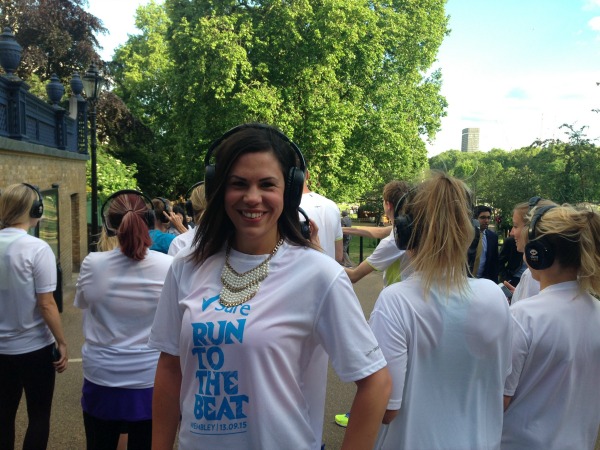 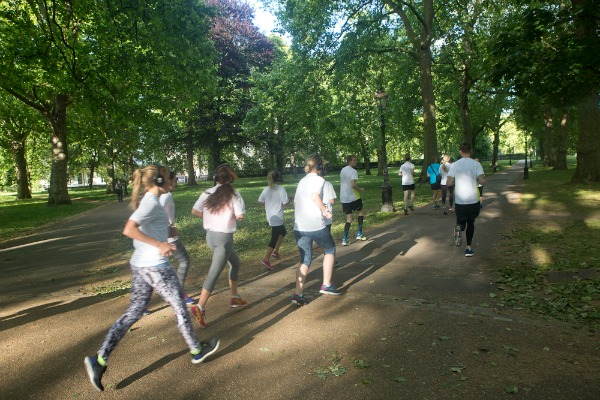 It’s also a social event. You can learn a lot from chatting to fellow runners at the start line and after the race. Plus there will be an exhibition of some top running brands. At the launch event at Mahiki, I tried on the new Tom Tom Cardio GPS watch I have another GPS watch that requires a heart rate monitor strap, but the heart rate monitor is built into the wrist strap of this watch. And it’s just £179.99 which is cheaper than my other watch, Do you think it looks pretty? 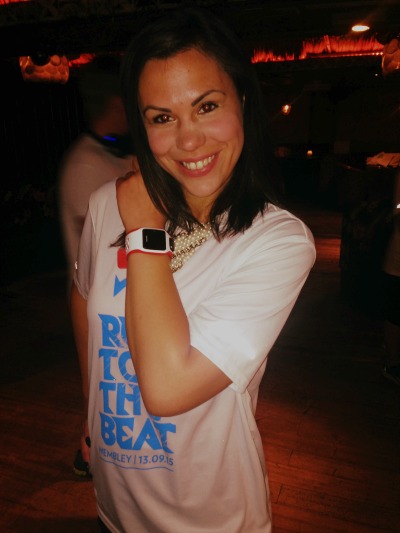 You can customise the face of the watch and the strap so you can match the watch to your running kit. That’s the kind of gadgetry I like!

Doing exercise doesn’t mean you have to compromise on style or fashion and DJ Sarah Jane Crawford, who played at the warm down for the run, is an example of this. Her boyfriend Ross is a personal trainer, she works out all the time and she looks HOT. 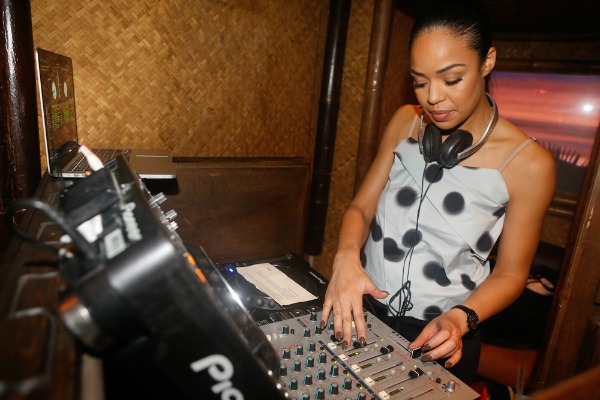 A warm-down is super important for stretching muscles to keep them flexible and  we were lucky to have a session with celebrity trainer Paola Di Lanzo, whose Body Barre class I recently blogged about.

After the main Sure Run To The Beat there is a festival after-party, where there will be warm downs and massages (as well as a chance to meet new people and party). 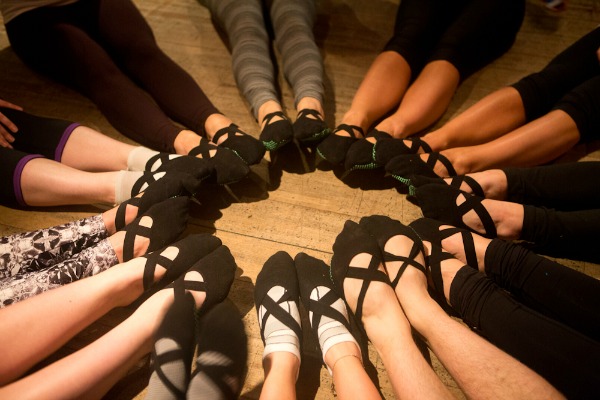 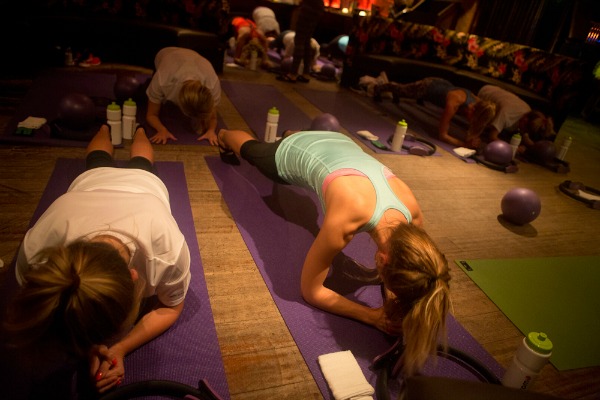 If you like music, meeting new people, setting yourself a challenge and shopping then this is the 10K for you.