If, like me, you’re a creature of comfort and a lover of Lush cosmetics and deliciously scented bath products – I’ve got some good news for you… Lush’s brand new, flagship store opened on Oxford Street on Friday 24 April. 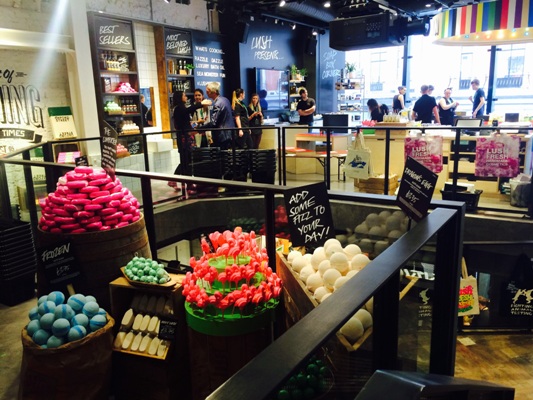 I had the chance to take a sneak peak around the new shop (which houses three storeys of that unmistakable Lush aroma) and find out more about their new ranges and initiatives – including their ‘kind to animals’ approach, which the company has already become synonymous for.

This is captured in their new badger themed bath bomb, from which the proceeds go to three animal charities – Animal Aid, The League Against Cruel Sports and Save Me, and even has the backing of legendary Queen guitarist and animal rights campaigner Brian May. 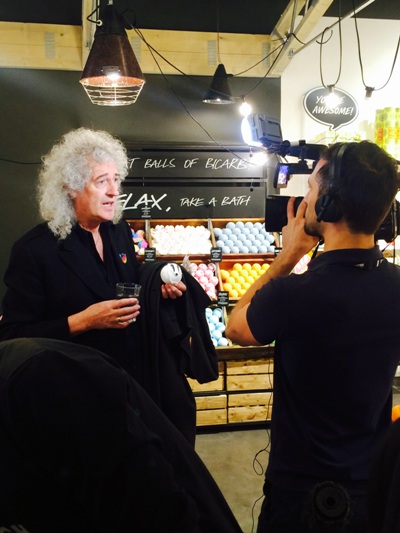 Brian joined staff and invited guests at the special launch event to promote the brand’s staunch approach to zero animal testing and kick off their ‘Votes for Animals’ protest march, to keep animal rights at the forefront of people’s minds during the time of the General Election. Fresh from his debate with Russell Brand, we all know strongly Brian May feels about voting and rights! 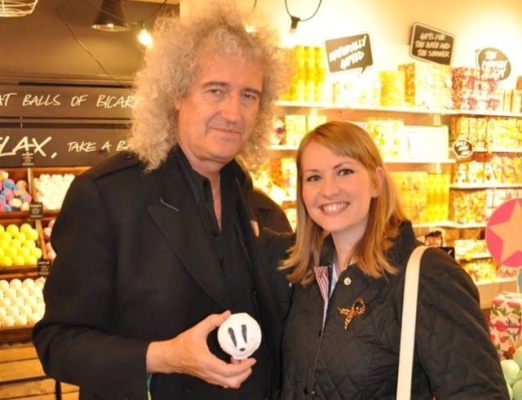