Hello VIPs! Ahh Easter Weekend is the best! We hope you’re still indulging in all the leftover chocolate today. In the meantime, here’s some sweet celebrity treats for you.

Geordie Shore’s Holly Hagan is waist training. The reality star who has already lost so much weight is still in the quest for the perfect body and is now following in the foot-steps of Kim Kardashian and Lindsay Lohan.

Katie Price won Celebrity Big Brother at the beginning of the year and is now heading to Australia’s Big Brother to see if history will repeat itself. Best of luck Pricey!

Steve McCrorie has been crowned the winner of The Voice UK. The fire-fighter beat Lucy O’Byrne and will now have a music career. Congratulations.

Kylie Jenner came under fire when an innocent photo-shoot of her covered in black and neon lights was called ‘blackface’. We think the accusations are unjust and she looks incredible. 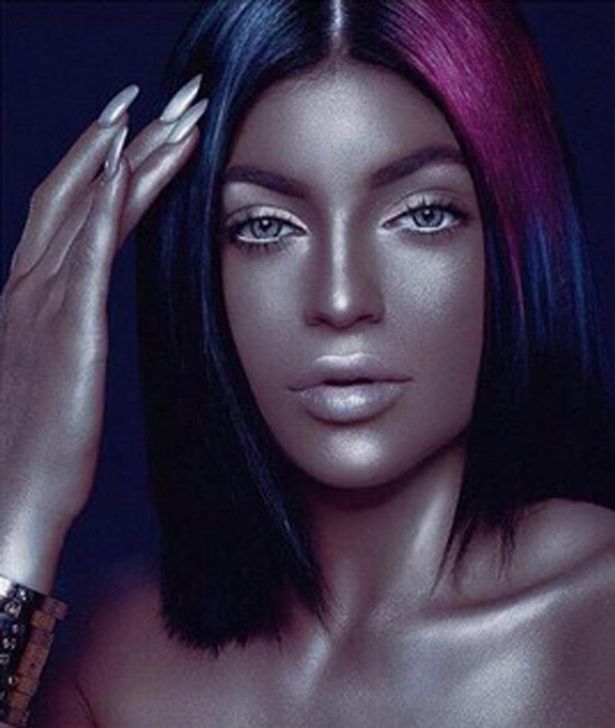 Rebel Wilson has blamed her hectic job for the lack of relationships in her life. She doesn’t believe she’ll be able to balance a committed relationship whilst travelling around the world.

Lindsay Lohan seems to be having a bit of a problem with photo-shop. The actress was caught red handed again when the stair case behind her looked distorted in a Twitter photo. Oops!