Hello VIPs! Can you believe it’s March already? It seemed like New Years’ was just yesterday! Hopefully the Spring weather will make us feel a little better. In the meantime here’s some showbiz gossip.

Model Lily Cole has revealed that she is pregnant with boyfriend Kwame Ferreira. Congratulations!

Madonna had a hectic week with her Brits fall. However she also came clean on the Jonathan Ross Show that she would let her kids try drugs ‘in moderation’.

In light of Giuliana Rancic’s racist remarks about Zendaya’s hair, Kelly Osbourne has quit Fashion Police. She is supported by her mum Sharon Osbourne. It might be a bit quick, but Khloe Kardashian and Nene Leakes are the front-runners to replace her.

Demi Lovato has posted an inspiration photo on Instagram and told her millions of followers that they don’t need a thigh gap to be beautiful. 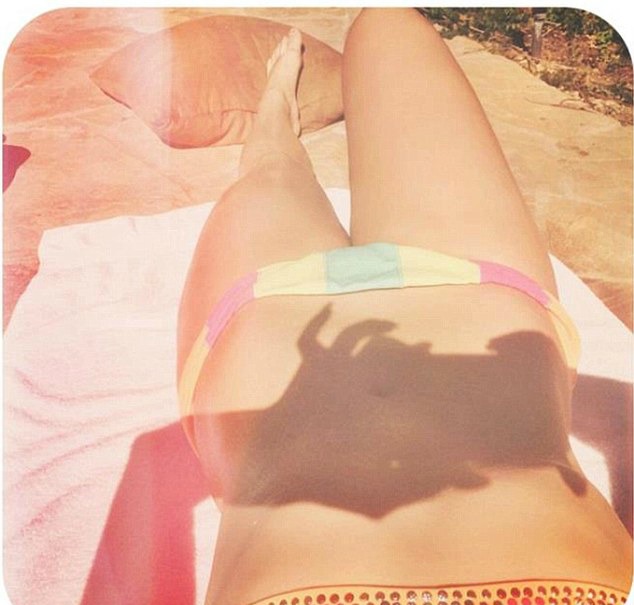 Khloe Kardashian has been hitting the gym! The reality star posted a sexy selfie where her toned abs were on full display. Total body envy!

It seems like Bruce Jenner hasn’t learnt his lesson. He was spotted talking on the phone whilst driving just a few weeks after he was involved in an accident which left one woman dead.

Miley Cyrus has continued her nude reign in magazines for posing in V Magazine’s 93rd issue. Have to admire her confidence.