This post features super cute teddy bears, fashion, celebrity, Chanel and charity –  just saying these five things makes me happier already.Now Chanel doesn’t do teddy bears, but Karl Lagerfeld has designed one with Build-a-Bear to auction it off for charity. And he’s not the only celeb involved as you can bid on bears designed by Eva Longoria, Elton John and Heidi Klum. This is a once in a lifetime opportunity as I’m pretty sure you won’t see a teddy bear next to a quilted bag in the shops of Chanel any time soon and as far as I know they don’t have any teddies in Desperate Housewives’s unless you count the underwear that Eva Longoria’s character wears 😉Have a look at some of the bears you can bid on when the auction goes live on Monday (8 December): 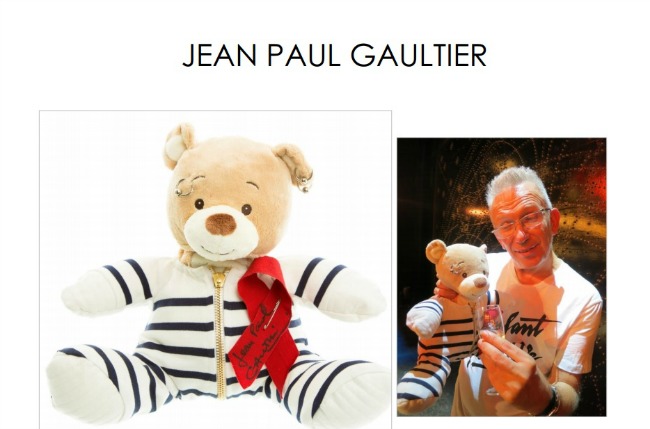 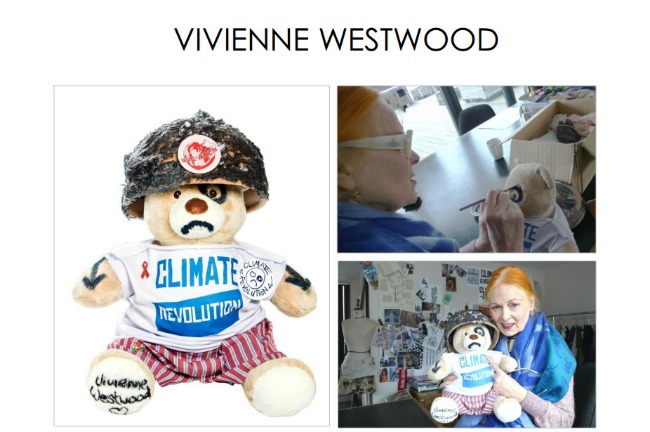 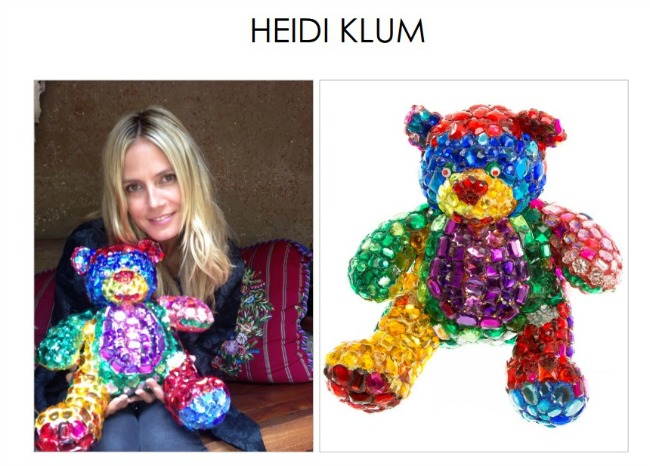 To bid and see more celeb designs visit Gavel & Grand between now and 8 DecemberThe charity your money is going towards is Operation BobbiBear, fighting for the rights of sexually abused children and minimising their risk of HIV and AIDs. It’s an issue that shouldn’t be silenced, especially at Christmas time.

So get bidding! With prices starting from $250 it’s a fun way to have a work of art created by a celebrity make your house a little more homely.