Hello VIPs! How is everyone doing? In a week it will be Christmas month. Hope you’re bracing yourself for a month long of partying. In the meantime let’s see what the celebs got up to this weekend.

Sam and Billie Faiers opened up their first boutique outside Essex in North Yorkshire. Minnies will no doubt do fantastic up North!

Lily Allen has revealed that she snubbed the Band Aid song as it felt very smug and that she preferred donating to actual charities.

Beyonce released an incredible home-made music video of herself dancing around a hotel for her song 7/11. We wish we had her skills.

The Queen Latifah Show has been cancelled in its second season due to low ratings. However, new episodes will continue until March 2015.

Kim Kardashian has released her 7th perfume called Fleur Fatale and has so far been to Australia and Dubai to promote it. She also looks incredibly sexy in the ad for it.

Kourtney Kardashian on the other hand has shared a cryptic tweet suggesting that it may be over for her and Scott. We have to wait and see what the two decide! 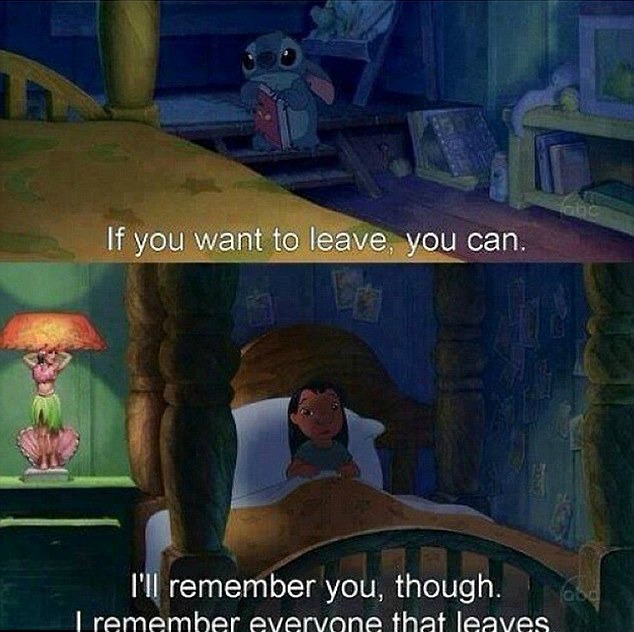 Jimmy Kimmel’s Celebrity Mean Tweets are back with the likes of Britney Spears and No Doubt reading some horrible things about themselves. Nice to see them poking fun at it though.