Being a novelist sounds like the most glamorous career ever! It’s a bit like blogging in that you get to write all day but after it all there’s a book to show for it. British novelist Jane Green takes this to the extreme as her 16th novel, Saving Grace, is out this week (25th September). According to her Wikipedia page, she was one of the pioneers in the ‘chick lit’ movement of women’s fiction but you don’t need to go to Wikipedia to see that – her 15 books speak for themselves.

So how did she get so successful? I’m so happy to say that Jane has done a Q&A with me in advance of her book release. 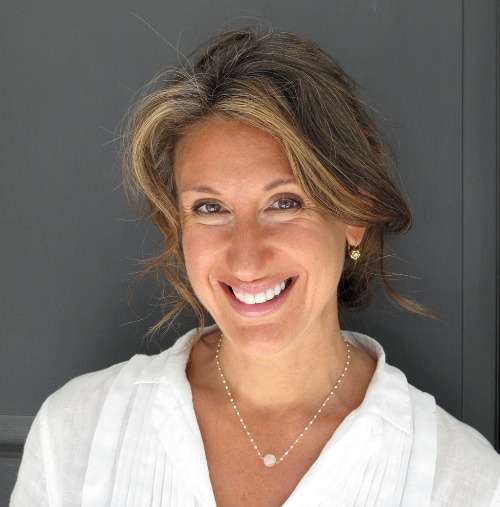 QS: What comes first – the title or the writing?

When you’re lucky, it’s the title, which can serve as a great point of reference throughout the writing, but so often it changes. My favourite title ever was for my first novel: Passion Junkie. My publisher was nervous about publishing anything with the word ‘junkie’ in the title, so they changed it to Straight Talking. All these years later we all know we should have stuck to the original.

QS: How do you come up with the first few paragraphs of your novel?

I sit down and start. If I struggle too much – and those first paragraphs are so hard because it’s really where you’re trying to grab your reader and pull them into your world – but if I worry, I would never be able to write them. I start, then go back, revise, and often rewrite.

QS: Is it harder thinking of new ideas now that you’re on your 16th novel?

The hard part is that I have always drawn from my life. There is a lovely Thoreau quote that says: How vain it is to sit down to write when one has not stood up to live. The challenge is living enough of a life in order to have something to write about.

Here’s a video of some of Jane’s tips

QS: How many hours a day do you write?

On an average day, between three and four. A couple of times a year I go to a self-imposed writing retreat where I write for around ten hours a day.

QS: Your books have shown you progress from single woman to married mother – what have you learned about men in the process? (I need some man advice!)

I think what I have learned above all is the trait you want to look for, the one quality that really sustains a relationship, is kindness. There are many other things you need, but kindness is paramount. Look at how he treats not just you, but others, particularly strangers.

QS: How do American men differ from British men?

British men can be hilariously funny in a way American men aren’t – Americans generally take themselves terribly seriously. It’s a hard one for me to answer because although my husband is technically American, he was mostly raised by his English Grandparents, so his sensibility is much more English, and so many of the stereotypes you might expect don’t apply to him.

QS: What’s the proudest moment you’ve had as an author?

Without a doubt, when Hello magazine showed up to do an ‘at home with…’ shoot. It was the highlight of my career. Expect to see it at your newsagents any day now…

QS: What is your next goal?

A movie would be lovely. I’m still unsure as to why it hasn’t happened, but keeping everything crossed. 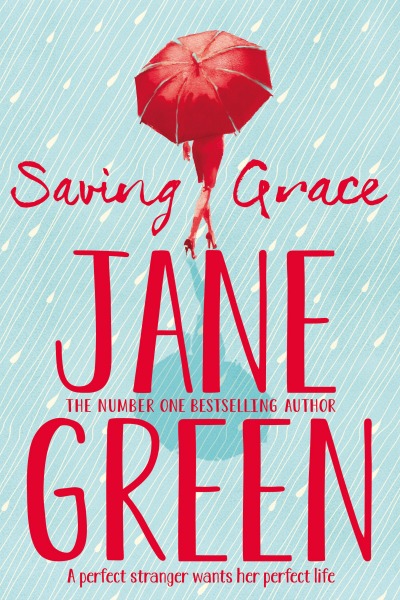 Saving Grace, Jane’s 16th book, sounds just as gripping as the other 15.

A perfect stranger wants her perfect life. Grace Chapman has the perfect life, living comfortably with her husband, bestselling author Ted, in a picture-perfect farmhouse on the Hudson River in New York State.

Then Ted advertises for a new assistant, and Beth walks into their lives. Organized, passionate and eager to learn, Beth quickly makes herself indispensable to Ted and his family. But Grace soon begins to feel side-lined in her home – and her marriage – by this ambitious younger woman. Is Grace just paranoid, as her husband tells her, or is there more to Beth than first thought?

It’s available to pre-order on Amazon now and as a special treat we have a video of Jane baking for you. A lot of Jane’s books feature food heavily and this one is no exception. Have a watch of this video and you can make something nice to eat as you read 🙂 Enjoy!
http://youtu.be/9Ao855NKEQA