Hello VIPs! Start of another week. Let’s be as productive as possible. In the meantime, here’s some juicy showbiz gossip to keep you entertained.

Luisa Zissman has showed off her rock hard abs after using Protein World for ten weeks. Good for her.

One Direction have teamed up with McBusted to write and record new tracks. This boyband partnership is certainly going to get the pulses racing of many girls. 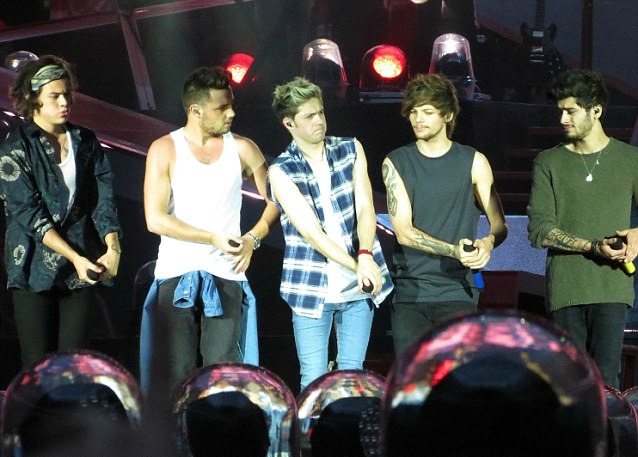 Talk about sibling rivalry! Alfie Allen has claimed that his sister Lily Allen has lied about being offered a role in Games of Thrones. She reportedly turned it down due to scenes of a sexual nature.

Somebody who wouldn’t mind a sexy role on Games of Thrones is Michelle Keegan. The former soap star mentioned that now she’s auditioning she would love a role on GoT.

Blue Ivy’s natural hair has raised a few eyebrows. So much so that thousands have signed a petition for Beyonce and Jay Z to comb her hair. She’s a child, leave her alone!

She may have had some technical difficulties at her World Cup performance but Jennifer Lopez didn’t have any difficulty in her photoshoot for Billboard Magazine. She looked red hot on the cover! 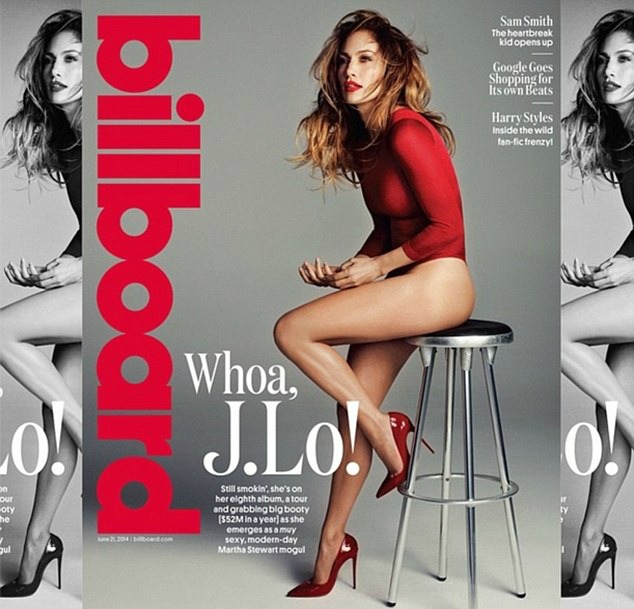 Congratulations to Kelly Clarkson who has given birth to a baby girl River Rose. She released a statement with her husband Brandon Blackstock and revealed they are on ‘cloud nine’.