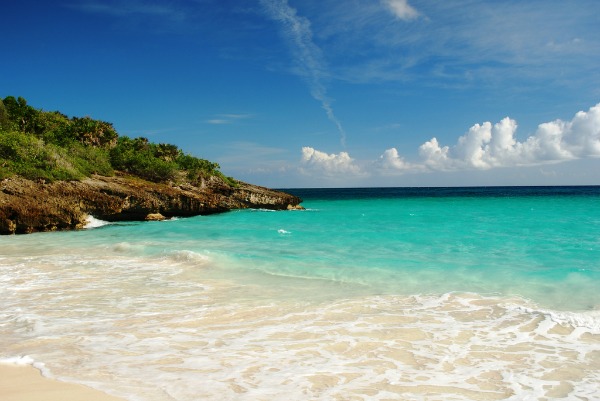 It might seem a bit pontless to go on holiday to somewhere known for its high temperatures and sunny days during the summer – why not save it for the winter? You could do, but we all know what the British summer is like every year. It’ll rain, it’ll be windy and, even though you might get a few days of sun, it won’t be worth staying in the country for. You’re far better off hightailing it out to the Pacific or Caribbean regions for a couple of weeks (or longer, if you can wangle it) of rest and relaxation

To whet your appetite and get you going on some holiday ideas, here are eight of the most sun-drenched, bone-meltingly relaxing locations you can visit if you get your act together and get it booked. If you’re concerned about costs (and let’s be honest, some of these options are quite expensive), remember that you can save on your flights by using a flight price comparison tool. Click here for more information about flight comparison, but read the rest of this article first. 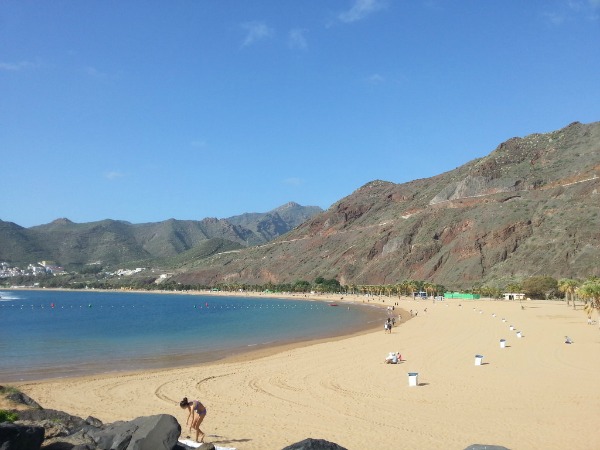 Let’s start with the low-cost option to ease you in. Tenerife has been providing affordable holidays for families and couples since the 1890s (you read that right) and as the largest of the Canary Islands also holds the privilege of hosting dormant volcano Teide – because the island’s natural sand is a volcanic black, every tourist beach has been crafted using imported white African sand. With bars, restaurants, Banana Boat and peddalo rides aplenty throughout the island’s resorts, temperatures stay around the 24-28ºC mark during the summer months so there’s ample opportunity to get your tan on. 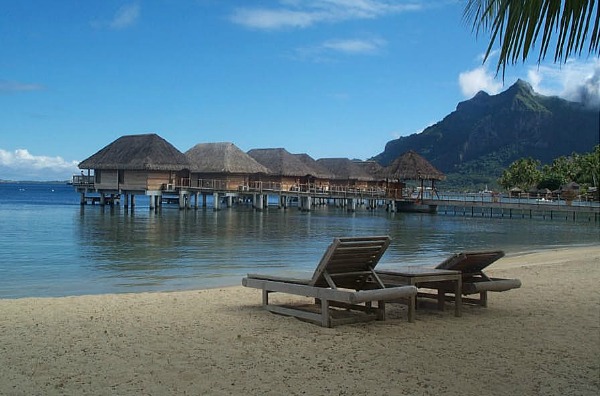 At only 11.3 square miles in area, it’s not a massive surprise to reveal that Bora Bora’s main income is from tourists looking to experience a little slice of paradise in French Polynesia. You’d better be comfortable with the water, though – the accommodation of most resorts is based around bungalows that extend over the island lagoon. The bungalows range in comfort level from basic to luxury, and the food is more or less limited to what can be found in the sea and in the coconut trees that are plentiful on the island. 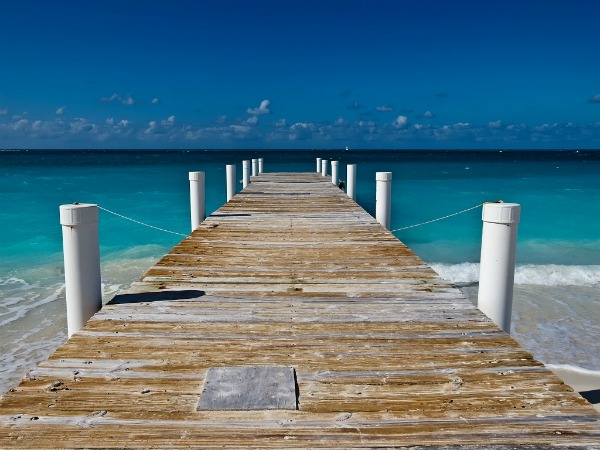 Featured heavily in the second of David Hare’s Johnny Worricker television spy dramas, Turks & Caicos in the Lucayan Archipelago (near the Bahamas) has become a celebrity hotspot in recent years and is perfect for families with young children. Unlike some islands, the waves rarely get above a gentle ripple, though there are obviously sharks and other marine life that can be a problem if you go too far out. Instead of sticking to the main island, why not take a boat out to one of the uninhabited cays nearby for your own private beach experience? 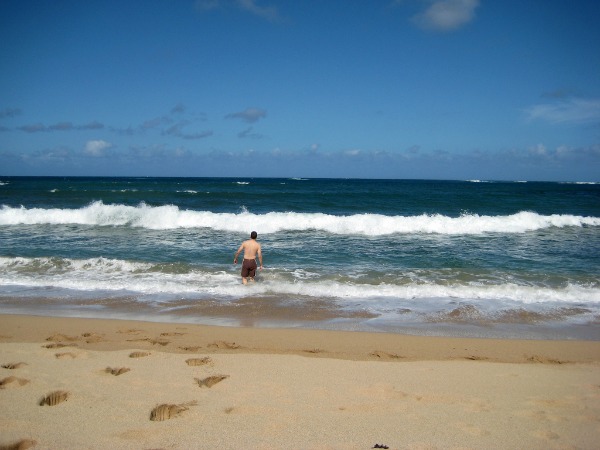 Hawaii is the closest to paradise that you can come within the United States. A vibrant island about 2000 miles to the south-west of the American mainland, it boasts a diverse range of natural features including volcanoes, gorgeous beaches and lush vegetation that attract millions of tourists and scientists to its eight main islands. Maui and Oahu are two of the most popular visitor destinations, offering luxury accommodation, authentic Hawaiian activities like luaus, watersports and so on. 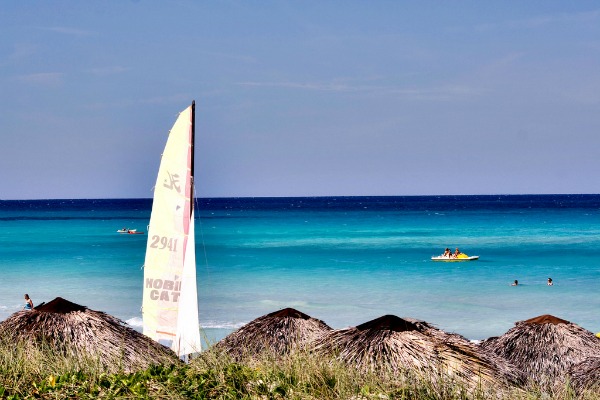 Cuba’s reputation as a holiday destination is somewhat overshadowed, it’s fair to say, by its controversial political past, notably its status as one of the world’s highest-profile Communist countries following its seizure by Fidel Castro in 1959. It’s a fascinating place to visit as long as you’re not American, though – Havana is still characterised by its 1950s cars and locals that love to have a good time, but you’ve come for the beaches, and those are plentiful. Towns like Varadero are built around resorts which place an emphasis on relaxation and discovering the natural beauty of the island. With a general high of 27ºC in the summer months, Cuba’s perfect for a day of beach relaxation and an evening of mojito-sampling. 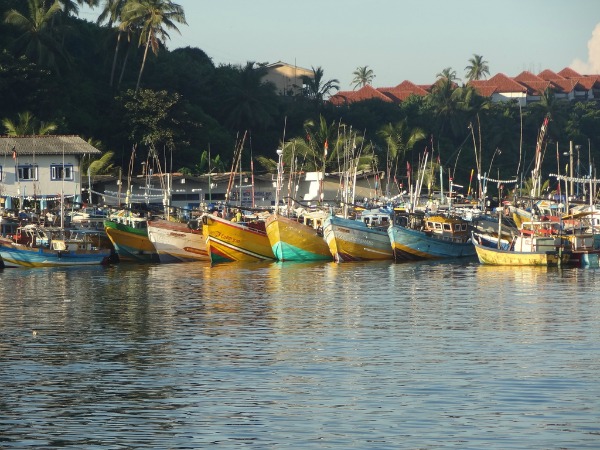 Although the Sri Lankan tourism industry was badly damaged by the physical and psychological effects of the 2004 Indian Ocean tsunami, it hasn’t discouraged companies from investing in it, with a number of new resorts based around the country’s beaches scheduled to open this year alone. From tropical coves to long peninsulas that are all equally perfect for lying in a hammock with a coconut, you’re spoiled for choice – however, as far as specific activities go, you should head to Mirissa for blue whale-watching and Arugam Bay for surfing. 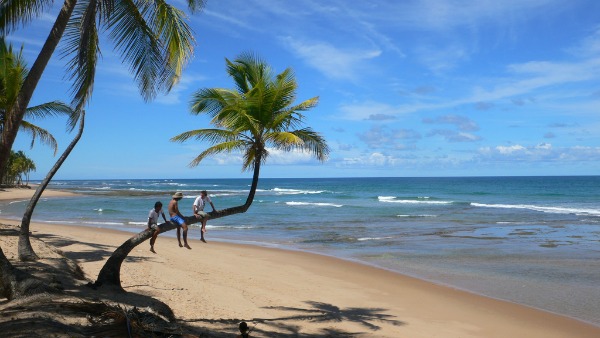 We all know about Brazil’s beaches – the Copacabana beach in Rio de Janeiro is probably the most famous in the world – but there are tons of resorts outside the likes of Rio and Sao Paulo that are remote, quiet and so stunning that doesn’t seem fair that one country should have so much beauty on one coastline. It knocks Scarborough and Blackpool into a cocked hat, that’s for sure! Taipus de Fora on the Maraú Peninsula has everything: white sand, blue water, natural pools teeming with wildlife, world-class restaurants and a lining of palm trees providing a classic tropical background to the scene. Stay at the Encanto da Lua and make sure you get a balcony facing the full moon if the timing of your trip coincides with it – at Taipus de Fora it appears larger and rounder than it normally does. 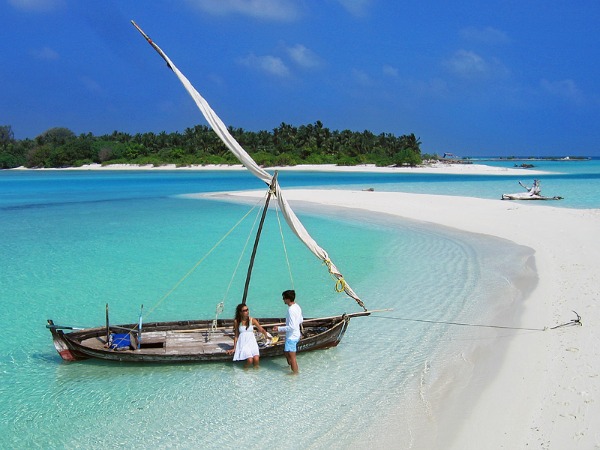 Tourism has become the primary income of the Maldives despite tourists not really discovering it until the 1970s. Now, though, the country’s unique structure of small, separated islands means that each one has its own resort complex as well as a reef that creates a natural swimming pool and protects swimmers from the sometimes rough waters of the ocean outside the reef. It’s isolated, warm and as full of adventure as you want it to be – now get the surfboard out…or fall asleep in your hammock. It’s your holiday!