Hello VIPs! So the weekend is nearly in sight. Let’s try to end this week on a good note with some juicy showbiz gossip to set the mood.

Cheryl Cole decided to risk a wardrobe malfunction at Cannes with an extremely low cut black dress. Although in true Cheryl style, she managed to pull it off and look super stunning at the same time.

Jessica Alba looks absolutely gorgeous in her bikini on the cover of Entertainment Weekly where she chats about reprising her role as an exotic dancer in the Sin City sequel. Cannot believe she has two children! 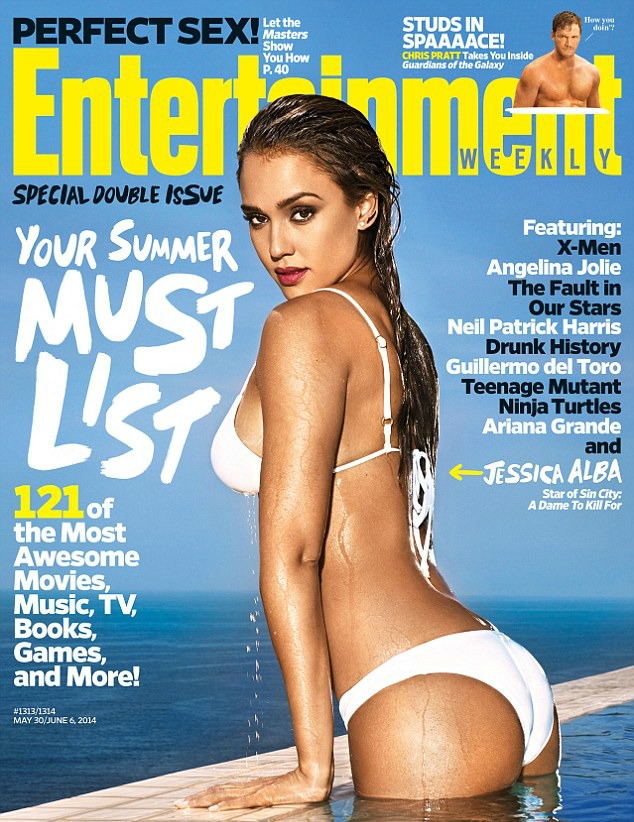 Pitch Perfect 2 has started filming! Anna Kendrick and Rebel Wilson were seen getting into character on set looking very glammed up. Can’t wait for the laughs.

Bruce Jenner has landed in Paris to walk Kim Kardashian down the aisle on Saturday. Brody Jenner on the other hand has refused to join the wedding celebrations because his girlfriend was snubbed from the invite list.

Kanye West on the other hand called out a fan for buying a fake pair of Air Yeezy sneakers as he signed them. Oh he loves his fashion doesn’t he?

Will Smith and his wife Jada Pinkett Smith are apparently under investigation by child services over the now infamous picture of their thirteen year old daughter Willow Smith lying in bed with twenty year old Moises Arias. The outcome has not yet been confirmed.