Hello VIPs! Half way through the week- we can almost see the weekend from here. Keep going. In the meantime, here’s show juicy showbiz gossip to keep you entertained. It’s the simple things…

Jessie J revealed her £3.50 beauty secret in the form of Oilatum Cream, after her skin dried out from being in New York. She mentioned that it keeps her skin moisturised but not oily.

Kate Winslet has finally earned herself a Hollywood Walk of Fame Star. She has definitely involved herself in some great projects over the years along with being a mum of three. How does she do it?!

Harry Styles and Liam Payne caused mayhem when they arrived at the Sanctum Soho Hotel in London to spend time with two lucky competition winners. Instead they were mobbed by hundreds of screaming fans!

As soon as Khloe Kardashian was asked about her niece North West by hosts on an Australian morning show Sunrise, her PR team pulled the plug on the live chat. Khloe denied the interview was cut short, but her rep later apologised.

Kris Jenner on the other hand has amped up the family security after a man is apparently blackmailing her with a supposed sex tape. This isn’t the first sex-tape that’s been an issue within the family!

Tamara Ecclestone welcomed the birth of her first child Sophia and shared an extremely glamorous shot of the two. Congratulations.

Miley Cyrus was uninjured when her tour bus burst into flames. Thankfully no one else was in the vehicle as well. Lucky escape! 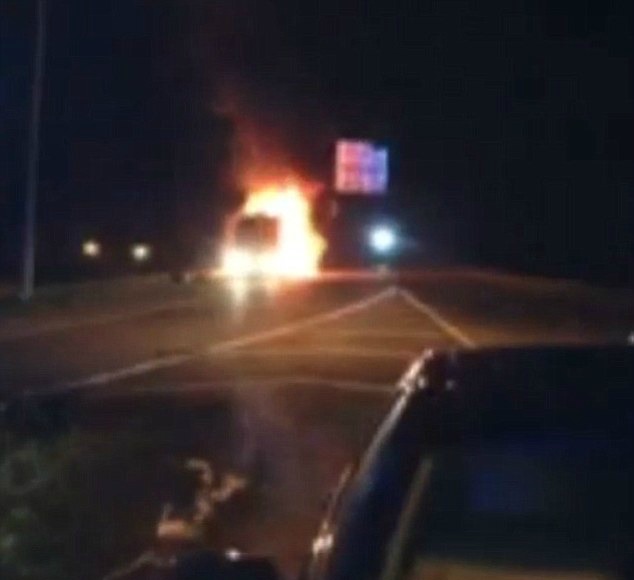