Hi VIPs! We have a special little discovery for you. How many of you downloaded Flappy Bird and became addicted? Well ever since, the owner got rid of Flappy Bird due to a guilty conscious, it wasn’t long until the bird shaped void was filled. Enter Mark Van Der Spuy and Dabeel Waheed- On 18th February a new app for iOS users was released with the intention to fill the market that Flappy Bird left. Aztechfilms and the man behind PainBook and Round2it, Mark Van Der Spuy, has developed a new app by the name of Flappy Chappy. 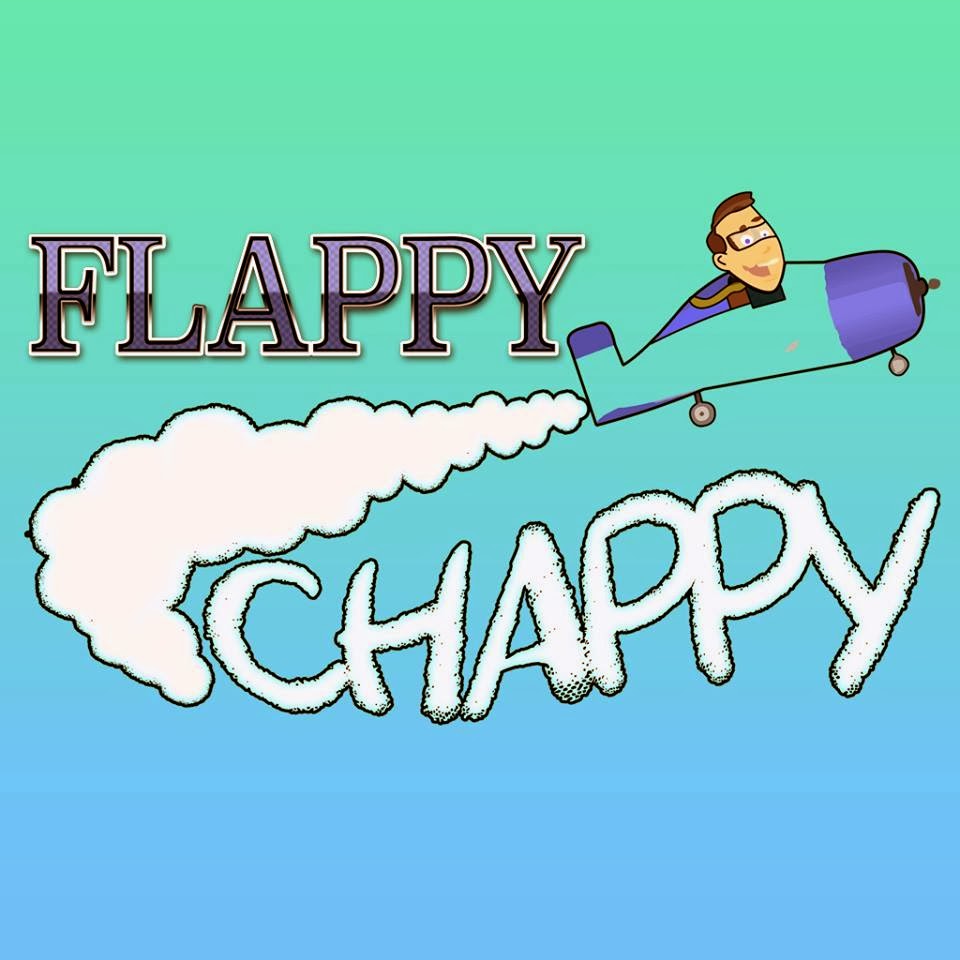 ‘People are using their phones for everything now,’ says creator Van Der Spuy. ‘The rise in popularity of game apps on phones is something that developers can’t ignore. People loved Flappy Bird and hated it in equal measure. The game being taken down has left people wanting something similar, so I wanted to fill the gap with Flappy Chappy.’

Flappy Chappy is a single finger gameplay app for iPhone, iPad and other Apple app users. The game focuses on the user having to navigate a fast moving plane; that automatically flies, through a level of rising balloons. In a similar vein to Flappy Bird, if you hit the balloons or the ground then that’s it, game over. Much like Flappy Bird, though simple in design, the game is much harder than it looks and sounds 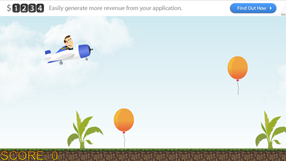 Each level of Flappy Chappy that you reach gets progressively harder and the game has been described as ‘insanely addictive’ and has a soundtrack that contains pulsing techno beats to increase not only tension but your motivation whilst you play. Flappy Chappy can connect to Facebook to share your scores and challenge your friends to beat your high score.

iOS users will be able to download Flappy Chappy for free from the iTunes and Apple stores. Flappy Chappy will be available through iTunes_FLAPPYCHAPPY and the Apple app store for free.