Hi VIPs! Did everyone recover from the BAFTAs? A whole year until the next one. In the meantime we’ve got you covered with all the latest showbiz gossip.

David Beckham is used to getting most of the attention, however Victoria Beckham is not one to lurk in his shadows. She’s on the cover of Allure Magazine, where she reveals that she runs up to 4 miles a day (dedication) and gets laser hair removal instead of shaving her legs! 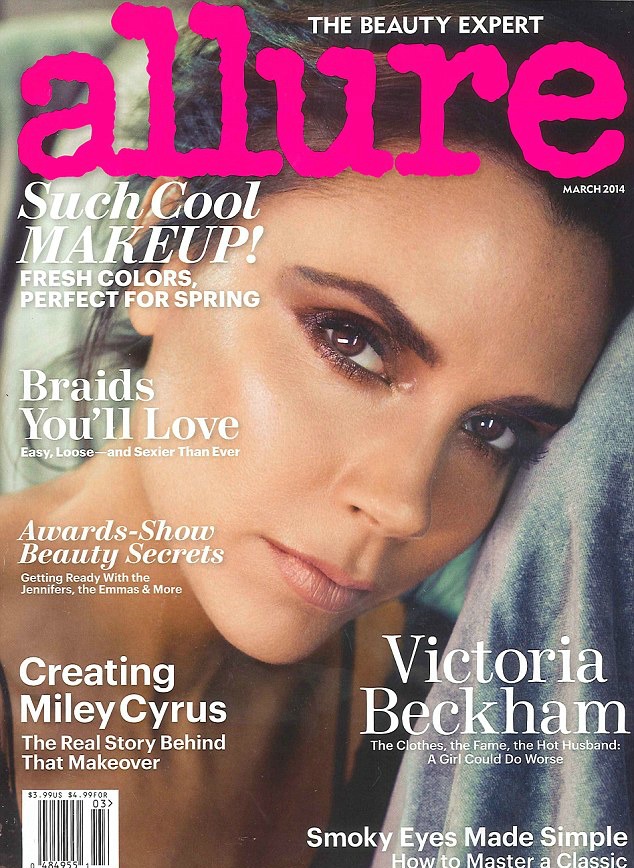 Did you know Zayn Malik can’t drive? That didn’t stop him from renting out a $120k convertible Bentley on Valentine’s Day! A chauffeur was indeed included. Lucky Perrie. 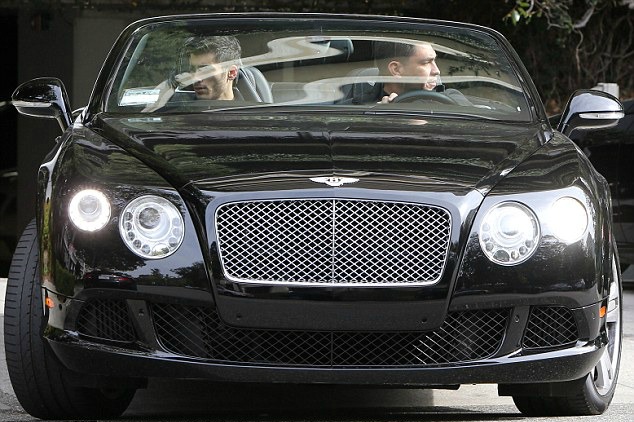 TOWIE’s Jessica Wright chose an interesting swimsuit on her trip to Marrakech. She obviously didn’t plan ahead to think what her tan lines would look like!

Kris Jenner was spotted with Bruce Jenner for the first time since their separation was announced. They spent Valentine’s Day in Malibu practising yoga with a group of other people. Oh just get back together already!

It seems like an unlikely match but Nickelodeon sweetheart Ariana Grande and bad boy Chris Brown have recorded a duet together! Fans found out via Twitter, after a series of tweets about the lyrics. The song will be out in March.

There’s a new singing superstar and she’s only 2 years old- Mariah Carey’s daughter Monroe! Nick Cannon has been recording Monroe ‘ad libing’ after she began to mimic the lyrics to one of her new songs. This album has been four years in the making.

Bradley Cooper came out to support his girlfriend Suki Waterhouse as she took to the Burberry runway. He did however seem incredibly distracted by Anna Wintour, who seemed to be chatting away. Quite a rare sight!

Want to voice an opinion on what you’ve just read? Tweet @livelikeavip your thoughts.