Hi VIPs! You know what I’m going to say- TGIF! Start off your weekend right with some showbiz goss.

We all know that Lauren Goodger loves taking a selfie or two and sharing it with her fans via social media. However Lauren uploaded a picture of herself in a yellow sports bra and trackpants giving us a bootylicious eyeful and then promptly took it down! Clearly she had second thoughts about posting this particular selfie. 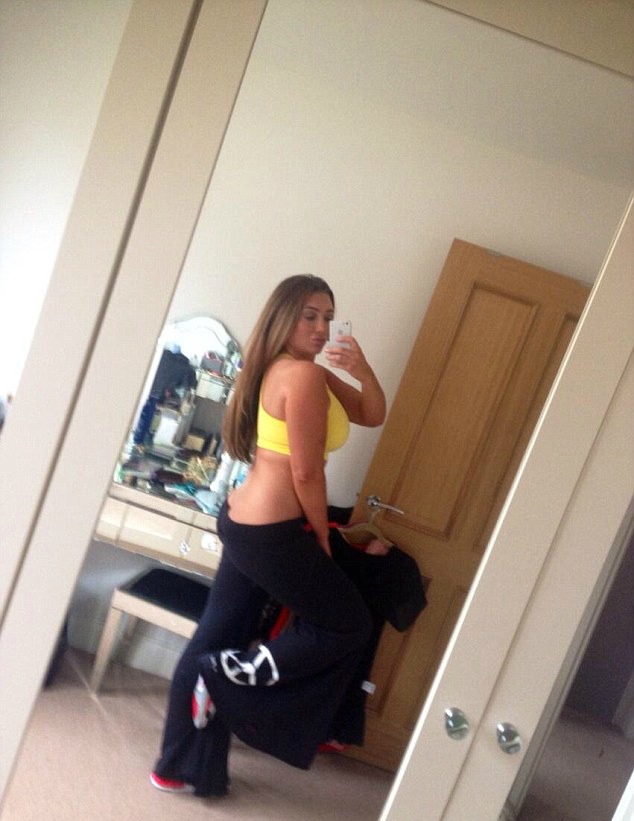 Claire Richards is definitely the queen of yo-yo dieting! She was spotted with her daughter looking much slimmer and healthier than a couple months before. However, Claire was seen holding a box of treats from the bakery. Will she be eating them or are they for her children? Hopefully Claire doesn’t steer in the wrong direction again.

After quitting Made in Chelsea last season Millie Mackintosh has found success as a model for Select Model Management. She looked incredible posing in some black and white shots for her portfolio, with one of them being topless. Her intense exercise regime has obviously helped her look absolutely amazing!

Oh Charlie Sheen is at it again. Since Ashton Kutcher replaced him on Two And A Half Men back in 2011, he’s been having various digs at his on-screen performance. Ashton finally had enough and told him to stop on Jimmy Kimmel Live, with Charlie promptly tweeting a message of apology. Lesson learnt Charlie! 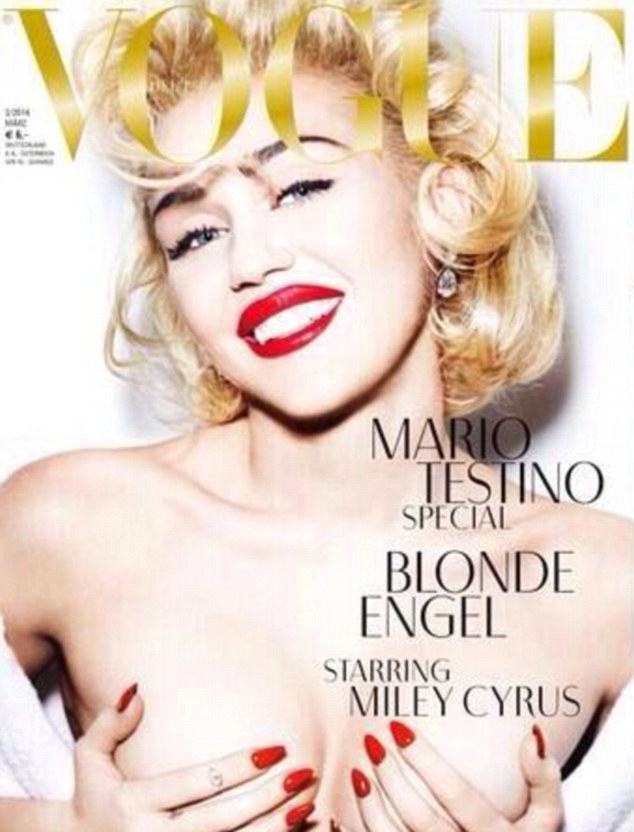 Sandra Bullock and Jay Leno shared a special moment on the last day of his talk show. Sandra fought back tears as she gushed about how supportive Jay had been throughout her career. In return he kissed her hand and told her she was ‘special’- which she is!

Channing Tatum has been saying bad things about his body. We don’t quite agree. Channing explained on the Ellen DeGeneres Show that since becoming a father he’s turned ‘fappy’- fat and happy. The Magic Mike star has let his fitness regime slide and insist he’s become round and soft. Still looking good Channing.