Hello VIPs! We’ve made it to the end of the week. For some of the following celebrities, it’s probably a relief so they can unwind after providing us with such great entertainment for the week.

It wasn’t a good date night for Ricky Rayment and Jessica Wright as they got into a car crash. The crash happened when they were travelling back to essex from London in a taxi when a car smashed into the side of their vehicle. Ricky was treated for a broken finger and bruises whilst Jessica was treated for back pain. Thankfully it wasn’t too serious and here’s hoping they have a speedy recovery!

In more TOWIE news, the show has been commissioned for a further 2 seasons. Apparently ITV bosses are extremely impressed with how well the show is doing and don’t want to let go of the high ratings! A brand new series of the show will return in February. If it means more sparkly dresses like Sam Faiers has, then give us all the TOWIE in the world!

Made in Chelsea star Lucy Watson has stripped down for a stunning shoot for PETA’s ‘I’d Rather Go Naked Than Wear Fur’ campaign. She has also blasted co-star Millie Mackintosh for wearing fur but does understand it’s her ‘own decision’. Nonetheless, Lucy’s love for animals is displayed loud and clear!

It has been an intense couple of months for Lea Michele but she looks fresh and well-rested on the cover of Teen Vogue. The interview is obviously centred around the death of her boyfriend Cory Monteith, in which she states that he made her feel like she could reach for the stars and that he’s watching over her- And he most certainly is! 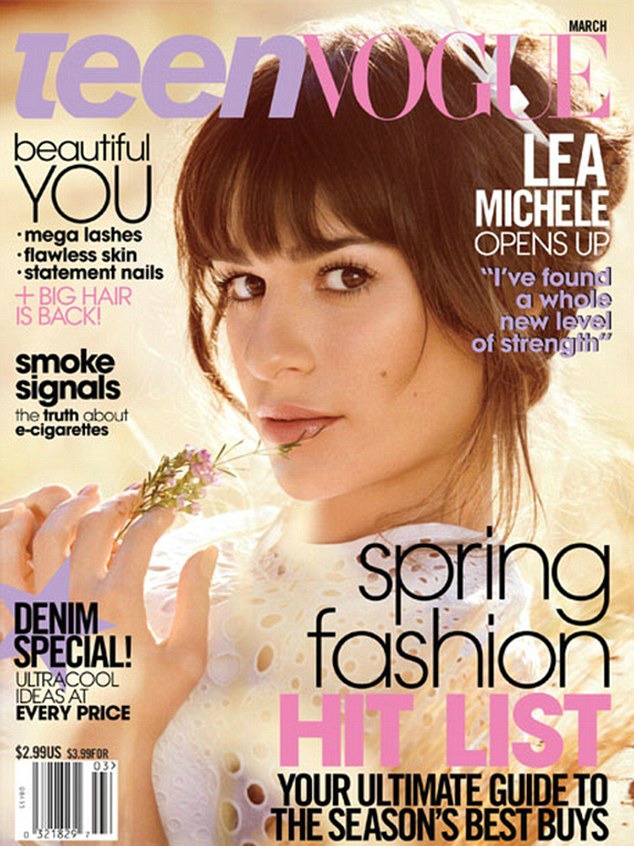 We were all left in shock when Orlando Bloom and Miranda Kerr announced their split last year but it seems like Orlando has swiftly moved on! He was seen hanging out in Los Angeles with French actress, Nora Arnezeder. They even whisked away together on a motorbike after their bar date. Who said romance is dead?

Beyonce is on a roll, especially following that steamy performance with husband Jay Z at the Grammys! Now Beyonce is letting fans into her life even more with intimate snaps of herself and Blue Ivy. You can tell by the pictures that even though she is passionate about her career, being a mum is first and foremost to her.

Justin Bieber’s dad has now made a surprising appearance in his life and it is still in question whether he is a bad influence on him or not. He did however post an adorable picture of Justin sleeping next to his 4 year old brother. He captioned the picture- ‘Safe and sound #homesweethome. It seems like Justin needs a good couple weeks of sleep after all the trouble he’s gotten himself into!

Ahh celebrities! Love them or loathe them- you have to admit they provide us with jaw-dropping entertainment. Tweet @zoegriffin your favourite news stories of the week.