Hi Vips! Hope everyone had a good weekend. Ready for some showbiz gossip? Here we go!

The main story of the weekend  was the Grammys! Queen Beyonce opened it in style with a duet with husband Jay-Z. It was SEXY!!! These two are Drunk In Love

There were 84 categories of awards but the main thing you need to know is Daft Punk won 4 as did Ryan Lewis & Macklemore. Adele won something for Skyfall and Paul McCartney won something and performed with the Rolling Stones. Read more at Telegraph.co.uk

Back in the UK, TOWIE star Gemma Collins has called off her engagement to Rami Hawash. The announcement comes just 4 weeks after she revealed she was engaged. A particular reason was not given as to why they won’t be getting married any more. Everything seemed to be going so well!

Celebrity Big Brother has been even more explosive this weekend if that was even possible. First of all evicted house-mate Jasmine Waltz re-entered the house and gave Casey and Lee a piece of her mind. Talk about awkward! This all happened before ‘love rat’ Lee Ryan was eventually given the boot in a top secret ‘eviction’.

Susan Boyle has become a millionaire after coming runner-up on Britain’s Got Talent, however the 52 year old has reportedly applied for a minimum wage job at her local bookmakers. Definitely an interesting choice for Susan who is set to embark on her tour in March.

Things couldn’t be better for former JLS star JB Gill. He popped the question to his long-term girlfriend Chloe Tangey and she said yes! Congratulations. 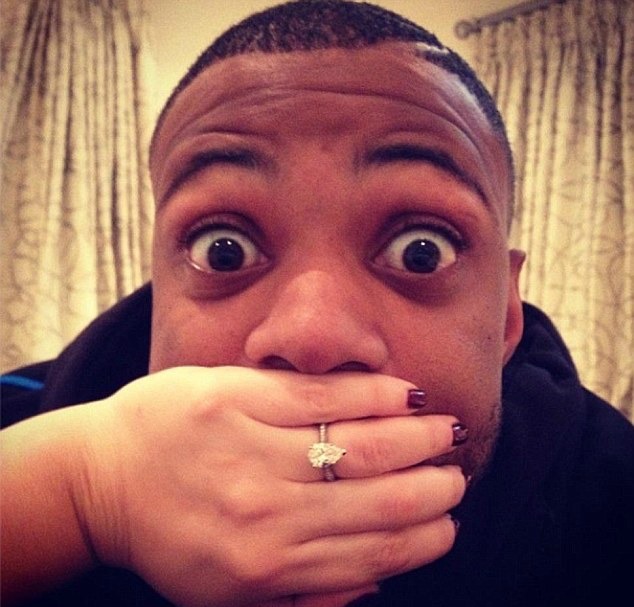 There’s still over a year left to go until 50 Shades of Grey comes out, but the first official poster has been revealed. It shows hunky Jamie Dornan aka Christian Grey looking out over the Seattle timeline. Can’t wait for more posters to be unveiled! 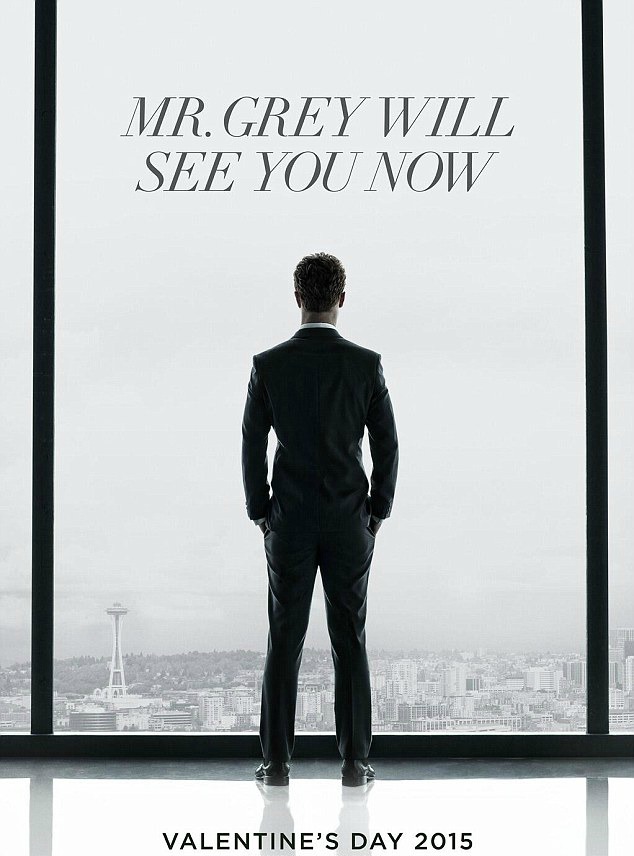 After going through a turquoise stage, Demi Lovato has dyed her hair neon pink! This is fitting as she is set to embark on her Neon Lights Tour soon and wanted to get into the mood for it. Demi always look fantastic no matter what her hair colour and shows us girls not to be shy to experiment with our looks.

Ahead of last nights Grammy awards, Taylor Swift uploaded a picture of herself backstage. She was pictured with a friend holding her chin in her hands. Even the biggest stars in the world get excited over the Grammy Awards. Nonetheless a huge congratulations to all the winners!

How do you think this week in showbiz is going to be? Tweet @zoegriffin your thoughts!