Often when you think of VIP Australia holidays, the first place that springs to mind is the glorious white sails of Sydney Opera House. But for those looking for lesser known travel gems there are a few places I’d recommend for capturing a little piece of VIP lifestyle. Here’s my top five locations… 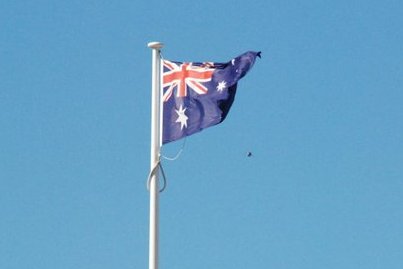 1. The beaches of Perth:

Perth is known as the most isolated city in the world. Surrounded by the mining towns and remote deserts of Western Australia, it’s often a city that gets missed out by backpacking tourists (usually travelling the East Coast).

But the capital city of Western Australia, which was the birth place of Heath Ledger and the city where he spent his first 20 years growing up – and learnt to act, has some of the best beaches I visited in the country.

Scarborough beach and Cottesloe beach would be my beaches of choice close to the city, but travelling a little further afield Rockingham’s Penguin Island is well worth a visit (and yes, there are penguins there!), as well as the popular coastal city of Fremantle, well known for its brewery (Little Creatures is great for a meal with a few drinks, either for a night out or a ‘Sunday sess’) and as the city of glamorous weddings and vintage cars! Admittedly, the prices of …everything! are little more expensive in Perth, but it’s well worth a visit just to enjoy the laid back lifestyle. 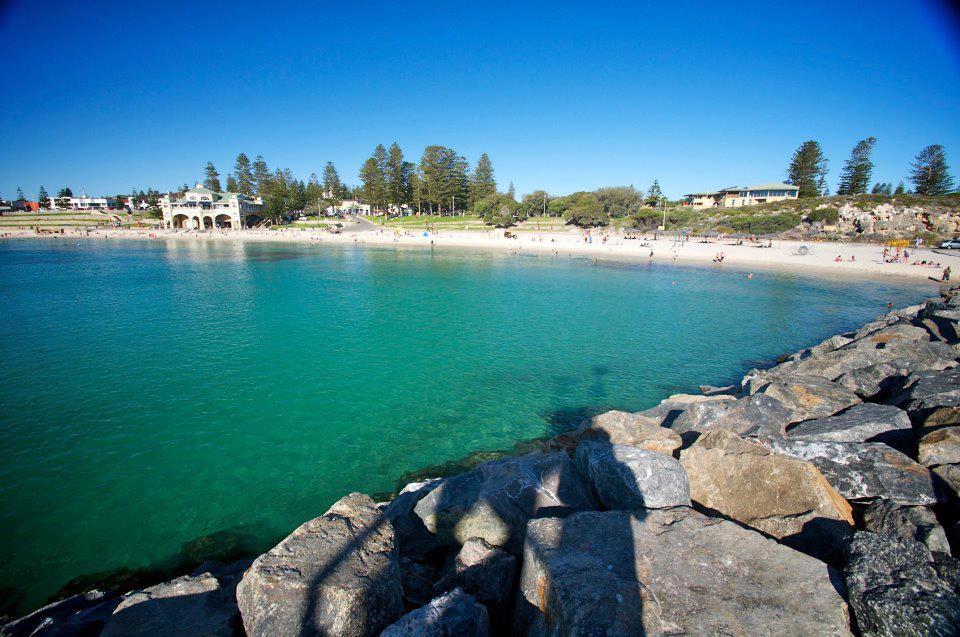 Other celebrity VIPs which hail from Perth include Pirates of the Caribbean and The Great Gatsby star Gemma Ward and RomCom favourite and spouse of Sacha Baron Cohen, Isla Fisher.

Stylish Melbourne is best known for its cocktail bars and tea rooms. Madame Brussels is my favourite cocktail bar, situated on a rooftop terrace overlooking the city, it’s a unique little bar in that it’s made to look and feel like a garden party. To me it has a look and feel of Alice in Wonderland.

One of the more popular nights out however, is the Neighbour’s Night – an excursion which runs from all the hostels and hotels I came across. I went along to the Neighbour’s night’s final ‘party’ of the year, where the audience gets to listen and dance to Karl Kennedy’s band, and Karl Kennedy (Alan Fletcher) himself hosts the night, which includes songs and party games/drinking games with several of the shows casts – past and present. Neighbours fans can also use their time in Melbourne to visit the Ramsay Street set, where the soap is filmed. 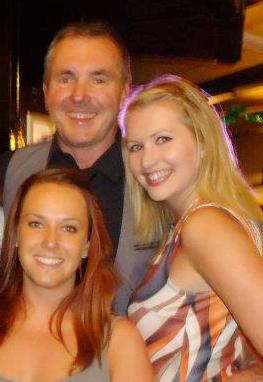 Aside from all things Neighbours, Melbourne gives you the chance to get up close to some icons of the film world – namely some of the most well-known movie costumes! The Australian Centre for the Moving Image is in the centre of the city and boosts a collection that includes Heath Ledger’s Ned Kelly armour and fellow Aussie Nicole Kidman’s Moulin Rouge outfits.

3. Using Brisbane as a base:

Brisbane, in Queensland is a city known for its Southbank beach – a genuine beach in the middle of the city! It also has a good live music scene in the evenings, and some great exhibitions in it’s art gallery, and library! (I actually spent an entire day at the library, which is like a mix of library, community centre, art gallery and museum in one). But one of the things that made this an appealing stop on my tour is that it’s a great base for traveling to the likes of Fraser Island (a little pocket of paradise and a rare place where you can see wild dingoes), the Gold Coast (with its many theme parks) and one of my ‘must see’ attractions; Australia Zoo.

Although, sadly, the days of bumping into zoo owner Steve Irwin are of course gone, there is a chance to see his wife Terri and children Robert and Bindi (who’s a big star of American TV) doing their thing at the Crocoseum. Well worth a watch to see the family carrying on his legacy!

If you don’t mind bus tours (which can actually be pretty fun when you’re traveling the outback – nothing like the English countryside bus tours that you expect to be filled with pensioners), Alice Springs to Uluru is a great bus tour. Uluru was formerly known as Ayers Rock, and is one of the icons of Australia as a country. Although when you get there, it is… well, just a rock, for me it was the journey and all it had to offer that was interesting!We stopped of at King’s Canyon – which you may recognise from the film version of Priscilla Queen of the Desert starring Guy Ritchie, and while the film played in our tour bus, our guide pointed out all the pieces of scenery you can see along the way. 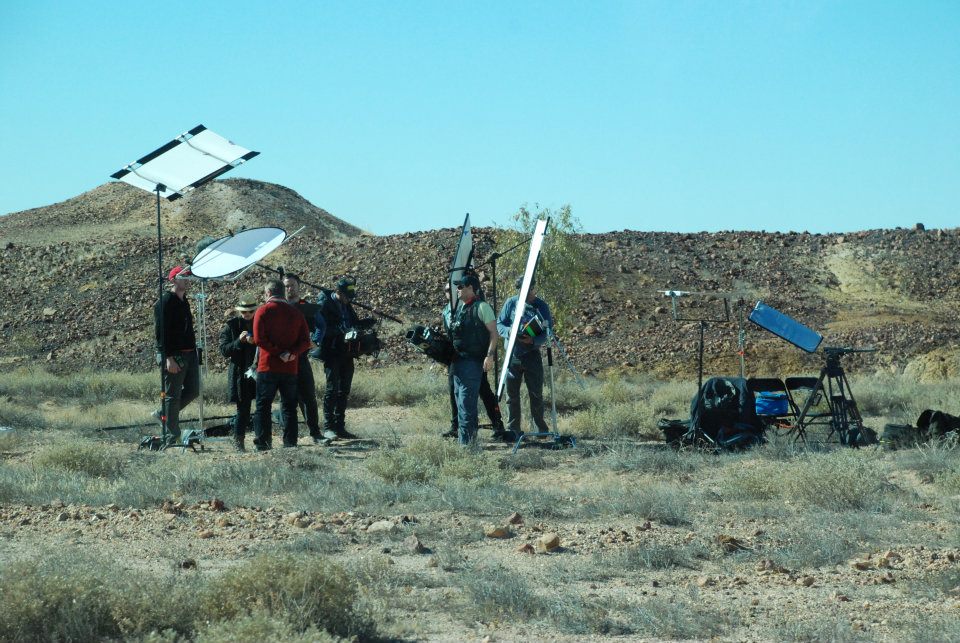 I know this doesn’t always happen, but making this journey was particularly special for me because we came across three film crews (although that said, the area has been used as the setting for several films due to the fact it is so isolated and devoid of people – bar the odd tour bus). They were filming a reality to TV show to find the next stars of the Priscilla musical; I assume this is the Australian equivalent of the Andrew Lloyd Webber series; Over The Rainbow. Needless to say, it was pretty exciting to see a Priscilla bus being filmed as it came driving towards us – especially as we were mid-way through watching the movie! 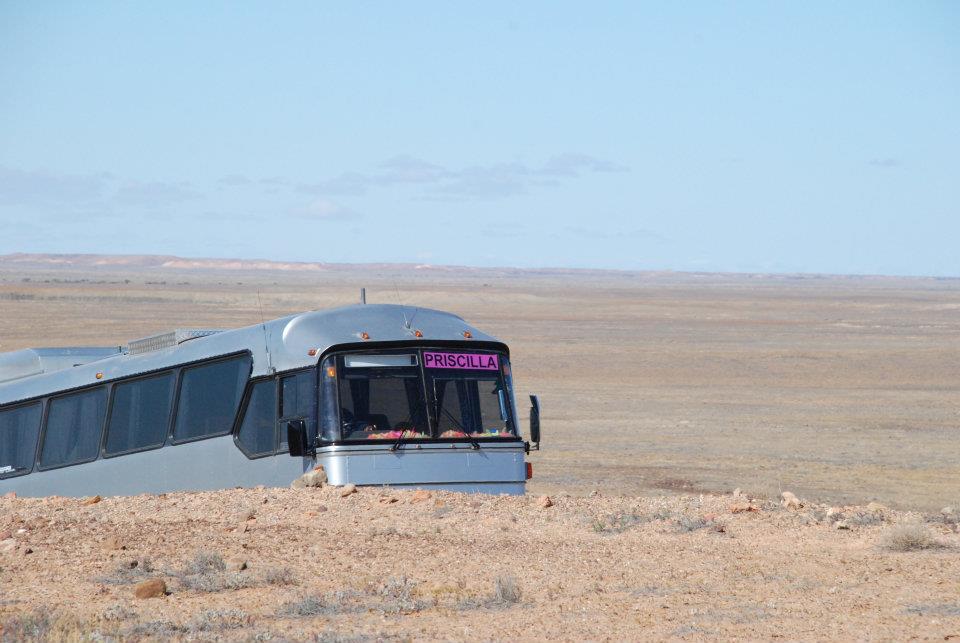 5. Jewellery trading in Coober Pedy – Opal capital of the world

The final destination on my hidden gems list is very fitting of such a description, as it is actual an opal mining town. This is probably the strangest place I’ve ever been in my life, but also the most fascinating. The town, called Coober Pedy, looks almost apocalyptic on first sight – not helped by the fact it has an abandoned space craft from the Chronicles of Riddick left right in its centre (apparently it has been touched be Vin Diesel). There are Hollywood film props and relics left abandoned in several places, as the town is favoured as a film location for the same reasons and Alice Springs. But this places does actually have a population, they’re just underground! 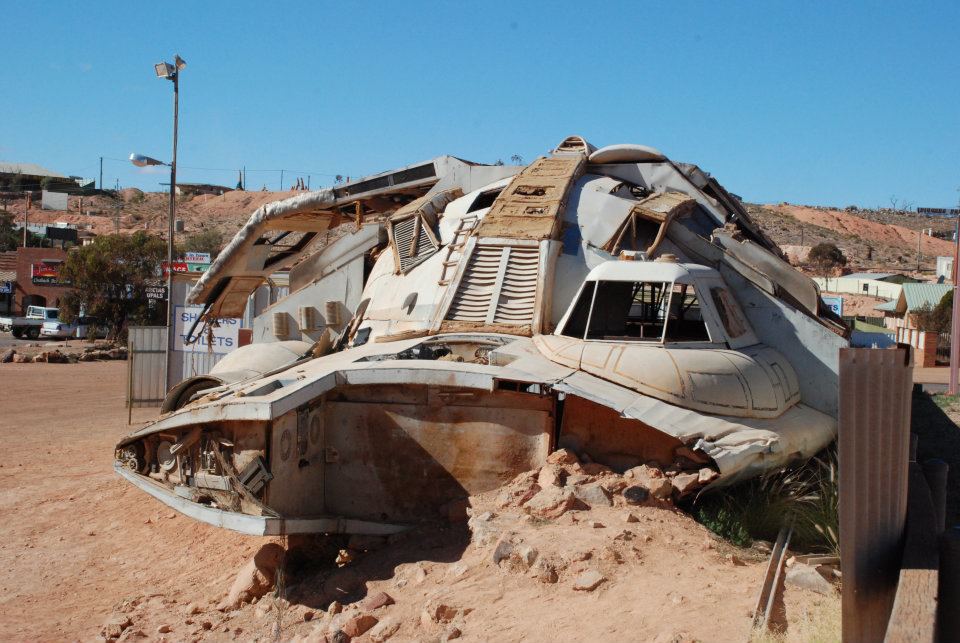 Genuinely, the houses are built underground, but are a lot more impressive than you would expect. The temperature is always right (nice cool relief from the desert sun – but warm and cosy at night so no need for air con or central heating), they’re very private and secluded and building permission is apparently easy to obtain. Not to mention some of them have opals lining their walls (though not always the valuable kind). Even the church in this town is an underground cave of sorts. 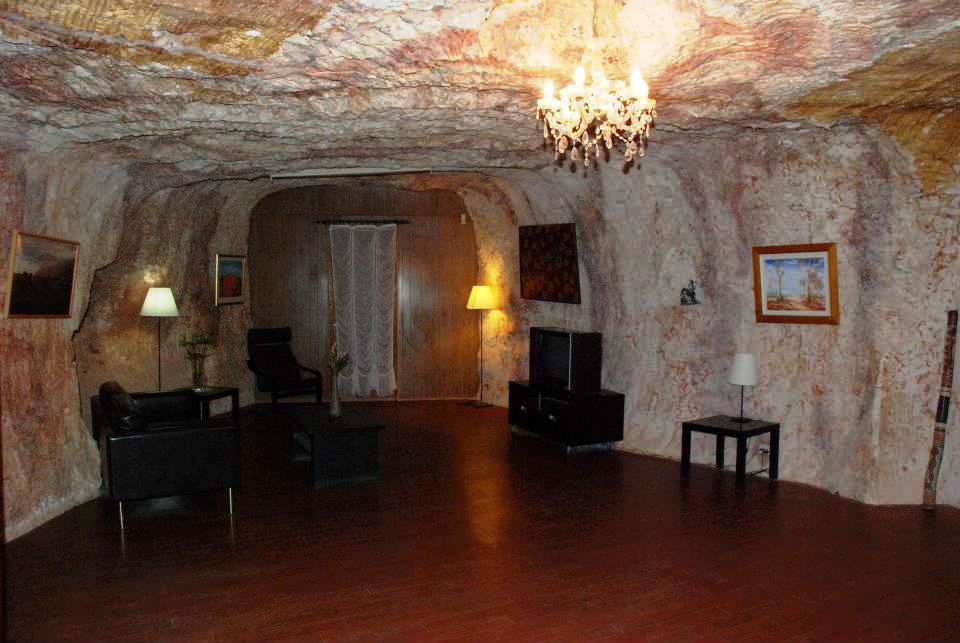 Coober Pedy does bring in its fair share of VIP visitors too. It’s streets are lined with entrances to underground jewellers selling the spoils of the risk takers who have traded in conventional lifestyles to take their chances of making their fortunes in mining and panning. People travel from far and wide to trade in genuine local precious stones and Coober Pedy opals – the local pizza shop paying homage to the town’s VIP visitors in a hall of fame. Funnily enough it was in line at that very pizzeria that I literally bumped into Jason Donovan, probably fresh from filming for the Priscilla Queen of the Desert TV show.