Refreshingly, many celebrities use their wealth, status and following to promote charities and good causes and here at LLAVIP we like to keep an eye on what our fave VIPs are getting up to when it comes charity fundraising. Luckily, we’ve also found a good place to do just that – Look To The Stars celebrity charity news feed.

Our pick of the upcoming celebrity charity events sees Harry Potter Stars taking to the pitch in a charity football match at the Crystal Palace ground to raise money for The Crystal Palace Football Club Foundation and Nordoff Robbins (a charity that uses music to promote health and well being).

Tickets cost £10 for adults (senior concessions at £5) and £1 for kids. A special VIP ticket package will also be on offer for just £35, which includes seats in the directors area, a buffet and a meet and greet with the stars! Tickets can be purchased here.

Celebrities can be found at various events throughout the year – especially if there is an event combining their chosen charity and their hometown; so if you know of a celebrity that lives in – or grew up in – your area, our top tip is to look out in local news and events calendars to see if they might just be turning up on your doorstep. 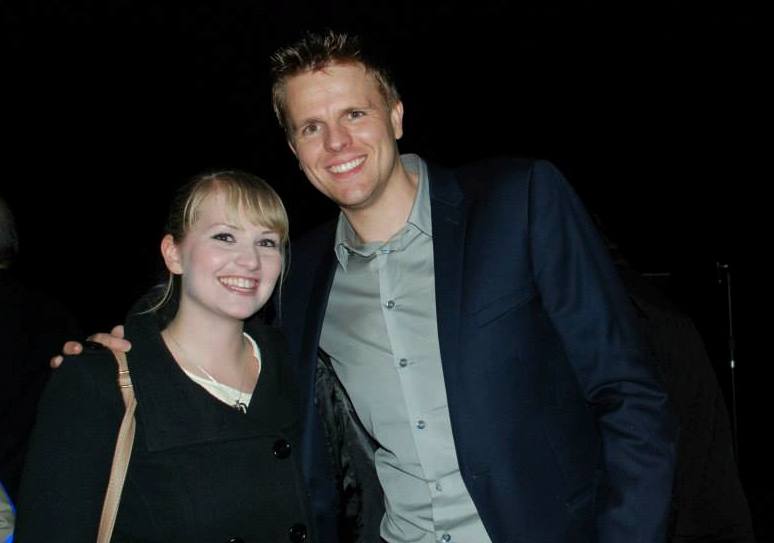 By doing just that, in October alone, I’ve been able to meet presenter and sports  journalist Jake Humphrey at the Break charity GoGoGorilla auction and got to see The Apprentice finalist Luisa Zissman and Britain’s Got Talent finalist Gabz present awards at the St Albans City and District Mayor’s Pride Awards.