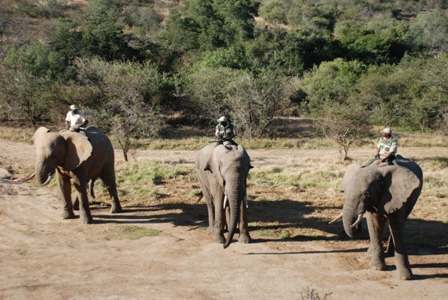 A South African safari may not be the first thing that springs to mind when you think of a luxury holiday, but with the South African rand at a four year low (over 15 Rand to the GB Pound), and unique experiences aplenty, there’s a lot that makes South Africa appealing.

South Africa hasn’t really been in the tourism spotlight since the world cup was hosted there in 2010, but despite its now lack of gorgeous footballers from around the world, all the tourism attractions and improvements still remain. There’s Guinness World Record breaking bungee jumps for the adrenaline seekers 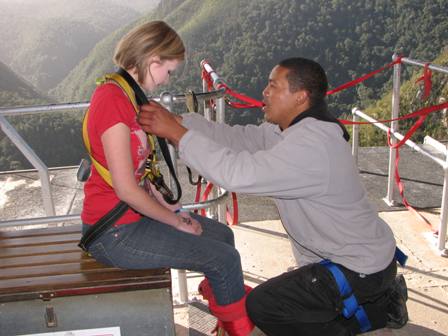 And beachside horse-trekking for those looking for a touch of natural beauty; it is certainly a varied place. 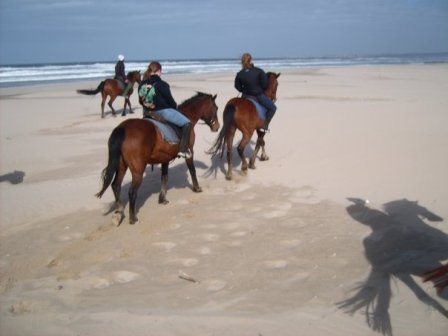 I wanted to stay somewhere central to these attractions, so the Eastern Cape was an easy choice. Port Elizabeth (P.E) is the main city in this area, and is a great place for shopping and nights out; albeit very Westernised. I wanted to venture a little further from city life, but still be within reasonable reach of a weekend stay in P.E, and so decided on Shamwari Game Reserve for accommodation. 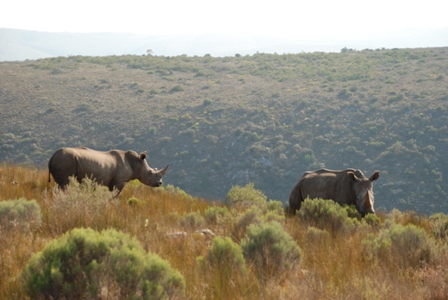 Shamwari Game Reserve, with its vast landscapes, impressive wildlife and beautiful Bushman’s River, has its celebrity appeal; its most prestigious lodge, ‘Eagles Crag’, is famed for its swimming pool, where Tiger Woods proposed to his ex-wife Elin Nordegren. During my stay I was told to look out for John Travolta’s private plane, which he sometimes lands in the area when he visits. 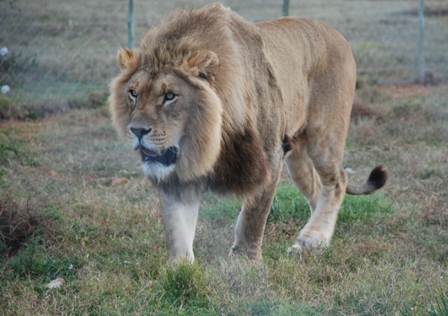 The Born Free sanctuaries have recently been featured in OK Magazine after being visited by Queen guitarist Brian May and singer Kerry Ellis for the launch of their charity single, and TV DIY favourite Nick Knowles proposed to his, now wife, Jessica Rose Moor there.

Prices for accommodation vary greatly, as there are five different lodges, but I was able to stay on a much cheaper budget via a student volunteer program called World Wide Experience. Even so, volunteers are given the chance to stay in a luxury lodge for a night – which is super swanky! 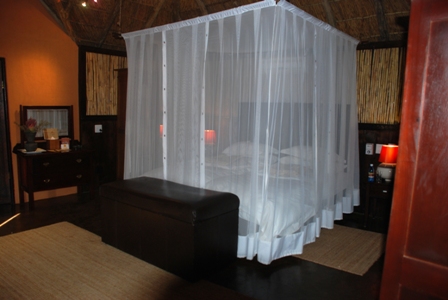 So much of the lodge can be folded or rolled up (the walls are made up of thick canvas material) that you really get to enjoy the (predator-free) section of the reserve. 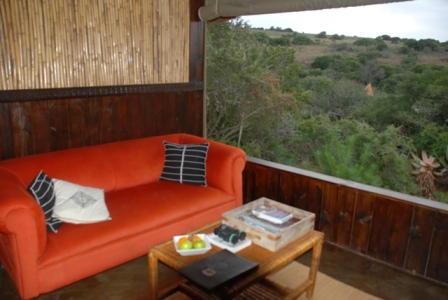 The bath tub was incredible! 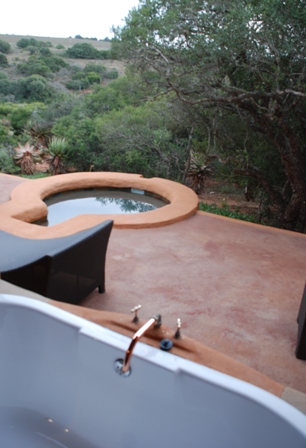 Activities in the area include Addo Elephant Park, which offers elephant rides followed by outdoor candlelit suppers, Tenikwa Wildlife Awareness and Rehabilitation Centre, where visitors can pay to talk an adult cheetah for a forest walk on a lead, and adrenaline activities such as sand boarding and  zip wiring.

Slightly further afield, perhaps for a weekend excursion, are the beautiful shores and beaches of Mossel Bay. 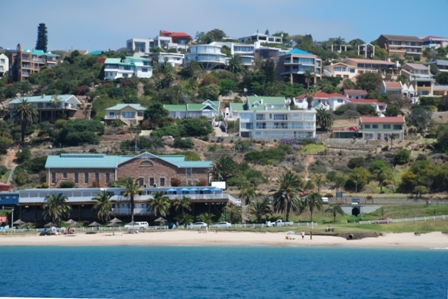 Mossel Bay has beautiful blue waters and is littered with attractive beach side houses. It is popular for its Shark diving – but if being in a cage surrounded by Great Whites doesn’t sound like your idea of fun (it is terrifying) sit back on the white sands, well away from the shark territories, and catch some rays. 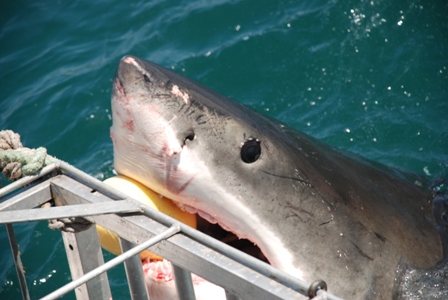 Guestlist tips:  check out www.shamwari.com/ Remember the seasons are opposite in South Africa, so dress warm from June – October. Take a scarf for game drives and some lip balm to protect you from the wind.