The Ravens beat the 49ers 34-31, with over 76,468 people in the stadium and millions watching the match worldwide – this may have been the biggest audience Destiny’s Child have ever performed to.

Beyonce and the girls rocked the half time show with their greatest hits, but Beyonce performed a medley of her own successes, which electrified the crowd.

Jennifer Hudson sang the American national anthem with the Sandy Hook school choir, to honour the children and staff who lost their lives before Christmas.

Alicia Keys sang her own rendition of the Star Spangled banner with the help of her trusty piano.

During the half time break, it wasn’t just Beyonce and her girls who were rocking it. American stars such as Kate Upton, Paul Rudd and Seth Rogan starred in special Super Bowl adverts for brands such as Samsung and Mercedes.

If you didn’t manage to stay awake for the festivities, then take a look at our picture round up of the biggest event in the American calender and the parties… 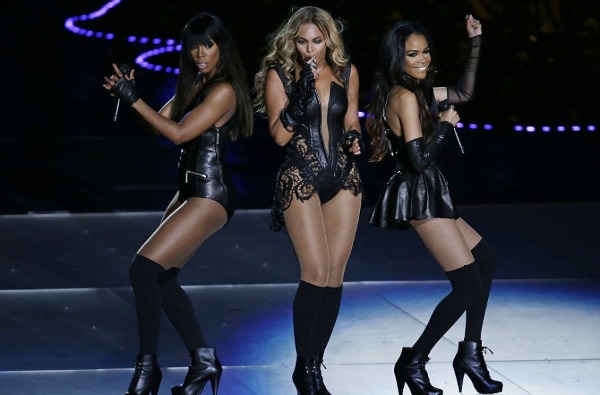 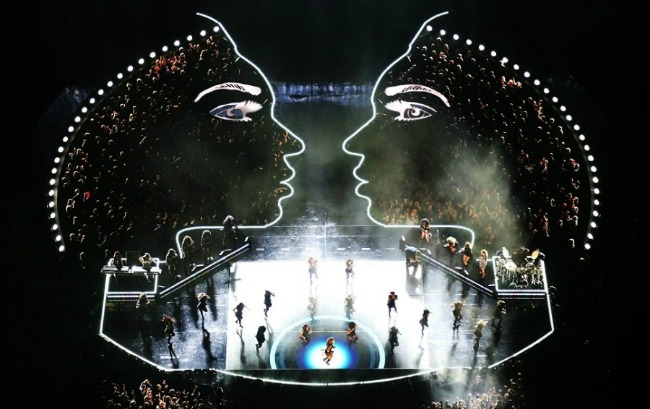 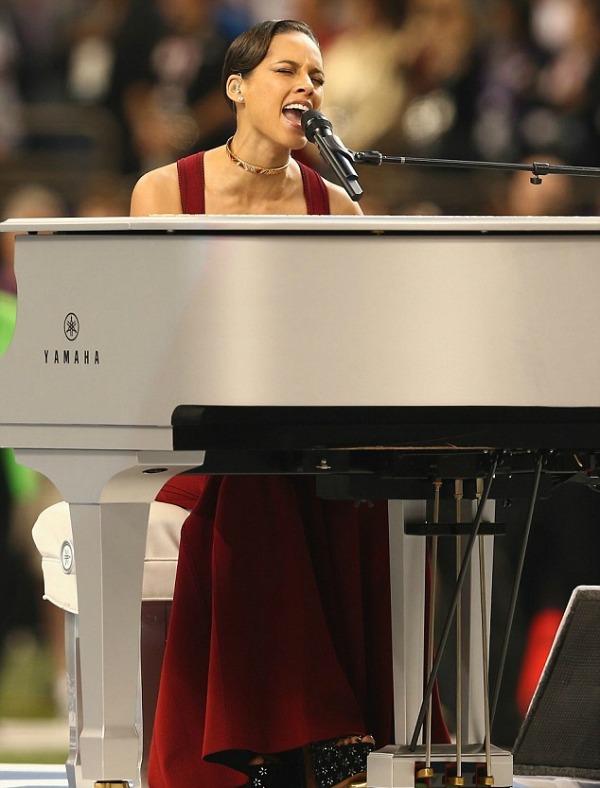